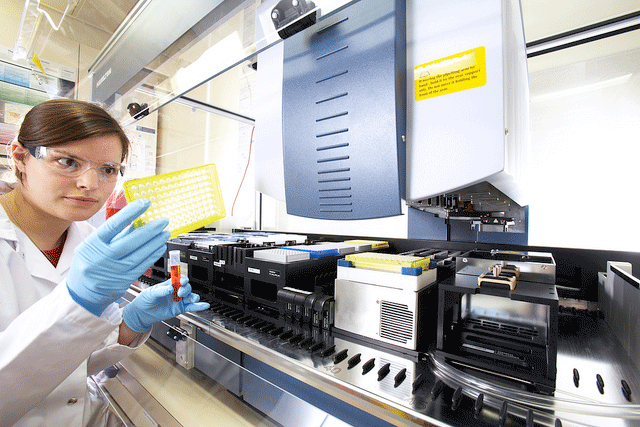 Calls for ethical code to stop the exaggerated reporting of science results. University of Copenhagen has no formal ethical guideline but will watch Aarhus project closely, says UCPH communications

Researchers and communications staff at universities exaggerate more and more in abstracts of scientific research papers and in their press releases. Scientists and the communications department at Aarhus University, Denmark, are as a result working out a new set of ethical rules to regulate their releases of research results.

In order to secure credibility and transparency, Allan Flyvbjerg calls on other universities in Denmark to adopt an ethical code or guideline also.
According to Charlotte Autzen, senior executive advisor at the University of Copenhagen (UCPH) communication department, “for the moment, we won’t make any changes to the informal review system that is currently in use,” she says.

“We don’t experience any problems with our informal review system, so we don’t want to put more resources into this issue. However, we think it is interesting what Aarhus University is doing and we will follow up closely on what they do next,” she added.

The University of Copenhagen’s informal review system addresses both the validity of the communicated research results and the possible conflicts of interest of researchers, according to Charlotte Autzen. Since 2008, research press releases about new findings are only based on published papers from peer-reviewed journals and not on preliminary findings or speculation, she explains.

Charlotte Autzen recognizes the potential for exaggerations in scientific papers, as recent research has pointed out. But “this probably has more to do with competition among journals and scientists fighting to get their research published at all,” she says.

This problem will not be solved alone by introducing an ethical codex for press releases at university level, she argues.

Journalists can check up on conflicts of interest

As for researchers’ possible conflict of interest, she adds that journalists can check up on UCPH researchers in the PURE system (at UCPH this system is known as CURIS)
where all institutions have to report published research to the ministry.

There is more information on this in the fact box right.