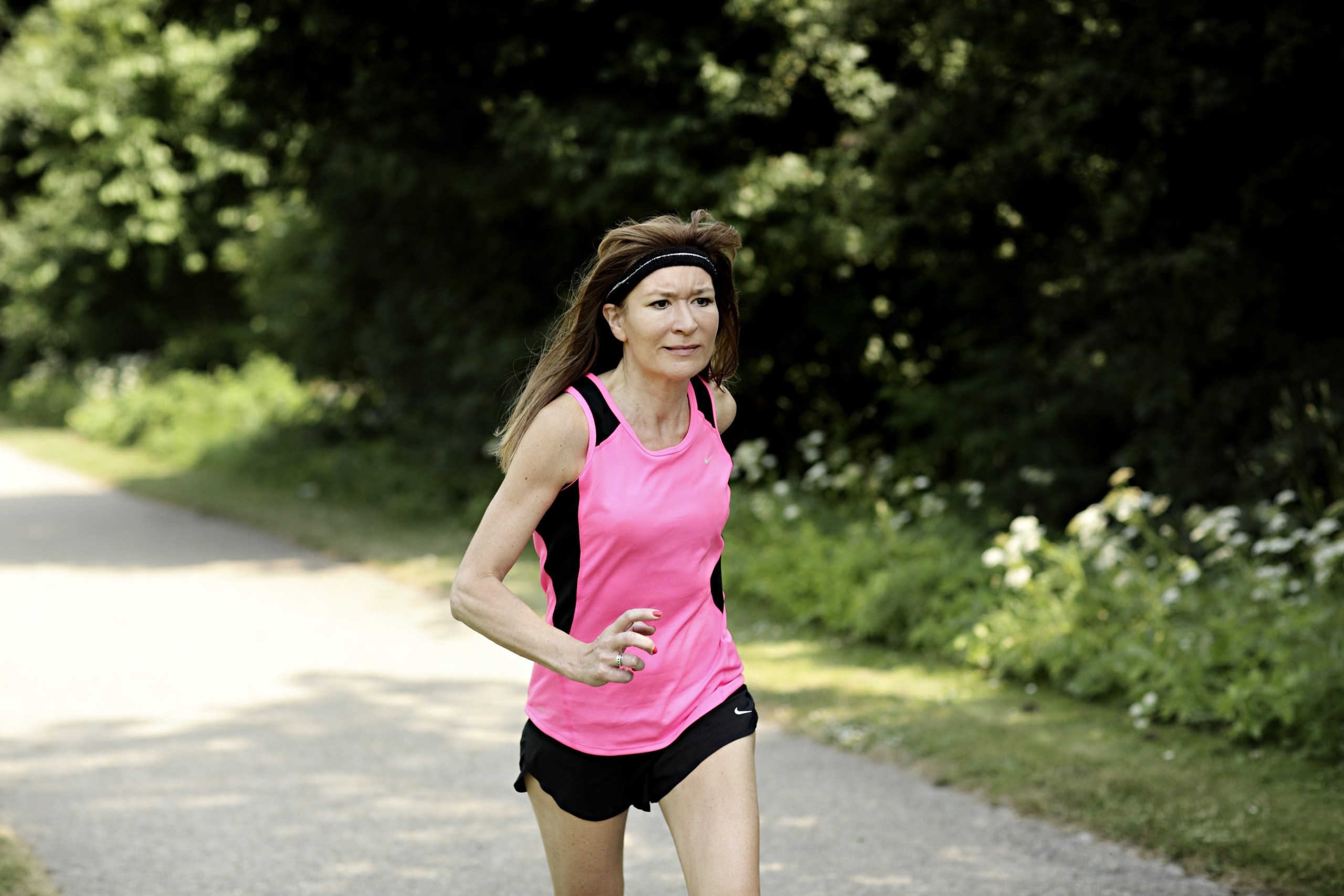 Health professor faces accusations of plagiarism and scientific dishonesty from former colleague. Pure harassment, she says, and has reported the colleague to the police. Links to the Penkowa complex

The University of Copenhagen may have to face up to a new long, and expensive, scientific scandal. And this is just as it is hit hardest by the debris from the Milena Penkowa fraud case.

This is according to our Danish section Universitetsavisen.

The allegations are from Scottish professor in physiology and systems biology, Jamie Timmons, who co-operated with Pedersen from 2005, and who was a guest researcher at the University of Copenhagen until 2010.

His claims have been sent in a nine page report to the Committee on Scientific Dishonesty (UVVU), that is evaluating whether Penkowa’s research was scientifically fraudulent. He has also sent the report to the group of 58 scientists who were the first to unsuccessfully call for an independent Penkowa investigation – and to the University Post/Universitetsavisen.

According to Jamie Timmons, he has sent it to the »58 scientists, because management at the University of Copenhagen has almost completely ignored my requests, which I quite honestly, don’t think is normal practice.«

Pedersen has reported Timmons to the police for harassment, according to Danish newspaper Weekendavisen.

According to Professor Niels Høiby, one of the 58 scientists who received the material, Timmons’ claims should be taken very seriously. At the first hearing of the story and accusations, it is as if Timmons was just a confused person, Høiby explains, but »when you read Timmons’ report, you have to say that it is a serious and professional reading of the problems that he thinks are in the publications in which he has co-operated with Pedersen.«

The accusations are related to Pedersen’s co-operation with Penkowa.

»My report shows without a shadow of doubt, that Bente Klarlund Pedersen was warned in writing in 2008 and 2009, that new data from Penkowa about the protein BDNF were very suspicious,« Jamie Timmons says. »And I warned her leading postdoc very clearly. But they chose to publish.«

The article was published in Diabetologia in July 2009, and is about how training can influence the human metabolism.

Timmons also accuses Pedersen of awarding co-authorships to her staff as a form of reward.

Had relationship to researcher in Klarslund’s group

»An average PhD student publishes four, maybe five publications in the course of their PhD. But several of Pedersen’s staff have produced 30-40 articles during their PhD. This is impossible. The only fair conclusion is, that they have achieved their authorship on the basis of minimal contributions…«

According to Universitetsavisen information a private conflict between Timmons and Pedersen may be fuelling the personal animosity. Timmons apparently had a relationship with a researcher who was in Pedersen’s group of scientists. The relationship has ended in litigation about paternity, but has nothing to do with the allegations of fraudulent research.

Pedersen herself considers Jamie Timmons’ behaviour to be harassment, saying that he has sent text and e-mail messages to several of her Danish and international partners at all times of the day.

»Timmons presents a criticism that looks to be professional, and I want to respond to it professionally,« Bente Klarlund Pedersen says, but she fears that the case will not easily be closed.

»The actual Penkowa-case is a small case, but it has got a lot of attention. This means that it is easy to draw attention to other cases that are following in its slipstream. And when this case has been decided, Timmons can raise a new one. It can become a vicious circle.«

Scientists are vulnerable to public polemics, she says, referring to an earlier case where she was accused of dishonesty in a book about pedometers.

»It takes a long time to be cleared. And I have tried it before in the case where a colleague unsuccessfully tried to brew up a story about me on my pedometer book. It took nine months, and I got a depression. Then there was one and a half lines in the newspaper that I was cleared of the charges.«

»But everyone can remember, that there was something.«