ACTA is ‘swatting a fly with a nuke’ 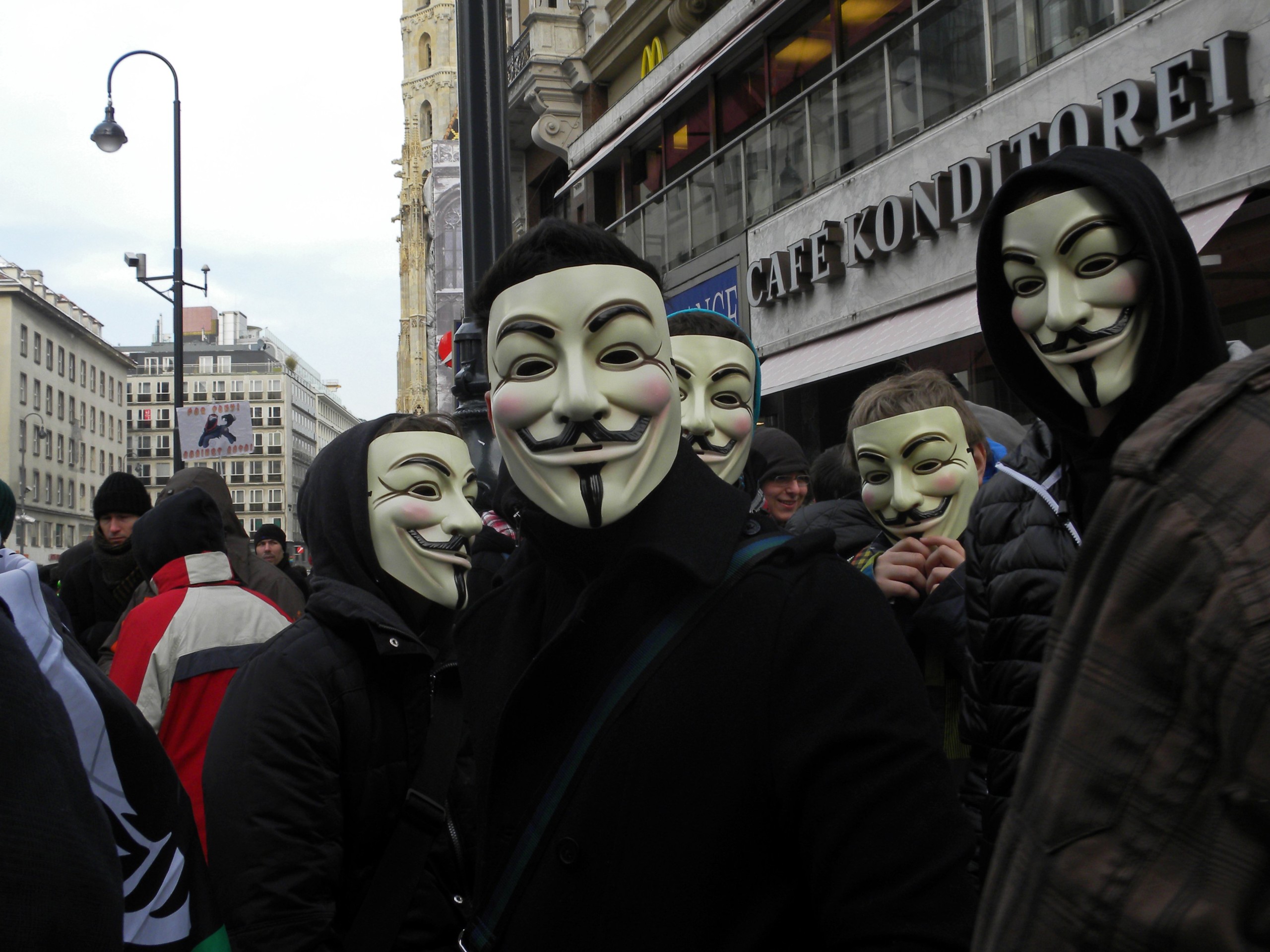 Everybody seems to hate it. ACTA is a conspiracy to kill the World Wide Web, some say. Yet it lives

Suspense, dissent, the secretive ACTA agreement has it all.

The anti-counterfeiting trade agreement (ACTA) sounds like a good idea. It is an international agreement being signed by countries all over the world to stop counterfeit goods, medicine sales, and copyright infringement of intellectual property on the Internet. But critics say that ACTA favours large corporations, enables censorship of private individuals, and impedes small users.

Critics: Web is for freedom

The secrecy of ACTA is a good part of the popular dissent against it. It first came into notice through a Wikileaks document in 2008 and through more leaks in 2009 and 2010. After attempts at non-disclosure of the drafts, the negotiating parties finally released a draft of the then current version in the middle of 2010.

This release was followed by widespread dissent by various civil society groups, public interest organisations, academics. They argued that the draft was a threat to the public interest, civil and digital rights, and ultimately the freedom of expression and privacy of communication.

Popular Opinion on ACTA is unfavourable. Perhaps the web is the only place where unrestricted freedom of expression exists today, argue its critics.

There are proponents. One of them is Lars Wergeland is the Vice President of the Danish journalists’ union DJ: »We think it’s a good idea. ACTA regulates some things that the world needs to regulate. At the same time we have noticed, that it will not mean changes to how we do things in Denmark,« he said recently. However his own union subsequently distanced itself from this statement.

Thomas Riis is a professor at University of Copenhagen’s Faculty of Law, and he holds the middle ground.

Thomas Riis reckons that ACTA will put pressure on the parliaments of individual nations to enforce already existing laws in the World Trade Organisation (in the so-called TRIPS Agreement) more stringently.

The final draft of ACTA was published in April 2011 and has been signed by the European Union and 22 of its member states.

Poland came out as the strongest opponent with widespread protests sweeping the country. A hackers’ collective named Anonymous has attacked several European government websites. Recently, even the crisis-struck Greece, a country with other larger problems, has had it’s Ministry of Justice site hacked. Poland and other countries are still poised to go forward with the signing.

In Copenhagen, demonstrations against ACTA are planned 25 February.