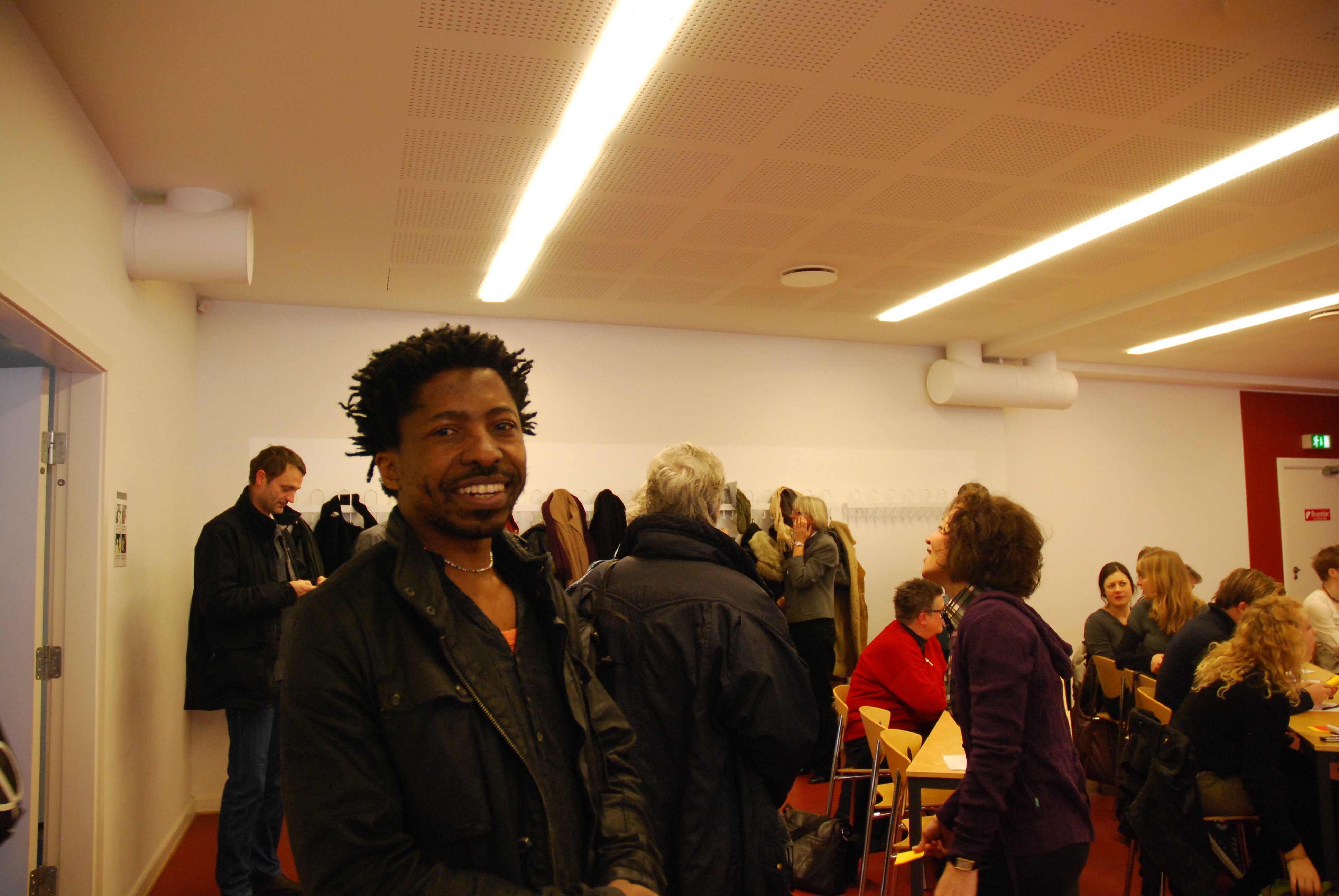 We are all Africans! So says director at Africa centre's birthday

There is a slight twist as the Centre for Africa Studies (CAS) celebrates its 25th anniversary. In fact, Africa studies in Copenhagen have been around much longer.

»Really, it all started about 40 years ago, when people from different faculties got together to work on Africa,« admits Stig Jensen, director of the centre in his welcoming speech marking the anniversary.

»We are celebrating 25 years of the curriculum, but actually that was made in 1984. 2010 sounded better than 2009. And we just wanted to have a celebration!« he says with a smile.

No matter how old the centre really is, there is an impressive turn out for its ‘birthday’ celebration. Auditorium 7 at the Faculty of Theology is packed for the quiz, music and internationally reknowned guests.

Myth of the stork

CAS is popular, says Stig Jensen, and for him this is not surprising, as he feels that Africa is an important part of all of us, even in chilly Denmark.

»We are all Africans!« he expounds, citing Gerald Diamond.

He backs this up by speaking of the stork, a bird adopted into the Danish mythology with tales of babies flown in carried in a sling. This, Danish children learn, is how babies are made.

»The stork«, he says, »is an African bird. It just comes here to escape the winter in Africa. Actually it is Africa colonising us.«

On the tables, there are red and yellow cards for the audience members: Something to do with the recent Africa cup in soccer perhaps?

In fact, the cards are not soccer-related at all. The student contribution to the festivities is a quiz, where you either hold up a red or yellow card.

Questions, including the sightly risqué, ‘What does President Zuma do to prevent Aids?’ had the some members of the audience stumped. So the student-led quiz was over before time. (By the way, the answer is ‘takes a shower’.)

Defying all African stereotypes, the anniversary celebration runs ahead of schedule.

The keynote speaker is Professor Paul Nugent from the University of Edinburgh, President of the Africa-Europe Group for Interdisciplinary Studies.

Also speaking at the celebration is Brian Chikwava, internationally acclaimed Zimbabwean writer. This reporter is set to interview Brian Chikwava. The University Post will publish it next week.

The event continues until 16.45 today Friday, and culminates in a reception with art, music and refreshments.