All that is great is Egyptian 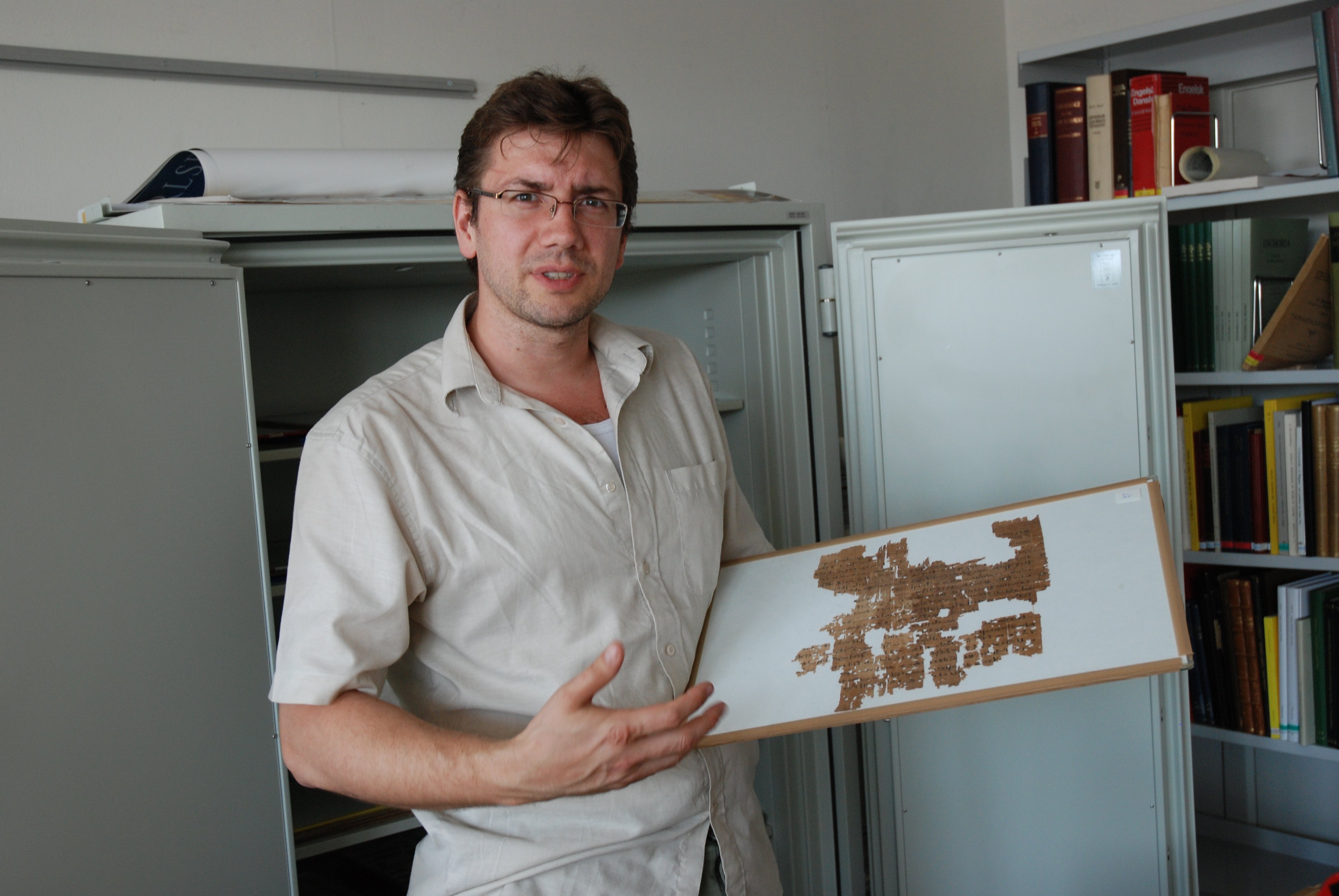 Some of the texts from the temple libraries that Kim Ryholt of the Carsten Niebuhr department is studying are historical narratives about characters from the past – sometimes pure nationalist propaganda about how superior the Egyptians are to everyone else.

»When they look at their own historical past, they are extremely imaginative in reinforcing their national pride«, he says.

Even foreign conquerors of Egypt, such as the Persian king Cambyses and the Macedonian king Alexander the Great, are falsely portrayed as Egyptians in the Egyptian literature, explains Kim Ryholt.