An app for everything, solving all IT issues 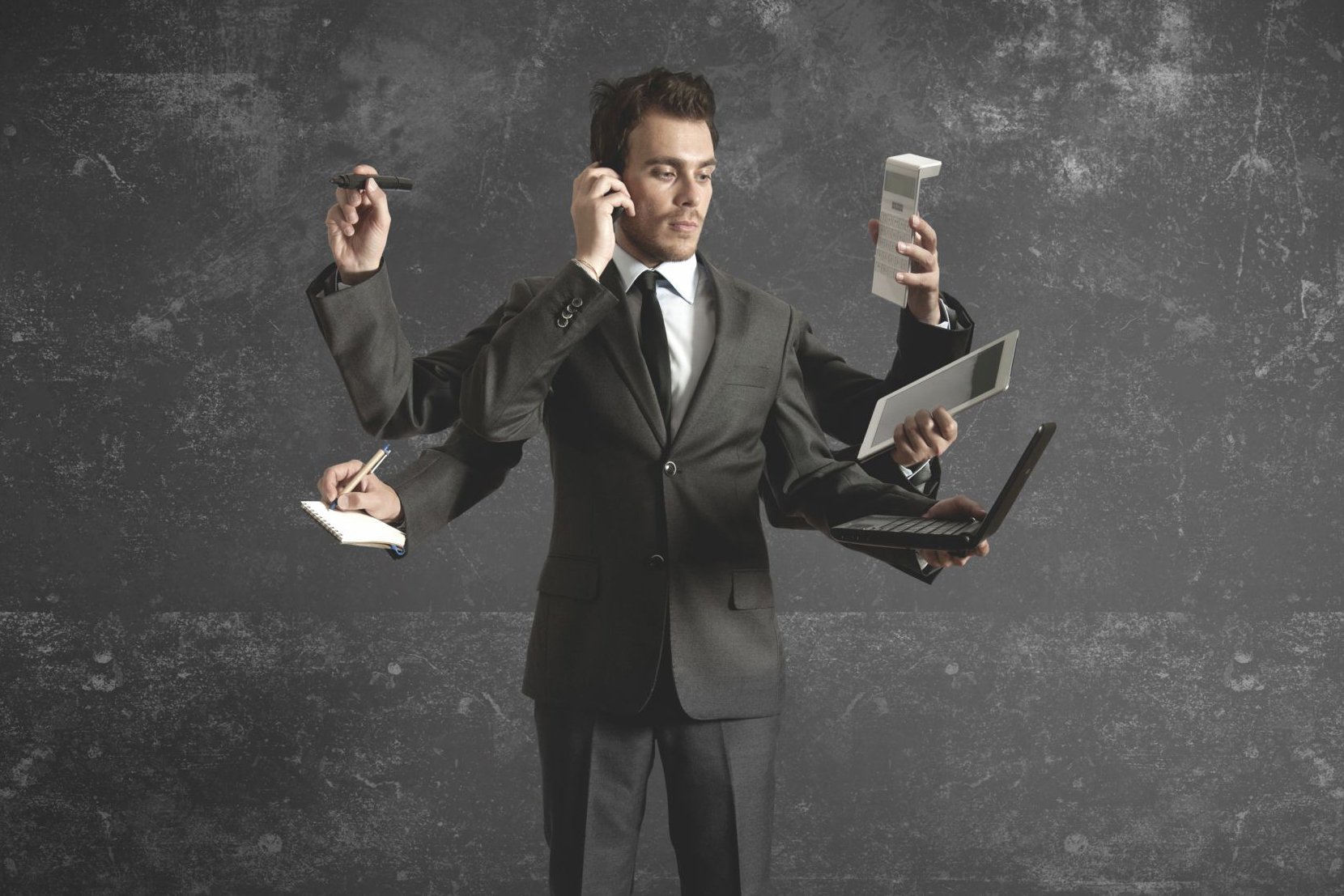 Too much to ask? The system that will do everything
image: Scanpix

It is almost utopian. An app to solve the University of Copenhagen's outstanding IT issues. But the fear is that this will be relegated to being a 'long-term project'

Is a working WiFi connection, timetables that make sense, and an intuitive, accessible and centralised IT-system too much to ask of your university?

As part of a new plan to improve the study environment, the University of Copenhagen promises radical IT improvements, and they are just around the corner. Among these an app.

In an article on Danish-language news site Uniavisen.dk, Lykke Friis, Prorector of the University of Copenhagen (UCPH), promised to improve the University’s IT situation, “so that you can focus on studying, as opposed to navigating a maze of information on UCPH’s various IT systems using several, different, passwords.”

UCPH is apparently taking inspiration from Lectio, a system in use at three quarters of all Danish secondary education institutions (gymnasium/colleges) Lectio is popular because of its accessible, streamlined design and its broad functionality:

To improve or replace the current IT system

Amanda checks Lectio 10 times a day on a school day, and it, and Facebook are the sites she uses the most. Students at Rysensteen Gymnasium also use Lectio to organise group work and keep up with revision.

Klaus Kvorning Hansen, the Vice Director of University IT, believes that the current UCPH system, Absalon, can achieve this level of functionality with a few improvements. But IT students suggest scrapping it and starting over.

Keeping focus on the students

The new UCPH app will contain a route planner to help students find classrooms, as well as a personal timetable. Eventually it will also grant access to internal website KUnet. There is no official release date as of yet: “Instead of launching something quickly, we want to make sure the supporting system works as it should. (…) We have to build it on the right foundation,” says Klaus Kvorning Hansen.

The IT improvements are a part of the new Study Environment Plan, meaning it is happening at the same time as the implementation of the SU and Study Progress Reform. The reform brings with it vast amounts of admin, also affecting University IT.

“Unfortunately, a prioritisation is likely to take place. External demands mean that we have to change or create administrative systems as a matter of priority in keeping with the law. This means that both resources and management’s focus will be shifted to that particular area,” says Klaus Kvorning Hansen. “But Lykke Friis argues for the opposite. We have to keep our focus on the students, and she will definitely help make sure this happens,” he says.

The new Study Environment Plan, which includes the University’s IT improvements, will be made public 16 December.