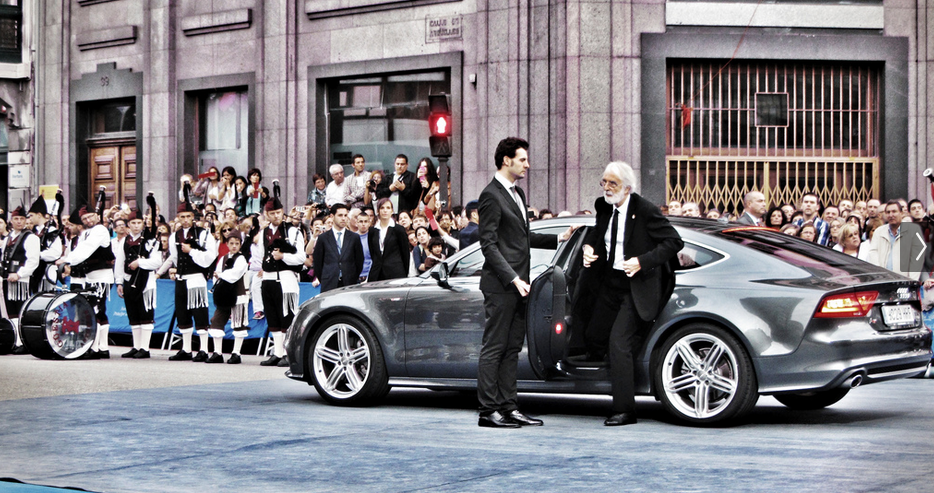 Michael Haneke is awarded the biennial Sonning Prize for his contribution to European thought and culture. With it comes one million Danish kroner

The Sonning Prize is the largest cultural award in Denmark and is given to an individual who has done remarkable work for the benefit of European culture. The award is given every other year by the University of Copenhagen.

The award puts the director in great company with European icons like Hannah Arendt, Bertrand Russell and Winston Churchill.

“Michael Haneke is a completely original director. He explores and renews the language of film, and confronts his audience with the central existential and social challenges of our time. Haneke pares things right down to the bone. He confronts us with ourselves, with our relationships with those closest to us, and not least, with our relationships with the ‘others’, both within and outside Europe,” says film professor Ib Bondebjerg of the University of Copenhage, to news.ku.dk.

Haneke made his first film, Der Siebente Continent, in 1988 but it was La Pianiste (2001), based on a novel by Nobel Prize-winner Elfriede Jelinek, that gave Haneke his major breakthrough as a film artist.

Readers may remember him better for his 2012 masterpiece, Amour, which depicts a long, enduring relationship between two people, including – without sentimentality or illusions – the end of life and the coming of death.

The 72-year old Haneke is an Austrian citizen, but born in Germany. His father was a German actor and director, his mother an Austrian actress. His roots in these two countries are reflected throughout his film career and he has made films in German, French and English.