Average Dane is a millionaire 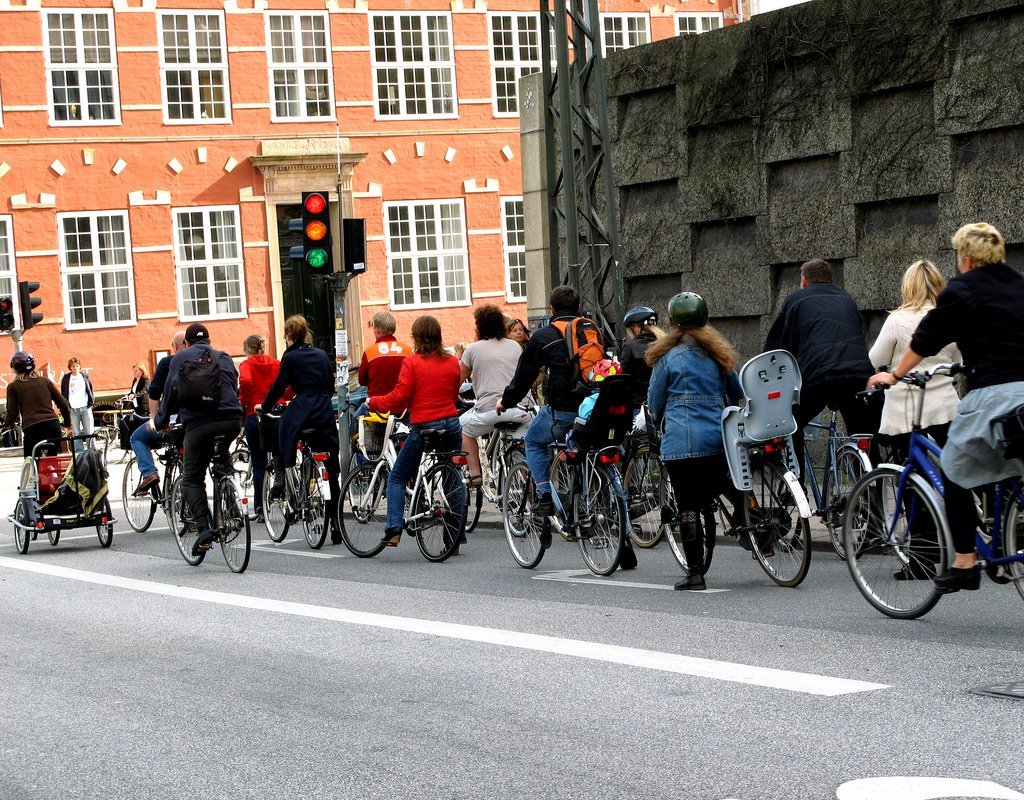 They should start spending more, and stop being so stingy, say analysts: Average Danish citizen, if house and car is included, is now good for more than DKK 1 million

Household savings in this country are at an all-time high, report Seven59.dk and Epn.dk.

New Statistics Denmark figures show that collective net wealth grew by DKK 170bn, or 10 pct., in 2011 which means that every single citizen, on average, has around DKK 339,000 in savings or pension funds.

Senior BRF Kredit analyst, Mikkel Høegh, said it isn’t surprising to see Danes save at at a time of crisis but if the economy is to recover they have to start spending again. Net assets consist of pension savings and money invested in securities, but not home or car equity.

If these were included the population’s wealth at the end of 2011 was DKK 5,851bn, or DKK 1,048,000 per person – making everyone in Denmark a potential kroner millionaire.

However, at the same time debt has grown considerably so that every household had financial liabilities of DKK 476,000 in 2011 – 201,000 more than in Sweden.