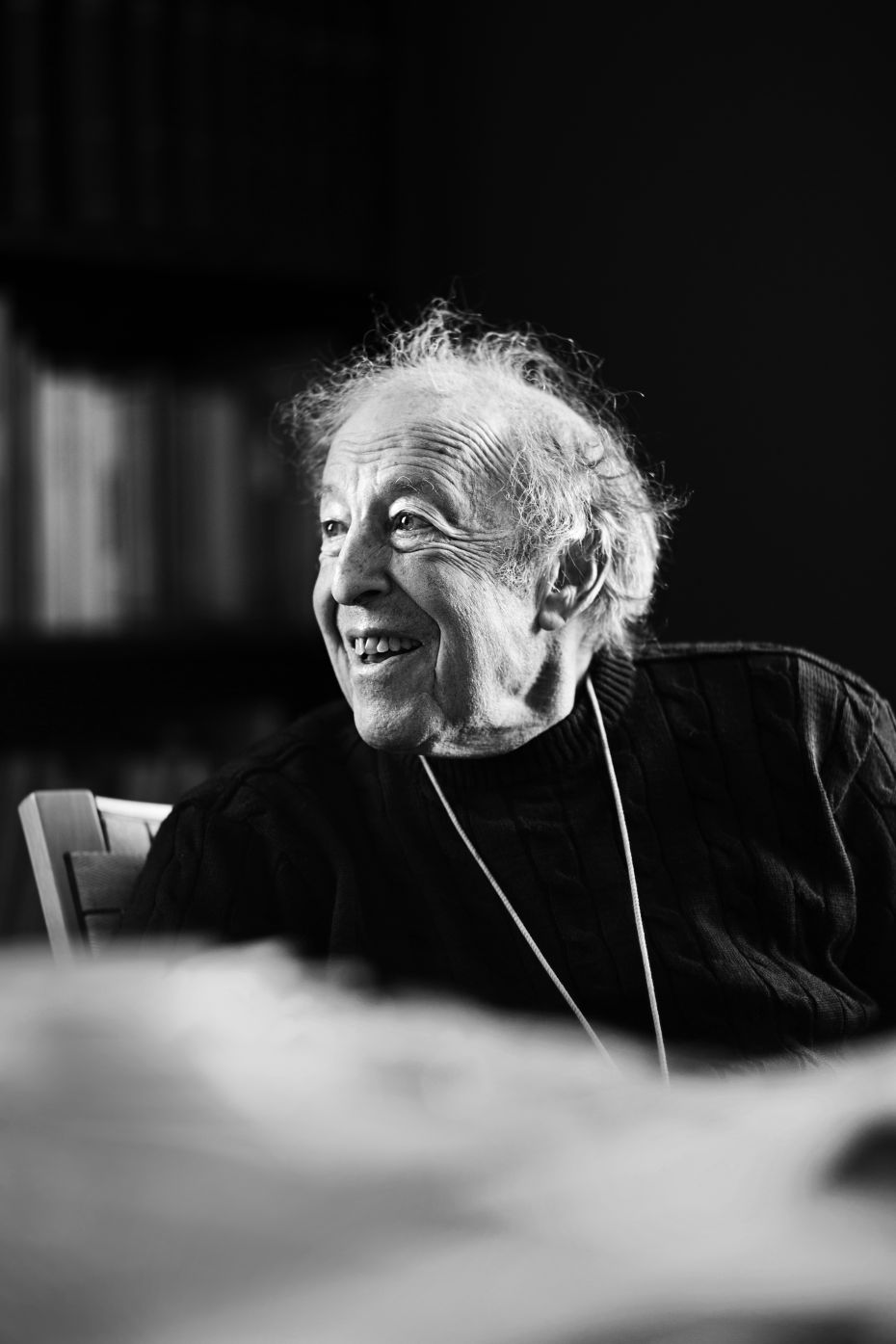 by: ELIZAVETA DERENCHENKO and DENNIS CHRISTIANSEN

It is 65 years since Ben Mottelson arrived in Denmark, and a further 25 since he was born in Chicago, USA. While his father was a practical man, Ben proved to have remarkable talent for abstract thought. For one of his high school projects, the two built a telescope together. Ben found the books which taught him to grind the perfect lens, which his father built the stand which allowed the lens to point to space.

The talents led Ben to a ph.d in nuclear physics from Harvard University in 1950 and opened the doors to the world. The choice was between a renowned laboratory in Birmingham and Niels Bohrs Institute in Copenhagen, and he asked his wife, Nancy, where she wanted to go. She knew nothing of Copenhagen, but Birmingham made her think of smoking chimneys atop large factories – so the family moved to Denmark.

Niels Bohr welcomed Ben, Nancy and their one-year-old son Malcolm with open arms. Malcolm came to the Christmas party at Bohr’s honorary residence in Carlsberg, and Ben was part of the unique research environment which existed at Niels Bohr Institute in the 1950s and 1960s, where nuclear scientists on both sides of the Iron Curtain met and researched freely under Bohr’s peace slogans.

The students didn’t see much of Ben. Not at all, when from 1965 he buried himself in his work, where he would remain for ten years, working on a single book together with Bohr’s son, Aage Bohr. When the second volume of Nuclear Structure came out in 1975, Ben Mottelson and Aage Bohr received the Nobel Prize in Physics for their theoretical description of the atomic nucleus structure.

He smiles and pulls back his shoulders a little, when asked what the Nobel Prize meant for him. His mother was happy. And it probably also played a role when at the beginning of the 1990’s – after being compelled into retirement by UCPH – he landed the opportunity to start The European Center for Theoretical Studies in Nuclear Physics and Related Areas in Trento, Italy.

After five years in Trento, Ben returned to his apartment in Copenhagen and his emeritus office at the Niels Bohr Institute. He has remained there since. He turned 90 this year. Nancy died in 1975. His second wife, Britta, died last year. His short-term memory is not entirely what it used to be – but Ben still walks or cycles to his institute 3-4 days per week.

From the large pane windows, he can see over Blegdamsvej, down Irmingergade to the lakes in central Copenhagen and Sortedams Dossering, where he lives.