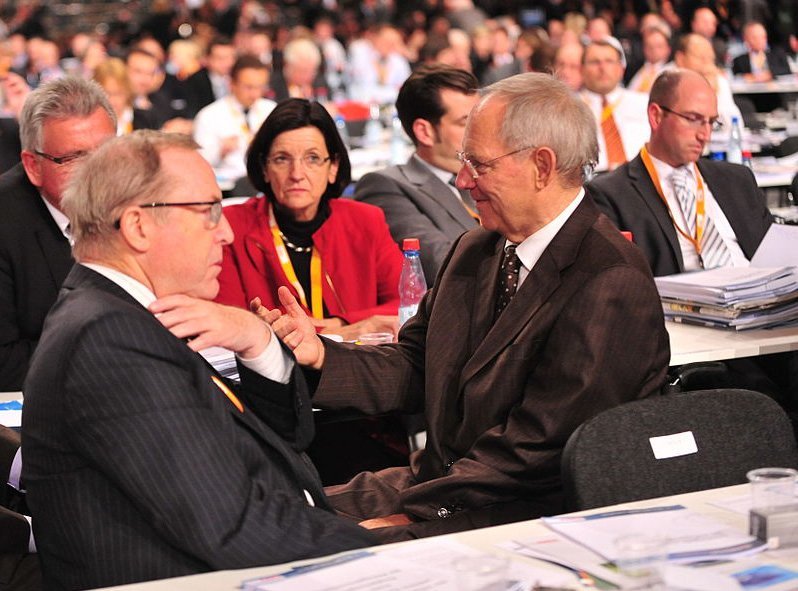 The University of Copenhagen has managed to get hold of some of Europe’s most powerful agenda-setters for its Euro 2012 series of events.

29 March, the University will host a debate with German Minister of Finance Wolfgang Schäuble (GER) and Danish Minister for Economic Affairs Margrethe Vestager. The theme: The current state of European welfare economies and the euro crises.

Also on the programme is Rector Ralf Hemmingsen and Professor David Dreyer Lassen, Department of Economics, University of Copenhagen.

Can the Euro survive?

In the invitation, the following introductory text is presented:

»Can the Euro survive the economic turmoil in Greece, Spain and Italy? To what extend will the richer countries accept the burden of debt? Will the European welfare state survive under the current economic conditions? And will the present crisis result in a division between the rich in the North and the poor in the South?«

The series is organised by the University of Copenhagen in cooperation with the European Commission and Politiken.