Blog of the week: Better and better 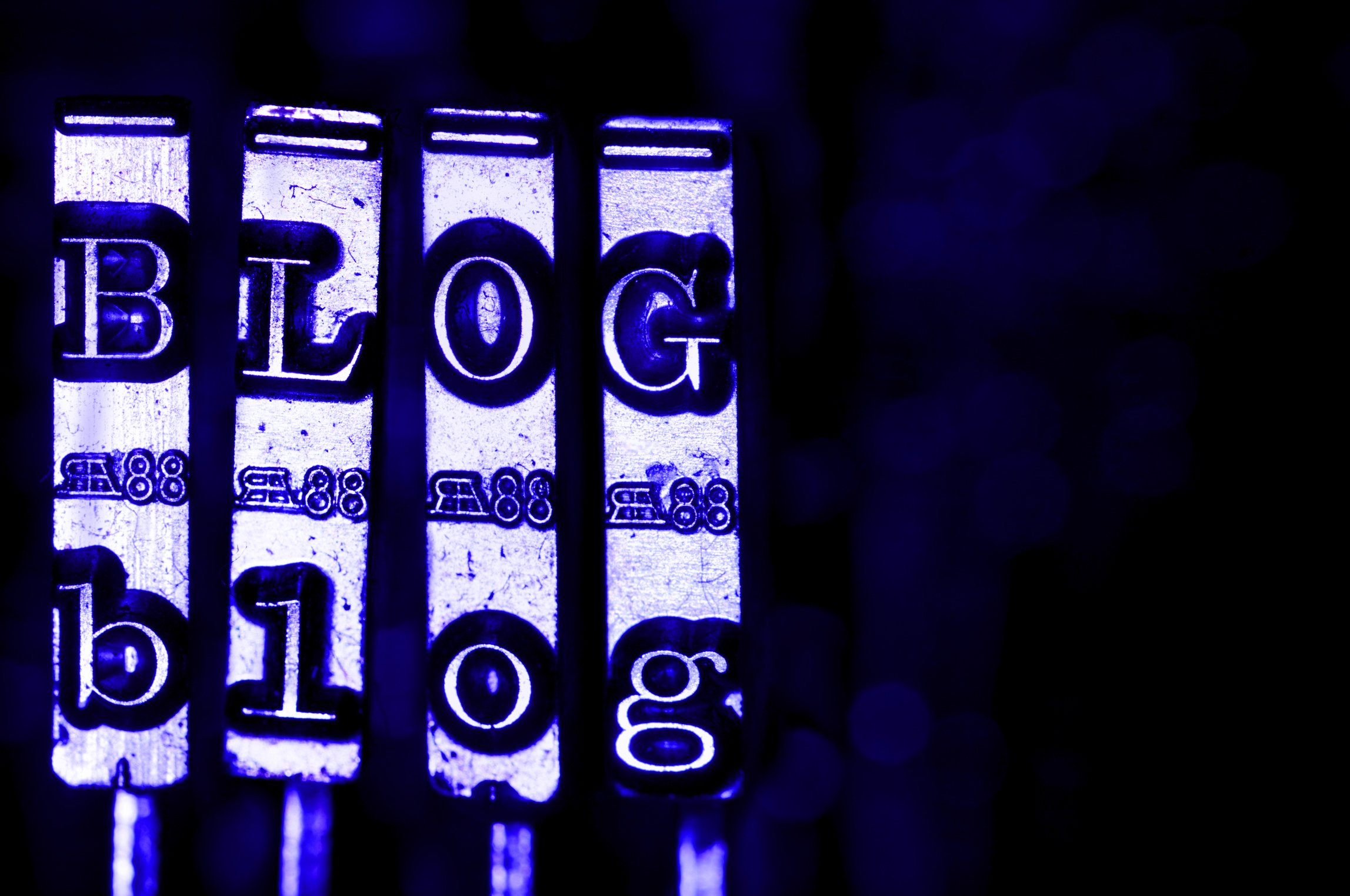 »It just gets better and better« is the optimistic title of this week's featured international blog. Laura McGarrity from Northern Ireland discovers the cultural side of Copenhagen, in the form of the Black Diamond, naked people at Louisiana and pear cider.

»It honestly feels like I’ve been in Copenhagen for like 2 months instead of 2 weeks, time is just flying by! I keep discovering new places in the city and I’m really starting to love it’s cultural side. The language course I signed up for organized some trips this week, I so went to the National museum and the Black Diamond. The national museum was good but I didn’t really have enough time to look around. They did have this massive room full of dolls houses though. So cool!

I much preferred the Black Diamond though!! It is the Royal Library of Copenhagen and it is crazy!! There are two parts to it, an old part that looks like Hogwarts with reading rooms with green gas lamps. Then there is a really new part that is on the canal which is shaped like a black diamond. It is equally as pretty though. I will be going there when I need motivation to study! On our tour of the library we got to go into the book storage room. it made me smile! Since you have to order any book you want from the library the books are mostly kept away from sight; Weird fact for you.

Frozen cars and a planetarium of nudes

Spurred on by our week of culture, some of my friends from my Danish language class and I planned to go visit Hamlet’s castle, just outside Copenhagen, yesterday morning. Well that didn’t really happen. My friend Benni had a ‘dinner party’ and we ended up getting home quite late. Long story short since we would only have an hour in the castle, because of the short opening hours. We decided to go to Louisiana instead.

It is a modern art gallery about 40mins outside CPH. IT WAS BONKERS!! But in the best possible way. I wanted to go because they have some Andy Warhol stuff, but instead I saw an exhibition about America and the KKK, a Planetarium style exhibition, but instead of lying back and looking at the stars we looked at naked people and really tripy art. THEN another exhibition in a freezer with a frozen BMW, despite how I might have just described it I really liked it!.

The American exhibition was the photography of Jacob Holdts, a Dane who has documented American stories over the last 30 or 40 years. Looking at the photos you might just think they were weird, but when you read his stories in the pamphlet they become harrowing, it really made me want to read his autobiography. How he never got shot or murdered, living with neo-nazis and members of the kkk is beyond me.

Ok, away from that and onto a more cheery subject.If you are thinking about coming to Copenhagen for an exchange or just want to know the city, you need to be aware of how AMAZING the night life is! I came home the other night at what is early for this city. 1.45 am. Usually bars can open to like 5/6…happy times! Plus the metro runs all night so no expensive taxis 🙂 I have also got plans to start looking into the Jazz scene here, it is supposed to be really good!

I’m really not looking forward to the week ahead. My danish language course is ending, which is a good thing, but the prospect of the exam is NOT! I really wasn’t prepared for the work load and how hard it would be. I need to do work and not get distracted by margarita parties, galleries or GORGEOUS danish pear cider. How will i ever pass this exam?«