Board votes in favour of new Complaints Officer 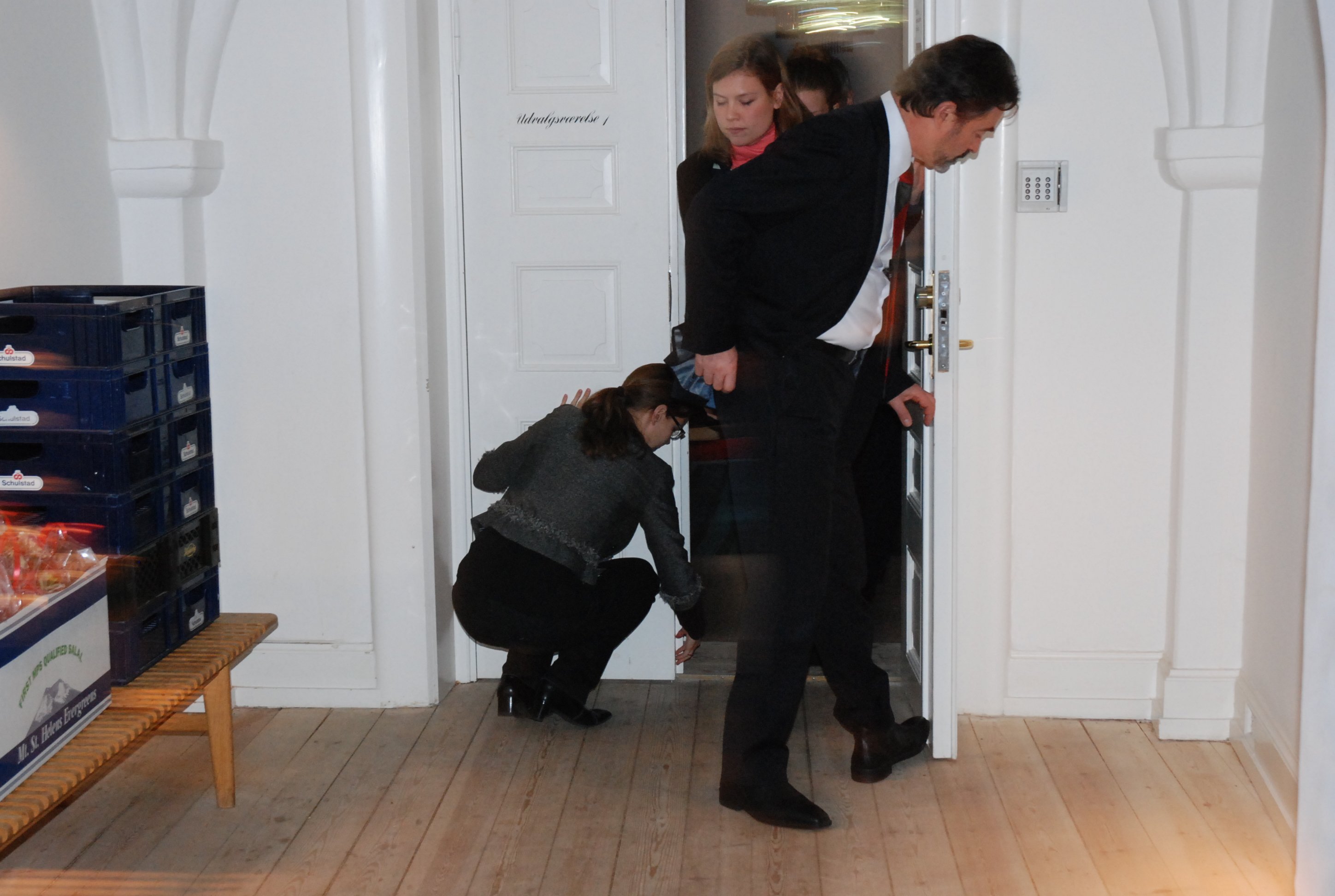 Board members entering before a previous meeting
image: Polina Chebotareva

University of Copenhagen's governing board passes a controversial motion to set up a DKK 2.0m student complaints office

From now on students will be able to seek help if they run into trouble or get lost in university bureaucracy.

Board members of the University of Copenhagen voted in favour, writes the Danish section of this media, with no dissenters against the new student complaints office. The decision is after several board members had previously said that DKK 2.2m was too big a budget. The office that was set up in the wake of the Milena Penkowa scandal where a student assistant was exploited for fraud.

With money now in the bank the real challenge for the future student complaints office (a so-called ‘student ombudsman’) is making sure students know it exists, according to the Student Council.

Visibility is the new challenge

The University should now promote the office and support the idea behind it, Bjarke Lindemann Jepsen, chairman of the Student Council, says to Universitetsavisen .

Two other hurdles may also intervene with the future of the student office. Firstly, a suitable name for the office must be found: The student complaints office is currently not allowed to be called, in Danish, an ‘ombudsmand’, since this title is strictly reserved for the Danish Parliament and other ministry officials.

The Danish University and Property Agency has also to sign off on the idea.