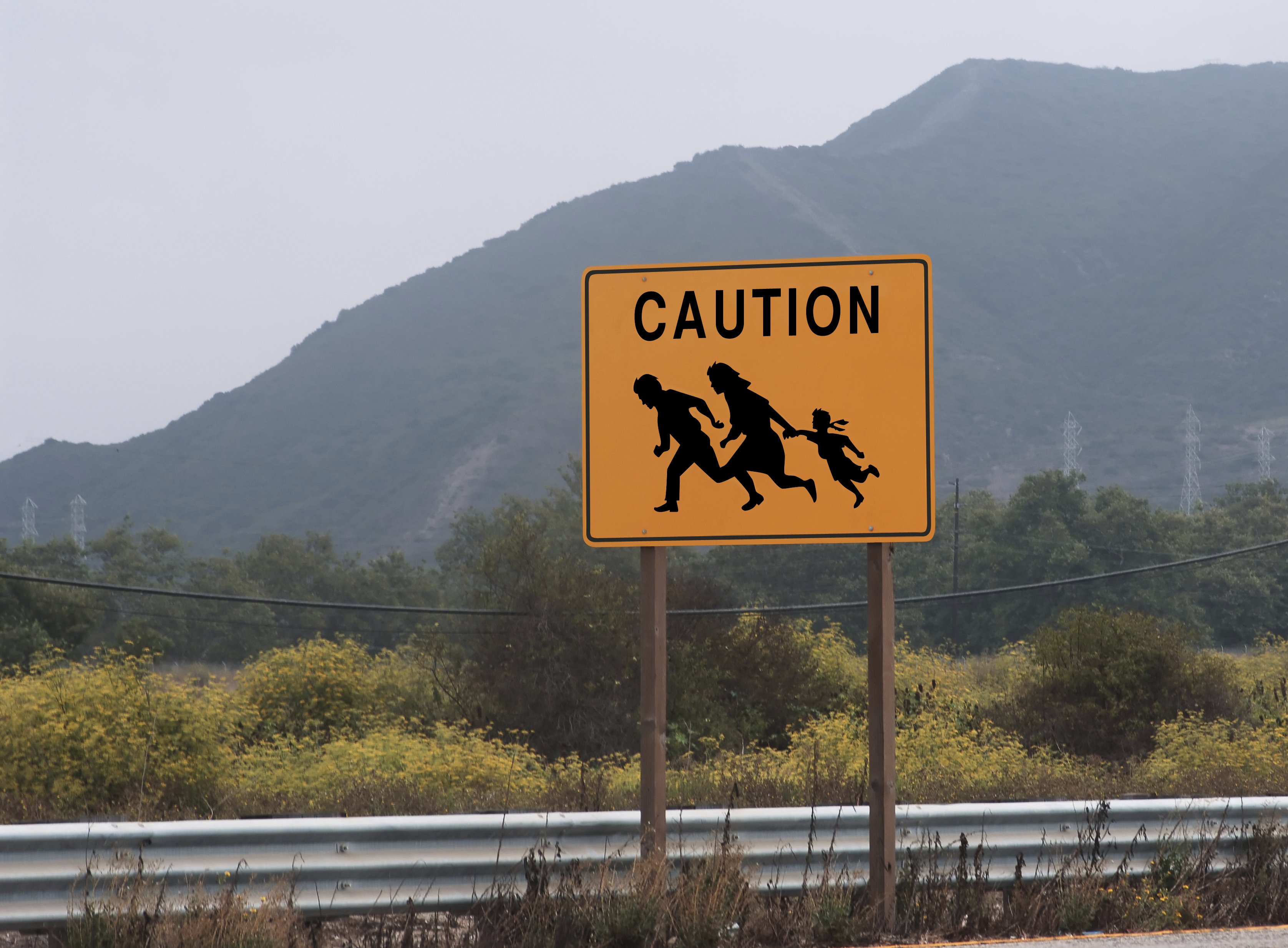 Students hoping to win a university spot in the English-speaking world might be out of luck. Both Australia, the UK and the USA have tightened visa regulations

The United Kingdom and Australia have this week announced stricter visa regulations for international students. And in the USA, application procedures have become tighter and tighter since 9/11.

The measures are designed to keep bogus students, freeloaders and terrorists out. This is according to the higher education newssite Universityworldnews.

In the UK, there are stringent new rules for overseas students applying for student visas, while in Australia, the squeeze affects existing internationals applying for permanent residency.

In the USA, following the terrorist attacks of 9/11, visa applicants are now scrutinised by various international and domestic biometric and name-based checks as well as by facial recognition software.

Alan Johnson, the Labour party Home Secretary, announced last Sunday that international applicants for student visas to the UK would have to speak passable English and those on short courses would not be allowed to bring in dependants.

At the same time, the government will also require all foreign students to be sponsored by a college licensed by the UK Border Agency, part of the Home Office.

Johnson said that many applications from overseas are bogus and used for students to find work.

Flout the rules and you’re out

»Those who are not seriously interested in coming here to study but come primarily to work – they should be in no doubt that we will come down hard on those that flout the rules. I make no apologies for strengthening an already robust system,« he said.

He also explained that the previous system had allowed terrorist suspects to gain entry to Britain and stay there despite the visas being temporary.

At least 20,000 applications from foreign students for permanent residence have been cancelled because of their poor English and because their qualifications are no longer considered in demand.

He said the aim was to break the link between students studying a trade in short supply, and remaining in the country.

»This will make a permanent difference so that Australia is able to choose who migrates here, based on whether they’re going to make a contribution,« he said.

»If they don’t have the English-language skills, don’t have the trade skills and can’t get a job, they should not be eligible for permanent residency,« said Chris Evans.

In the USA, immigration agencies have since 9/11 scrutinised visa applicants using international and domestic biometric and name-based checks as well as facial recognition software.

However, the strict US regulations have not kept international students out.

In 2008-09, there were 671,616 foreign students enrolled at higher education institutions in the US. Of these, more than 200,000 were new to the system. This is a 7.7 per cent increase in the total number of foreign students over the previous year.

Most of these foreign students came from India, China, South Korea and Canada – but growth was greatest among Chinese students at 21 per cent from 2007-08, according to data from the Institute of International Education.