Bosnian student network converges on the study of drugs 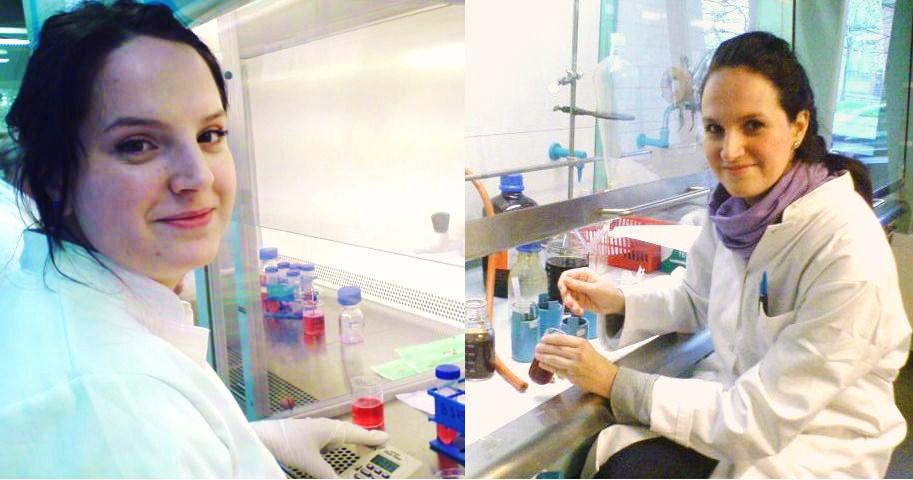 A disproportionate number of students from the small nation Bosnia-Hercegovina fill the labs and auditoria at the Faculty of Pharmaceutical Sciences at the University of Copenhagen.

This is according to faculty statistics and a glance through the yearbook.

While eight to ten students with Bosnia and Hercegovina citizenships enroll at the faculty each year, resident Bosnian students who have Danish citizenship are also attracted. In the yearbook, for example, which only covers a portion of the students, there are upwards of 20 Bosnians.

Out of a total enrollment of 1250, and considering the size of the country, this is quite a lot of Bosnian students.

Denmark is home to about twenty thousand people from Bosnia, many of whom are refugeses who came here during the war in the early nineties.

The reason for students’ influx to pharma seems to be a simple one. It is easier to come somewhere familiar where you know somebody will be able to show you around. And the students are attracted by the faculty’s reputation in their own network.

Adnan Demirovic, a Master’s student at the faculty chose his degree because the pharma faculty offered a study which encompasses medicine and social sciences. However, a big part of his decision was also that his best friend, Aldin Ugarak chose to study pharmacy. Having a friend to count on, he hoped things would be easier on him.

He believes that many Bosnians, like other minorities and Danes as well, opt for pharmacy as their marks are not good enough to get them into medicine, but also because there are a number of Bosnians already at the faculty.

»Keeping that in mind, the choice for these students seems to be easier, to come somewhere knowing there are people there who come from the same place as you do,« he says, adding that »even though you may not know each other at the start, friendships are quickly formed«.

Read how the Bosnian student network got Balkan ambassadors to meet here.