Brexit vote: European baby - don't throw it out with the bathwater 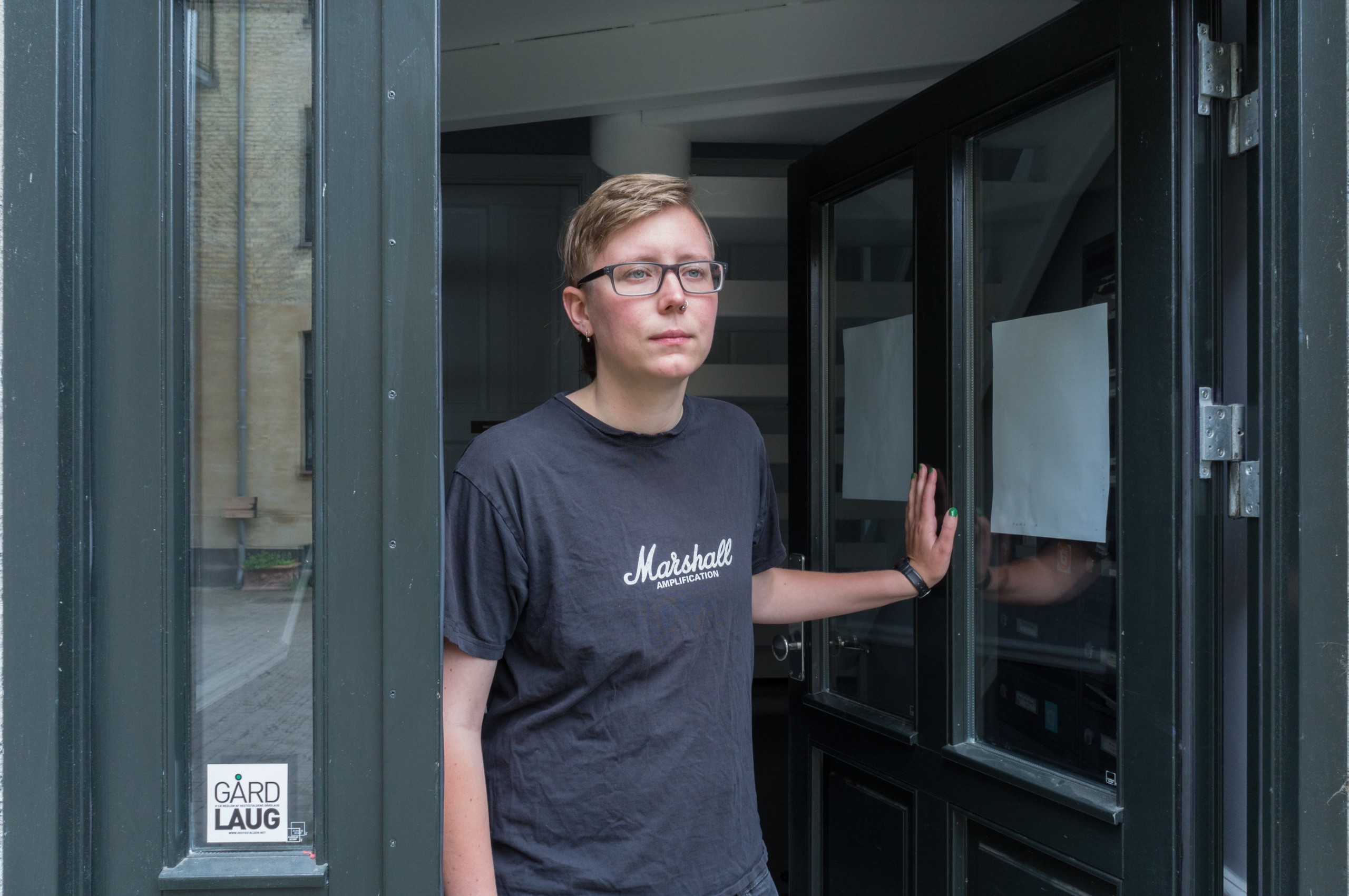 Storm Crispin studies Politics and Arabic at the University of Copenhagen, and has already postal voted to stay in the EU.
image: Yifan Liu

In a few days, the people of the UK will vote on whether or not to stay in the EU. UK students at the University of Copenhagen voice their opinion

On Thursday 23 June, UK citizens are voting on whether or not to stay in the European Union. BREXIT, as its been nicknamed, may sound like a dry, wholesome breakfast cereal, but the results of the vote will have likely have serious consequences for UK citizens – both living inside and outside of the UK. We asked two UK students at the University of Copenhagen what they think.

Brexit vote: Systematic injustice in the EU – but there is ‘free travel’

Storm Crispin is from Wales and studies Politics and Arabic at the University of Copenhagen.

What will you vote?

“I’ve already postal voted, and I voted to remain.”

“I’m a federalist anyway – I believe I have as much in common with the average German or Polish person as I do Danes or people from the UK, so the idea of ‘going it on our own’ seems nonsensical. I’m also Welsh, and like the Scots and Northern Irish, we are generally more pro-EU than our English neighbours. We receive a lot of money from the EU, partly because we have massive social problems, but also for transport, farming, and not least to help our language and culture.”

“While I am sceptical of the effects a ‘BREXIT’ would have on the economy, if there’s one thing I feel certain of, it’s that the Tories are willing to fight for and prioritise the economy. What I remain less certain of is everything else. The EU brings humanism to a less-than-humanist UK. I have little confidence in a Conservative government to prioritise the environment, education, the Welsh language, research, anti-discrimination laws. Additionally there are so many small standardisation policies that help on a day-to-day basis (not to mention so many Euro-myths about straight bananas/cucumbers, the EU is banning kanelsnegl/lakridspiber/etc).”

“There are some good anti-EU arguments – personally, the EU’s neo-liberal economic politics is a bugbear of mine. But on the whole, I see few convincing arguments against the EU, just a lot of knee-jerk vitriol that lack a basis in fact. I don’t think it’s time to throw the post-war European baby out with the bathwater.”

What is the biggest potential consequence for you if the UK opts to leave?

“On a personal level, aside from some worry, a BREXIT is unlikely to have a huge consequence for me as a UK citizen. If I rush the paperwork through I should be able to become a Danish citizen in about a year (as long as no one asks me about Matador or Carl Nielsen for the citizenship exam). While this is something I was planning anyway, it has become even more clear to me that my future is not in the UK. ”

Comment: In reflection on the citizenship test I took

“I am more worried about my family and friends. My parents have retired to a small house in the Bulgarian mountains and are living the expat dream. Many of my friends from university in Britain are working in the EU. Yet more have worked for a time, teaching English in France, Spain, Portugal. I have European friends living in the UK. What will happen to those who don’t have permanent residency? The uncertainty is somewhat worrying.”

Read what another UK student, Kate, has to say on the issue: Systematic injustice in the EU – but there is ‘free travel’