Calls to shut down ministry, shot down 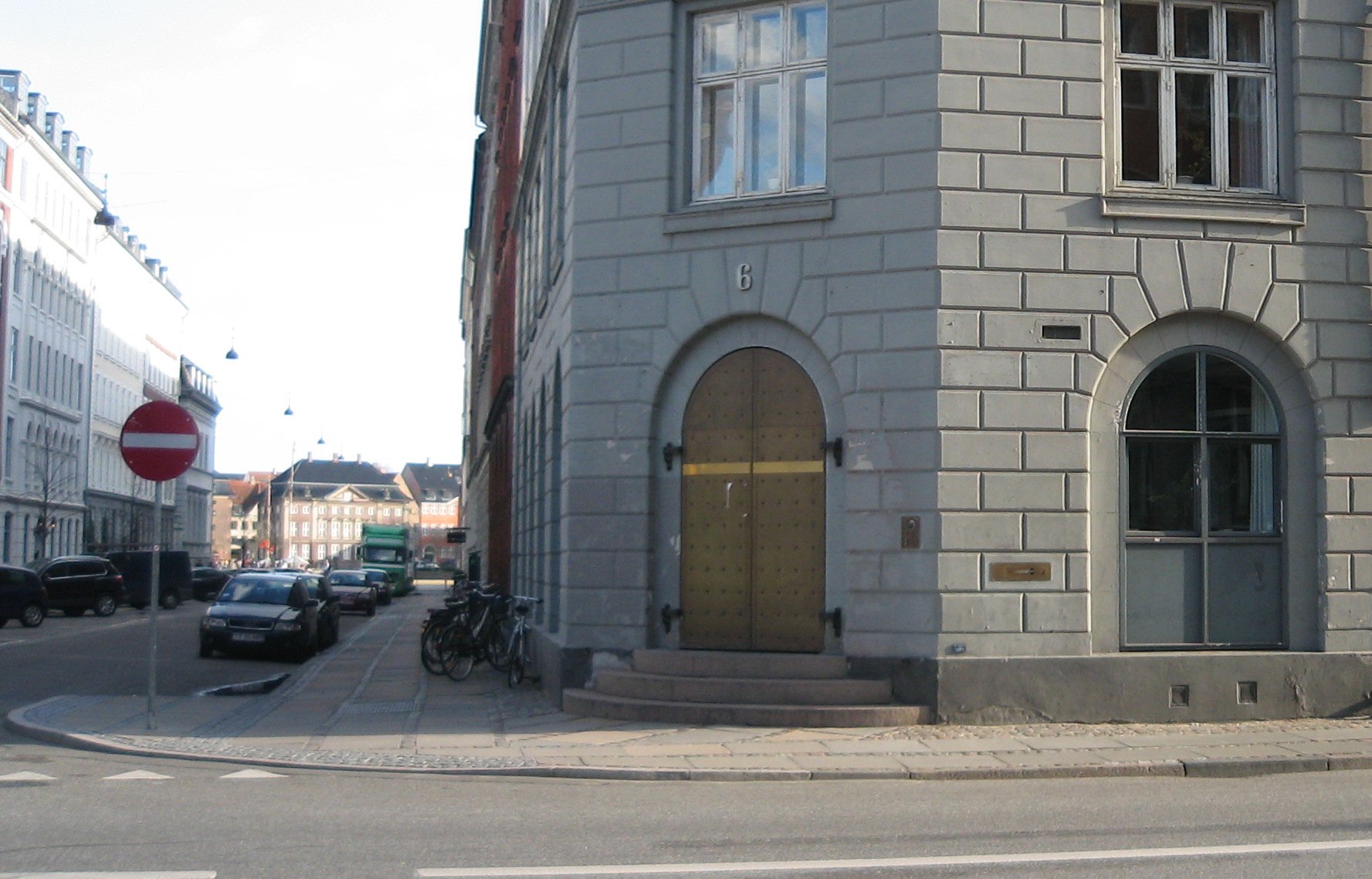 by: Polina Chebotareva and Hallie Barrows

The main points of contention in the Danish election so far have been growth and welfare. But this, for a moment, almost changed last week when the Social Liberal and Conservative parties put forward a radical and new joint proposal: Abolishing the Ministry of Integration, and letting its work be done by a new Ministry of Work and Employment.

To no avail. The proposal has in the meantime been rejected by most other parties.

The idea seemed to be a good one. Foreign PhD students and Postdocs would no longer have to apply for work and residence permits alongside asylum-seekers.

Could have cut red tape

»It would have a big impact,« explained Vivian Tos Lindgaard, of the University of Copenhagen’s International Staff Mobility Office to the University Post a few days ago.

Abolishing the ministry would cut through some of the red tape for international academics, and would be welcome.

»The problem is mostly about getting researchers to Denmark. Our working conditions are good, but the procedures in getting in to the country can be very troubling. So a change of ministries would be very important indeed,« she said.

The call for the dissolution of the Danish Integration Ministry came from Naser Khader of the Conservative Party. Other agencies such as the Ministries of Employment, Justice, and Social Affairs, would be far more efficient in processing applications, he thought. And the reduction in bureaucracy could help businesses attract much needed foreign workers.

If Khader’s measures were adopted, the highly criticised tests for immigrants, such as the famed Danish culture tests, would be eliminated. Processing fees would also be reduced, and the amount of time international students have to find a job after their studies would be increased. Currently, they have six months to do this after graduation.

The Ministry of Integration has never been popular with applicants. It has carried out increasingly draconian policies under the current government, tightening rules for visas and immigration 18 times in the past nine years. Recent new rules include a bank guarantee of DKK 100,000 for those looking to come to Denmark under family re-unification, increased fees for first time residence permit applications at DKK 1,600 and DKK 3,025 respectively, and an additional DKK 1,600 for extending residence permits on completion of studies.

Whether the Ministry of Integration will stay the depends in the first instance on whether the electorate gives the Social Liberal party and the Conservative party enough mandates and power to push the proposal through. This was hard enough already.

But now Conservative chairman Lars Barfoed has withdrawn support from his own party’s Naser Khader on the issue.

As for the two largest parties in parliament, the two candidates for Prime Minister Helle Thorning-Schmidt for the Socialdemocrats and Lars Løkke Rasmussen of the Liberal Party are both against it.