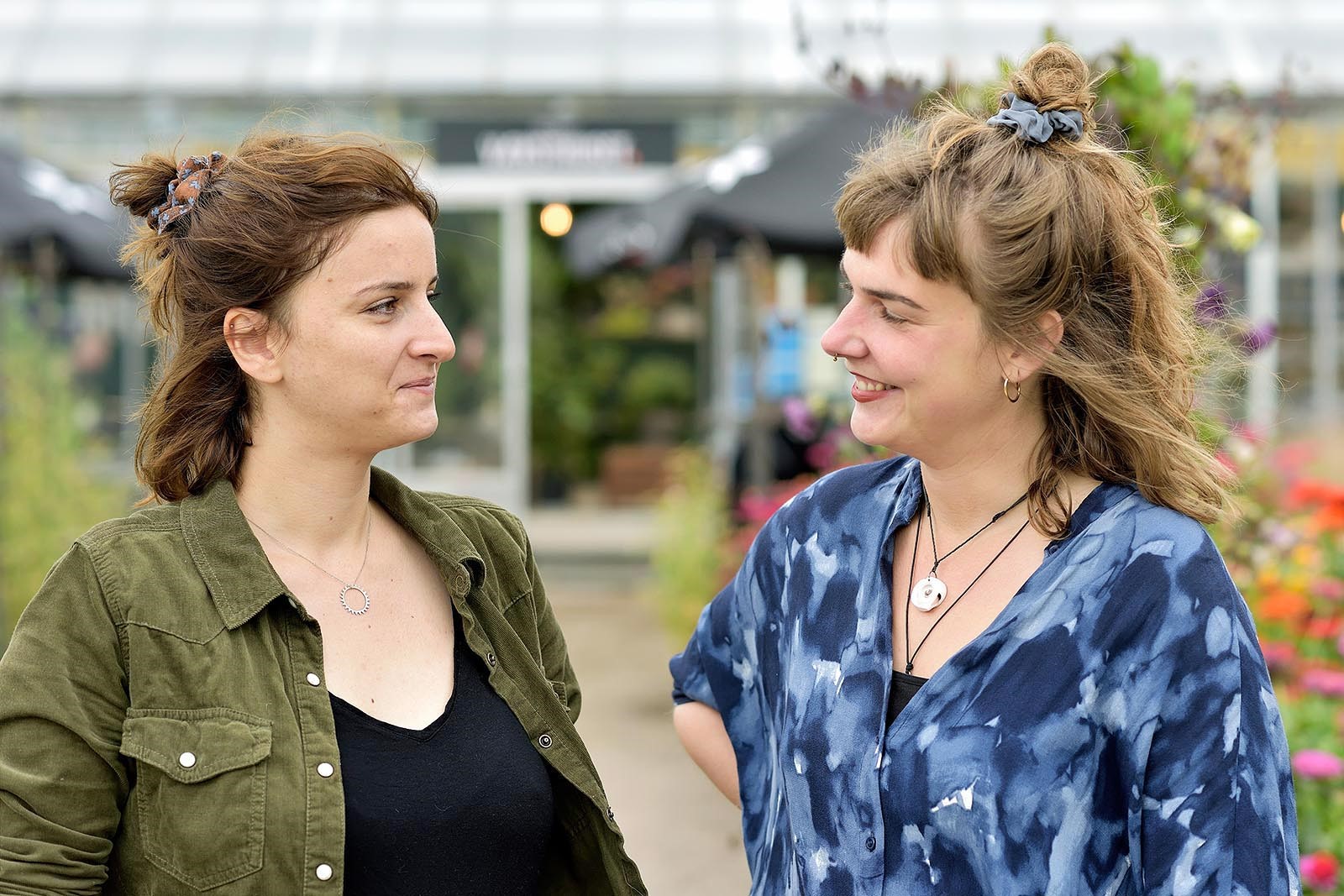 Media often dumb down on scientific subjects. But they don't need to: people are, actually, quite smart, say two microbiologist PhDs from the University of Copenhagen. They have started a podcast.

This is what two microbiology PhDs from the University of Copenhagen are trying to bring back to public discourse with a new podcast called Please Explain!.

So far, it has covered topics like antimicrobial resistance, vaccines, and the gender gap in academia.

»My grandma takes antibiotic medicine for a common cold. If an antibiotic is prescribed to her for an illness, she stops taking the medicine half way through a prescribed cure so she can save it for the next time she is feeling ill,« recounts Anaëlle Fait.

‘Please Explain!’ is here and on Spotify here.

It is one of many other University of Copenhagen podcasts produced by scientists.

A selection of them can be found here.

»Using antibiotics like this is irrational, but it is not because she is not smart. It is because there is not enough science out there in public discourse,« she says, and adds that the opinions floating around social media during the pandemic about vaccines is another example of the need for science-based educational talks and programming to the wider public.

It is not all about education, though. Their podcast also targets fellow scientists in their own and other fields that are just curious, according to Helena Leinweber, the other co-host.  When she is not recording podcasts, she is, like Anaëlle Fait, doing research as part of the CARTNET group which trains young researchers in Europe to address problems of antibiotic resistance.

»Future topics on Please Explain! could be about climate change, and we have talked about doing one on microorganisms that degrade plastic,« she says.

The two PhD students are deliberately keeping the podcast low-tech, chatty and authentic.

People who listen to it can hear that Helena and I are just friends talking about a scientific subject.

»We keep it light and I think people who listen to it can hear that Helena and I are just friends talking about a scientific subject, and I think this lends a kind of authenticity to it,« says Anaëlle Fait, adding that they basically just record the whole thing in one take with a laptop between them.

»I do like podcasts that are more in depth and I think they have their audience, but I personally prefer a podcast that is easier to follow and that I can listen to while doing other activities such as everyday tasks, biking to work, and even doing laboratory experiments,« she says.

In the future, ‘Please Explain!’ may entail them interviewing scientists. But right now the two of them simply research a topic and do the recording with only the two of them talking.

‘Please Explain!’ can be found here and on Spotify here.