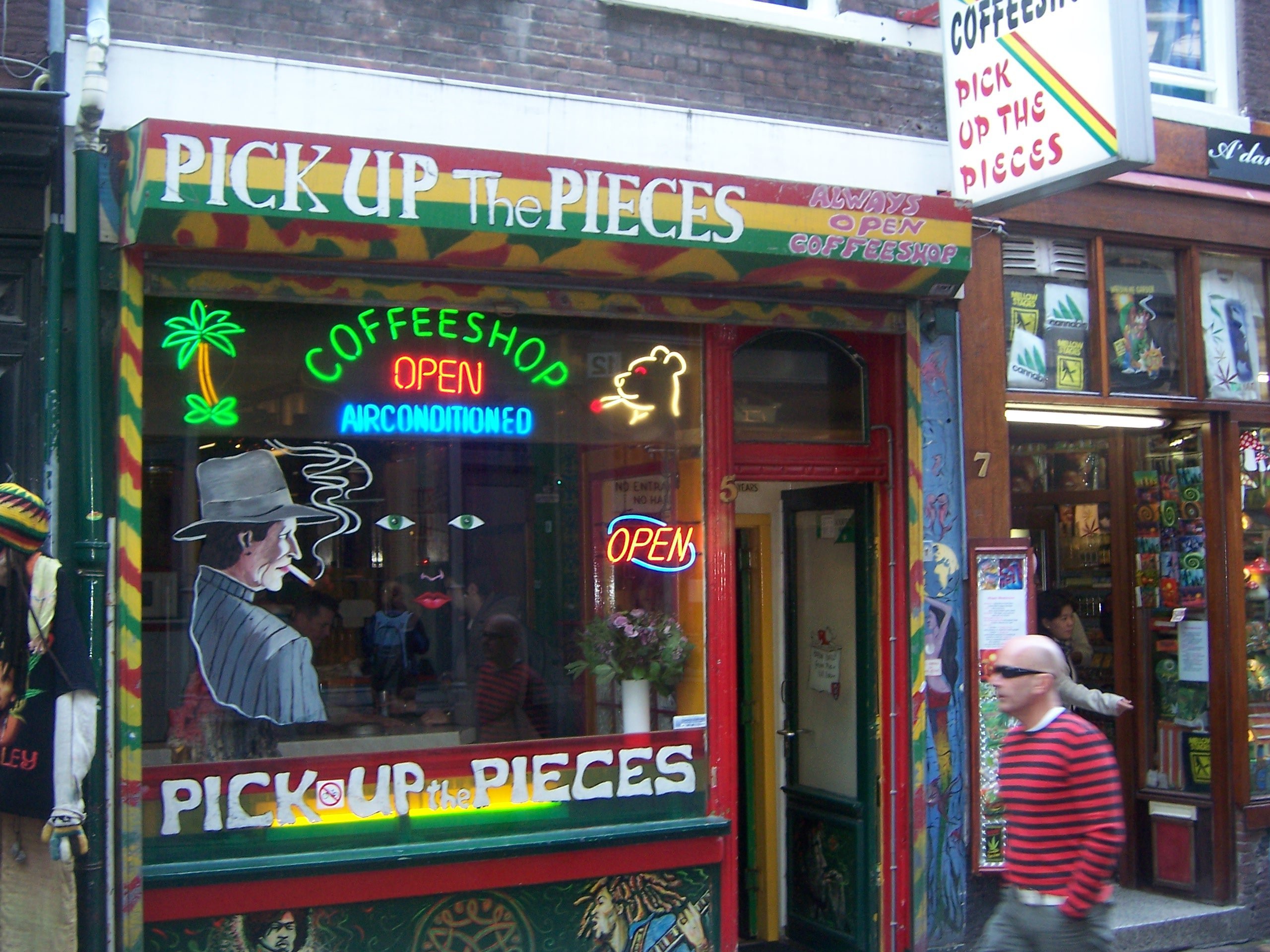 One of the many coffee shops that sells joints, Pick Up The Pieces, in Amsterdam. Now Copenhagen City Council wants to copy the concept
image: Bachrach44, Wikimedia Commons

A cross-party majority of City Hall politicians adopted a proposal Thursday night that would allow cannabis to be sold legally in state-run shops on a trial basis. It is an attempt to stop the multi-billion kroner criminal trade, according to Seven59.dk and Jyllands-Posten.

The Danish parliament would have to approve the controversial plan, but the Social Democrats’ social policy spokesman in Copenhagen, Lars Aslan Rasmussen, says he is confident a majority will accept ’new thinking’ to combat drug abuse.

»I just hope that Copenhagen is given the opportunity to try out a new policy«, he says, adding that »we can’t carry on with this outdated prohibition strategy towards cannabis.«

Lars Aslan Rasmussen may have ‘smoked the joint’ however. His governing Social Democrat colleague at the national parliament Christansborg, justice spokesman Ole Hækkerup, has already rejected the proposal.

»If we make cannabis readily available then we have to accept that more people will end up on hard drugs«, he says.