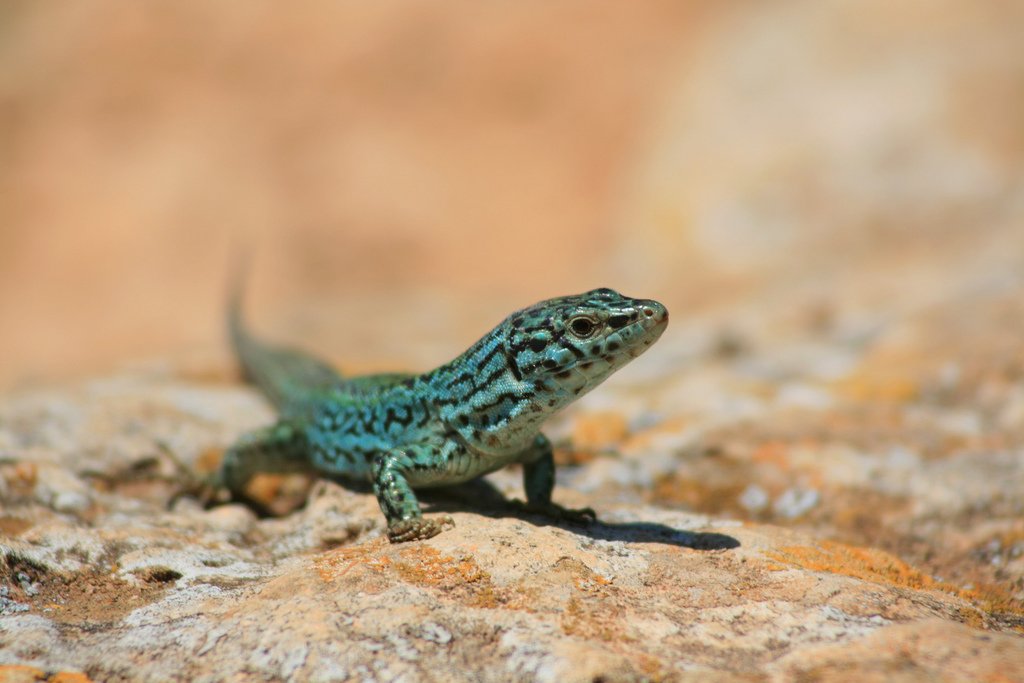 Climate issues are just a small part of the problem. Focus instead on the disappearance of species, says leading ecology researcher at the University of Copenhagen

Water, water everywhere, but not one cheap, clean drop to drink.

Climate researchers have managed to put climate change on the political agenda. Now it’s the turn of the biodiversity researchers. We may end up with no cheap and reliable source of clean water, says University of Copenhagen professor Carsten Rahbek.

»We have not been as successful as the climate scientists in establishing a platform that enables good communication with the politicians,« says University of Copenhagen professor Carsten Rahbek, who reckons that »biodiversity is a much bigger and a more complicated problem. Climate changes are just a sub-problem«.

Let’s look at the numbers: Species are going extinct at a rate of 100 to 1,000 times the norm for (our previous natural history). However, for non-experts, it is not easy to connect the extinction of species with everyday problems.

»If we look at the 6,000 species of amphibians. They are exposed to three extinction risk factors – the destroying of their natural habitat, climate change and diseases. As a rough rule, we say that in Europe for every increase of one degree Celsius, animals must move 100 km to the north-east to cope with climate change. The current prediction is that the climate will change by 2-3 degrees Celcius in the next 50-100 years. However, because we’ve destroyed so much natural habitat, the amphibians cannot migrate 100 km to the north-east, and will face the risk of extinction«.

Another problem is the political and popular focus on the poles.

»Climate changes are often viewed as being a larger problem at the poles. But their impact on biodiversity and ecosystems is largest at tropical regions. This is because the tropics are stable systems, with fairly constant climate regimes, so a subtle change in temperature leaves a bigger impact, than an apparantly larger change in temperature at the poles. Tropical mountains are home to 80 to 90 per cent of the world’s biodiversity, so a larger focus on this area is essential«.

Most species are still unknown to us. Out of a possible 10 – 15 million species on Earth, only 1.7 million are described and catalogued. With so many species unknown, how can you be sure that the problem also affects unknown species. Surely, some must have adapted?

»It is a tough question«, Rahbek admits. »Most scientists working on biodiversity today are really eager to find examples of species that adapt easy to climate change. These are not easy to find. However, this search may lead the focus away from the real problem. Statistically, there is no reason to believe that undiscovered species are better at adapting than the known species.«.

One of the purposes of the recent University of Copenhagen workshop was to get biodiversity scientists and European politicians to work closer together. Convincing politicians is a tough job, Rahbek tells the University Post.

No biodiversity, no cheap clean water

»Scientists are very different from politicians«, Carsten Rahbek comments, »we don’t wait to agree on new results, and usually spend time trying to falsify them, while always moving forward. Politicians on the other hand, work hard on agreeing before making the next step. It was very interesting to experience the political process at the workshop«.

If the platform succeeds, one of it’s goals will be to communicate the sheer gravity of the biodiversity problem, like the IPCC has done for the climate issues. One of the challenges, according to Carsten Rahbek, will be to reduce this complex problem into one simple story. We asked Carsten Rahbek to give us a preview.

»Let’s look at water. People pollute water, but through ecosystems, it gets cleaned, so that we can drink it. Biodiversity makes up these systems. That means that without biodiversity, nature will not as cheaply and efficiently clean the water. And this means that it may cost the world 50 – 100 times more than today to continue to have a reliable supply of clean water«.