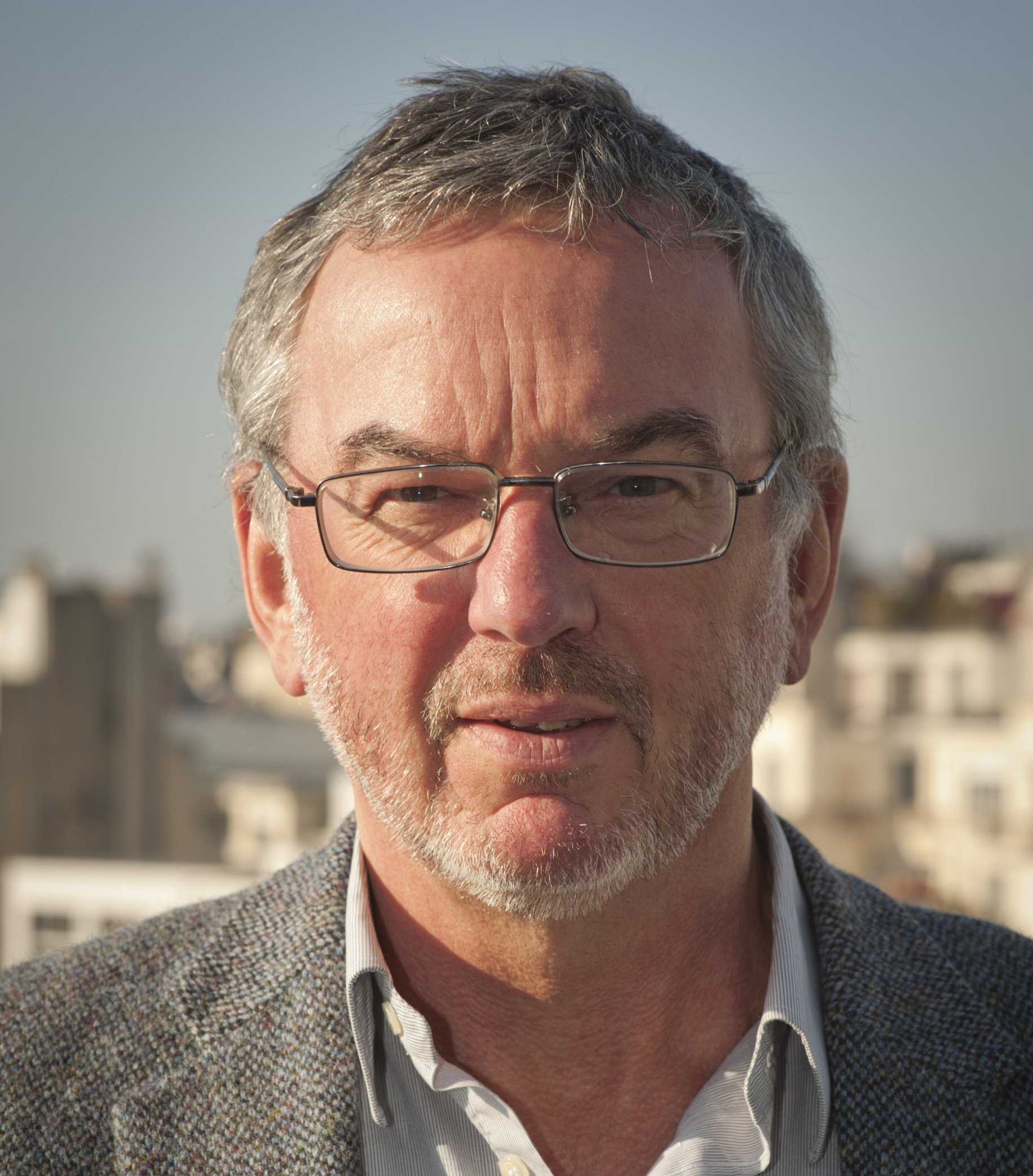 MAN OF THE WORLD - John R. Porter is from Liverpool. After a long academic career in Copenhagen he will now move to Montpellier to do research.
image: Privatfoto

by: Nanna Birk
Press and Communications Officer at the Department of Plant and Environmental Sciences

Climate research is highly controversial and has been so for a long time. John R. Porter should know. His climate career started in the 1980s when the Cold War threat of nuclear war was hanging over our heads.

It was the fear of the so-called nuclear winter that originally got the then 34-year-old agrologist John R. Porter interested in how food production would cope if yet another atomic bomb went off.

“It was a kind of reverse climate change we were working on. If a nuclear bomb went off, carbon and dust in the atmosphere would block the sun’s rays and stop photosynthesis and plant growth. Current politicians ought to look back on our conclusions from the 80s,” he says.

Back then it was a nuclear bomb that threatened to destroy farmland, and today it is the CO2 emissions that challenge food production. John R. Porter moved with the challenge when the climate battle went from Reagan, Gorbachev and the nuclear winter to the ’90s climate change and concern for the ozone layer.

Professor emeritus in climate and food supply at University of Copenhagen.

In addition to being part of the UN climate panel and recipient of the French knights order of the Ministry of Agriculture, John R. Porter is honorary professor at several universities in Europe and beyond. He has been involved in around 20 EU research projects during his time in Denmark.

The author of 140 articles in international journals and many other publications.

Until the end of 2016, he was executive editor of the European Journal of Agronomy.

He has won three international awards for his work – including the Bertebos Prize from the Royal Swedish Academy of Agriculture and Forestry.

IPCC got the the Nobel Peace Prize

Since then, he has been Professor of Crop Science, Department of Plant and Environmental Sciences at the University of Copenhagen and has contributed in parallel to the global awareness of the challenges of climate for agriculture.

John R. Porter has been a member of the UN climate panel for Denmark and written for the UN’s IPCC reports. The IPCC was awarded the Nobel Peace Prize in 2007. In the climate panel, John R. Porter argued that world food production should shift to alternative crop systems like . Methods that challenge the industrial agricultural production as we know it today.

“I have probably always been a little radical in my way of thinking,” says John R. Porter.

“It is our most important task as researchers to challenge the paradigms that exist in society and to constantly question everything.”

2050 is our biggest challenge

Like many climate experts have pointed out, John R. Porter also believes that it is the 2050 challenge that should occupy researchers: At that time we will be nine billion people that have to have something to eat, but the farmland will yield less due to climate change.

“To solve this challenge, two things are particularly important. We need to find a replacement for fossil fuels, and we need to figure out how to store as much carbon in the soil as possible. If we do not make these major changes in these areas, we might as well wave goodbye to agriculture in northern Africa,” says John R. Porter.

He is optimistic after the Paris Agreement of 2015, but he also believes that a change of attitude is needed in institutions and among the general populace.

“It requires us to involve agriculture in the development process. When large institutions plan for green energy in Denmark, they forget to invite agriculture. And when we go to the supermarket, we never see where the food comes from. We need to understand where Copenhagen’s food comes from.”

We need to understand where Copenhagen food comes from

The role of research here is to think out of the box, as John R. Porter puts it. This is something that Danish scientists like H. C. Ørsted, Niels Bohr and William Johansen have all excelled in.

Remember to stay curious when you drink red wine

John R. Porter believes that it is fundamental to remain critical of the solutions that society has already produced, and to keep thinking.

“I think and I wonder about things when I ride on my bike, when I get up in the morning, and when I drink one or two glasses of red wine. It is really important to keep this up. You should never stop thinking.”

John R. Porter will not stop completely in contributing to agricultural research. He continues as emeritus for the University of Copenhagen, and will next year start a postdoc at the University of Montpellier in France.

“I looked at my resume and was a bit shocked that I have never taken on a postdoctoral position. So now I’ll be by far the oldest postdoc in France in 2017.”

Has stood on the shoulders of others

In addition to being with the UN Climate Panel, John R. Porter was in 2015  awarded the French order of chivalry for his “outstanding contribution to agricultural research”.

“It was a great honour to be knighted – Louis Pasteur was the one of the first researchers to receive that order of chivalry.”

He emphasizes that it has meant a lot for his motivation, that he throughout his career has had a number of role models who managed to arouse the curiosity of their students. Something that John R. Porter tries to pass on himself by preparing teaching in e-learning programmes that are available to anyone who is interested.