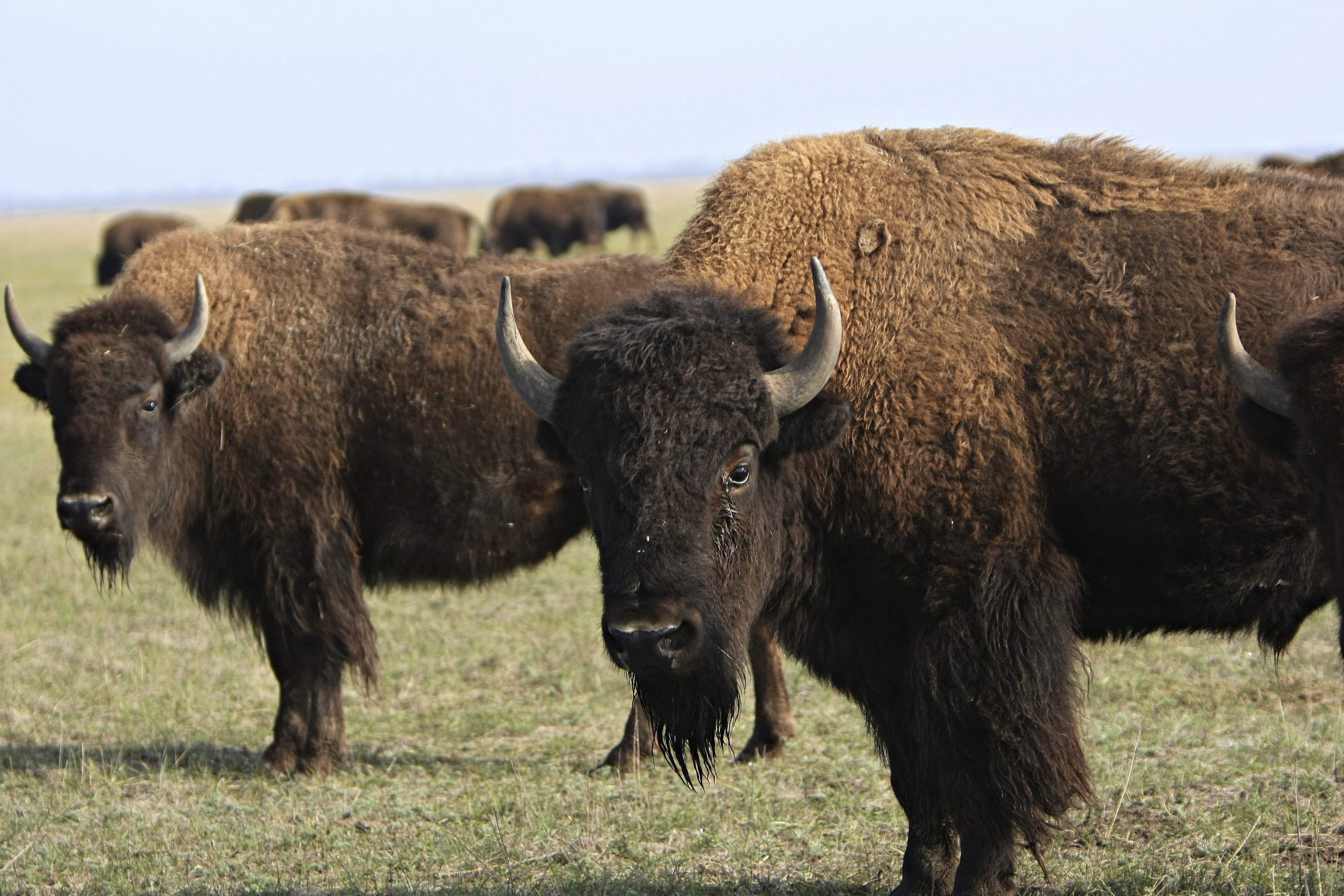 Large mammals are still prevalent, and large, but a recent study indicates that climate change has had a much bigger role in mammal extinctions in the past than previously thought.
image: Photos.com

Scientists, including researchers from the University of Copenhagen, have discovered that climate change was an important factor in the mass extinction of mammals 50,000 years ago

Climate change played a major role in the mass extinction of mammals in the late Quaternary Era, some 50,000 years ago, writes an international group of scientists, including researchers from the University of Copenhagen, in a recently published a study in the journal Evolution.

This is according to the online news source, ScienceDaily.

Both climate change and human expansion has led to mammal extinctions, and the topic has been hotly debated in the last century.

It has previously been assumed that humans had the greatest impact on the populations of large mammals, and that if climate change had been a significant factor, it would have had an even larger effect on small mammals.

As the climate became colder and drier, peaking 21,000 years ago with full glacial conditions, 65 per cent of all mammals weighing over 44kg died out, as well as a smaller proportion of smaller mammals.

The climate since got warmer, and gave rise to human colonisation of new regions.

»Until now global evidence to support the climate change argument has been lacking, a large part of existing evidence was based on local or regional estimates between numbers of extinctions, dates of human arrivals and dates of climate change,« says Dr David Nogues-Bravo from the Center for Macroecology, Evolution and Climate in University of Copenhagen.

»Our approach is completely different. By dealing with the issue at a global scale we add a new dimension to the debate by showing that the impact of climate change was not equal across all regions, and we quantify this to reveal each continent’s ‘footprint of climate change’.«

Fitting with this, is that Africa, which has in relation to other continents experienced little climate change, has also had fewer extinctions. North America, however, has suffered greater changes and a much larger amount of extinctions.

Past, present and future extinctions

»Our results show that continents with the highest climate footprints witnessed more extinctions than continents with lower climate footprints. These results are consistent across species with different body masses, reinforcing the view that past climate changes contributed to global extinctions,« says Miguel Araújo from the National Museum of Natural Sciences in Spain.

»While climate change is not the only factor behind extinction, past, present or future, we cannot neglect in any way that climate change, directly or indirectly, is a crucial factor in understanding past and future species extinctions.«

The research also has important implications for current studies into climate change, demonstrating that the effect will be different in different parts of the world, and showing what role climate change plays in mammal extinction.