Comeback to French and German in Copenhagen 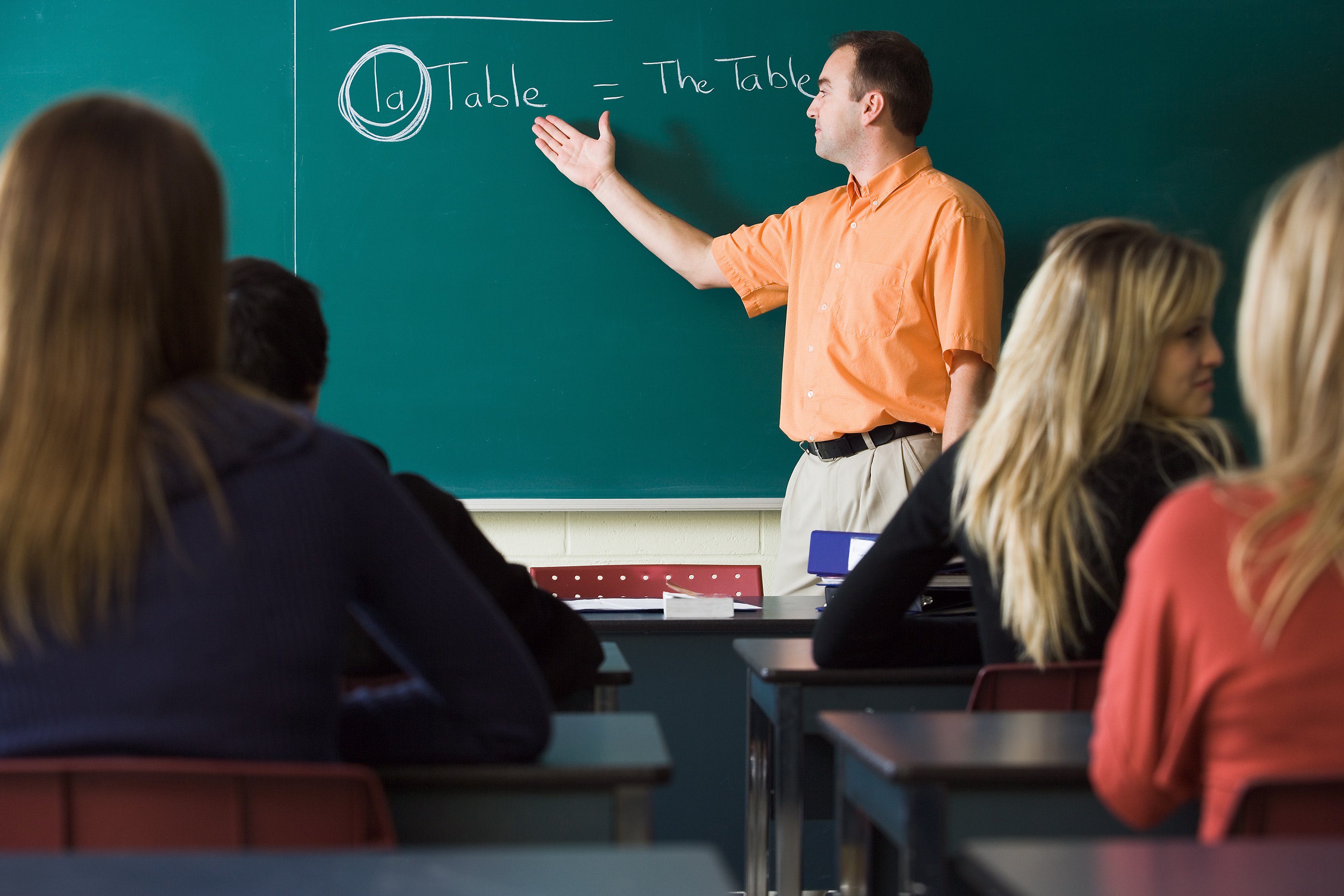 French, German and Portuguese on a roll
image: Photos.com

Just as English looked to be the undisputed language champion in academia, French, German and - big surprise - Portuguese, have seen a surge in the number of applicants

The number of young Danes wanting to study German at the University of Copenhagen has increased by 30 percent over the last year. French has gone up by 60 per cent.

The surge comes in the wake of a protracted crisis for the two language subjects.

Jens Erik Mogensen, Head of the Department of English, Germanic and Romance is pleasantly surprised with the increase in students applying to go to university, and in particular to the language courses.

»The business community has made it clear that German is a very important tool, and that the diminishing number of applicants has been disastrous,« he says.

This coupled with a large German-conference last year and efforts from the previous Prorector of the University of Copenhagen Lykke Friis to promote the language, could explain its increasing popularity.

It is less obvious why French has experienced such a swell in applicants.

»There has not been the same focus on French, and it is therefore even more surprising that the applicant numbers for French have gone up. Maybe it is just a reflection upon the fact, that it is important to be able to master the large European languages today, also other ones than English,« says Jens Erik Mogensen.

Both French and German are useful on the job market, and there is always a demand for college teachers and translators.

»It’s important to communicate with the students and suss out what their expectations are,« says Jens Erik Mogensen. »We have to make clear what a degree in a language can be used for, aside from the more normal possibilities.«

All languages are going through a surge, the stats show, but with Portuguese perhaps the most surprising. The subject has attracted 40 applicants for only 3 available places.

»Brazil, with its main language Portuguese is becoming a small superpower, and this could be the reason for the colossal increase in applicant numbers,« says Jens Erik Mogensen.