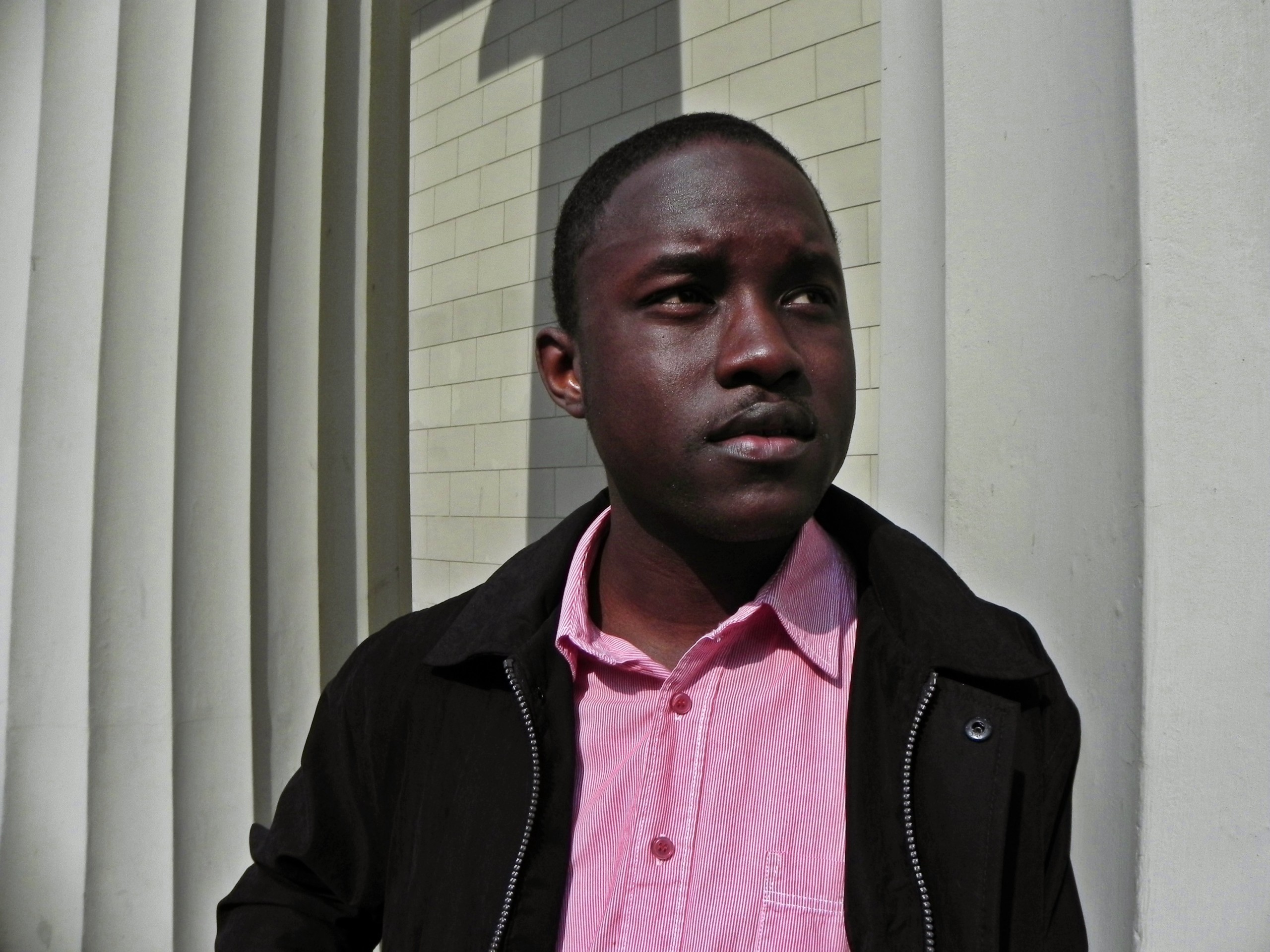 American student Winnon Brunson Jr. was surprised to be considered »sensitive« when he questioned the Danish interpretation of freedom of speech

In the US, there is a lot of discussion of race, ethnicity, and gender issues. In Denmark, however, I noticed that most discussion revolves around the religious and cultural differences between Danes and Muslims.

Curious to learn more, I decided to question some Danes about their views on Muslims. But their responses were not what I expected.

They said that they did not want to talk about the topic any further because they felt that I might become sensitive about it.

Freedom of speech in Denmark apparently means that one has the right to say whatever one wants without consequences. And sometimes, something that is borderline offensive is even attributed to the notion of »Danish humour.«

This can prohibit fruitful discussions. Sometimes, when you just want to clarify meaning, you are mistakenly perceived as »offended« by a comment that was intended as »a joke.«

The result is that you cannot question a comment without being considered »too sensitive,« or unintentionally putting a Dane on the defense.

How to come about it?

It seems to me that Danes do not have the same tradition of being politically correct as we have in the states.

This may or may not be a bad or good thing because political correctness often clashes with freedom of speech.

But in questioning the Danes, one is often perceived as either too sensitive or maybe even infringing on the freedom of speech that is so cherished here. So then how do you question the Danes?