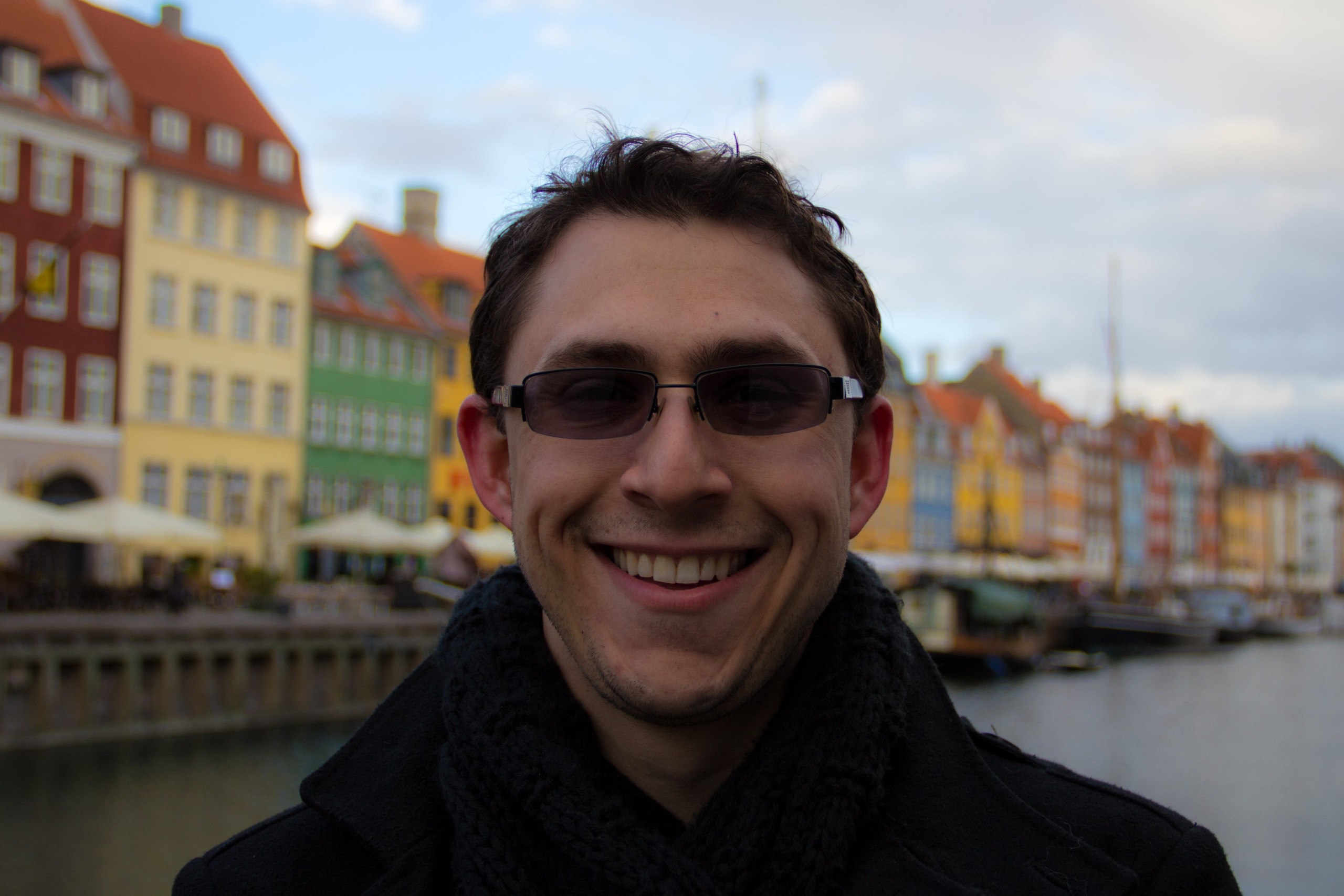 It’s one of the fundamental but often overlooked or ignored pleas that international students make. As a full degree student (someone doing an entire MA program here in Denmark) one of my biggest concerns and top priorities was to break free of the international student bubble that defines most study abroad experiences. In short, when coming to Denmark, I really wanted to make sure I made Danish friends, ate Danish food, and even gave Danish fashion a go. Don’t get me wrong, I LOVE my fellow international students and spend a majority of my time with them – but the core of my experience as an international student in Denmark is, and will continue to be, shaped by how I engage with Danes and Denmark as a whole.

The challenge is that key aspects of how international students are treated and supported by local universities fundamentally set international students up to remain isolated. This past week it was reported that a new International Student City was planned, pitched, and pursued for Copenhagen. It follows in the wake of another project, that since has been given up, to unlock the Copenhagen housing bottleneck.

The ISCC, as it will be called, is really exciting. In fact, it’s a project I’d love to get involved with. It is something that Copenhagen needs and it is something that has immense potential to dramatically improve student life and student experiences here in Copenhagen. Unfortunately, as it is currently structured, it also includes elements which will essentially double down on Copenhagen’s current issues.

It all starts with housing

There’s not enough student housing in Copenhagen, for anyone. Danes struggle with it in a major way and face many (but far from all) the hardships that international students face. Of the student housing that is available a lot of it is isolated and far removed from the University’s centrally located campuses. While Danes typically know how the system works and are able to apply to the various waiting lists relatively early on, international students often find themselves last in the queue for dorms and are forced by necessity into the city’s least desirable student housing. These dorms are often over-priced and/or located in suburbs, most of which are 30-50 minutes outside the city. Other dorms or private kollegiums around the city have low international quotas and/or don’t take international students at all. These often have in-depth application processes and are impossible to get into during the first 6-8 months of your student career.

While everyone wants to be centrally located, it is absolutely essential for international students. These students need the immersion that comes with being a short walk from events and situated in the heart of a city’s nightlife, café life, and overall experience. This is particularly important during the first months when habits, friendships, and lifestyle are formed. Having a 40-minute commute each way discourages students from meeting for casual coffees, doing spontaneous events, and attending cultural activities. It leaves one holed-up in a room, on the computer talking to friends back in your home country, disengaged and detached from the culture you’re ostensibly here to experience.

It’s important to remember that as a full degree student you arrive in a foreign country, in a city you know nothing about, where you have no friends, and where you have minimal support. For me, the sum total of my time in Denmark before my MA program began was three days. Those first few months were rough. Classes hadn’t started yet. It was hard to make myself go out. It was lonely and I was isolated. When I couldn’t take it anymore I’d go out to the bars alone and desperately try and strike up conversations with total strangers. I know it was the same for a lot of my fellow students and I know that it can be a real deal-breaker for many people. It hurts your grades, it hurts your health, and it can be brutally rough.

Those of us who knew that living in a central location was essential were forced to explore renting private apartments. This came with the trade-off that we had to forgo the fun, immersion and community of a rich dorm experience. It quickly devolves into an either/or situation, when what students really need is a combination of the two. No easy task given that Copenhagen has an extremely abusive rental market. Danes are lovely. Many Danish landlords, however, are not.

While my female friends have had an easier go of it, as a male international it is extremely difficult to find housing in Copenhagen. There’s very high demand for places and, just as in other parts of the world, people either look at an international student as extremely desirable or extremely undesirable. There’s not much middle ground and unfortunately, most landlords seem to lean towards the latter. That’s common enough and nothing can really be done about it. Where it really gets frustrating, however, is the approach taken by many landlords who will rent to international students. These individuals provide rooms for rent but those rooms come with a wide range of ridiculous rules and restrictions. It’s not uncommon that they’ll rent a room but prohibit or restrict access to the kitchen or common spaces. They’ll ban renters from having guests over or require them to gain previous approval. To be clear here, I’m not talking about raging parties. I’m talking about having a single friend over or quiet dinner. These landlords exploit their renters as a revenue source to supplement their income but are unwilling to grant them most of the basic rights and access you would and should receive as a renter.

The whole issue is magnified because many also demand 3+ months of rent in advance as a deposit which more than a few will later try and confiscate as an added bonus knowing that it’s difficult for international students to follow up or take legal action. Other landlords provide subleases which are off the books and in turn allow them to collect rent without declaring it to the government. International students make easy targets because they don’t know their rights, how the system works, or what is normal.

When did you last meet someone in the shower?

This would all seem to point to an easy solution which ISCC seems to be pursuing: Create a sprawling student complex situated in a fairly central part of Copenhagen that is designed for, and limited predominantly to, international students. The idea is spot-on in several ways – they’ve noted it has to be right next to a metro stop, it needs to be central, and it should provide a variety of services to improve student life. Unfortunately, however, the entire structure seems to revolve around creating what will quickly become a completely insulated international mini-city in the heart of Amager. Information published on the ISCC website notes:

»The idea is to have an exchange agreement among the houses so 50 per cent of the students from a country will stay in their ‘national’ house, whereas the other 50 per cent will be spread in the other houses. In this way the international spirit will be the basis for the concept… Common shower facilities and kitchen are placed at each level. The level of comfort is deliberately low compared to present traditional Danish student residences to encourage the students to leave their room and join the other students in the common facilities«.

First, when was the last time you met someone in the shower? I remember communal showers from some of the dorms in my undergrad. There is a special place in hell reserved for them. Not to mention at the local doctors office. Common cooking areas make a lot of sense…but really?! Common showers? Sounds like a way to cut build costs while encouraging students to flee the dorms as quickly as possible. Second, and more importantly the concept of international buildings sounds great on paper but is unfortunately an absolutely disastrous idea! Not only would the ISCC be isolating international students from their Danish counterparts but, they’d be isolating them from each other.

International students inevitably tend to slip into comfortable cultural groups. East Asian students congregate together, as do Indian students, European Latins and Hispanic/South Americans. Typically there is another block of Central and Eastern Europeans while English-speaking Europeans, North Americans, Australians, Scandinavians, and New Zealanders also form a large block. Cross germination occurs but it is usually limited. While the idea behind the split cultural dorms is probably meant to help bridge this, the reality is it would more than likely just re-affirm and strengthen it.

Read the second part of the analysis, with solutions to these problems here.

Read more of Alex’s views on his blog virtual wayfarer.