Comment: How should we respond to the crisis in Europe? 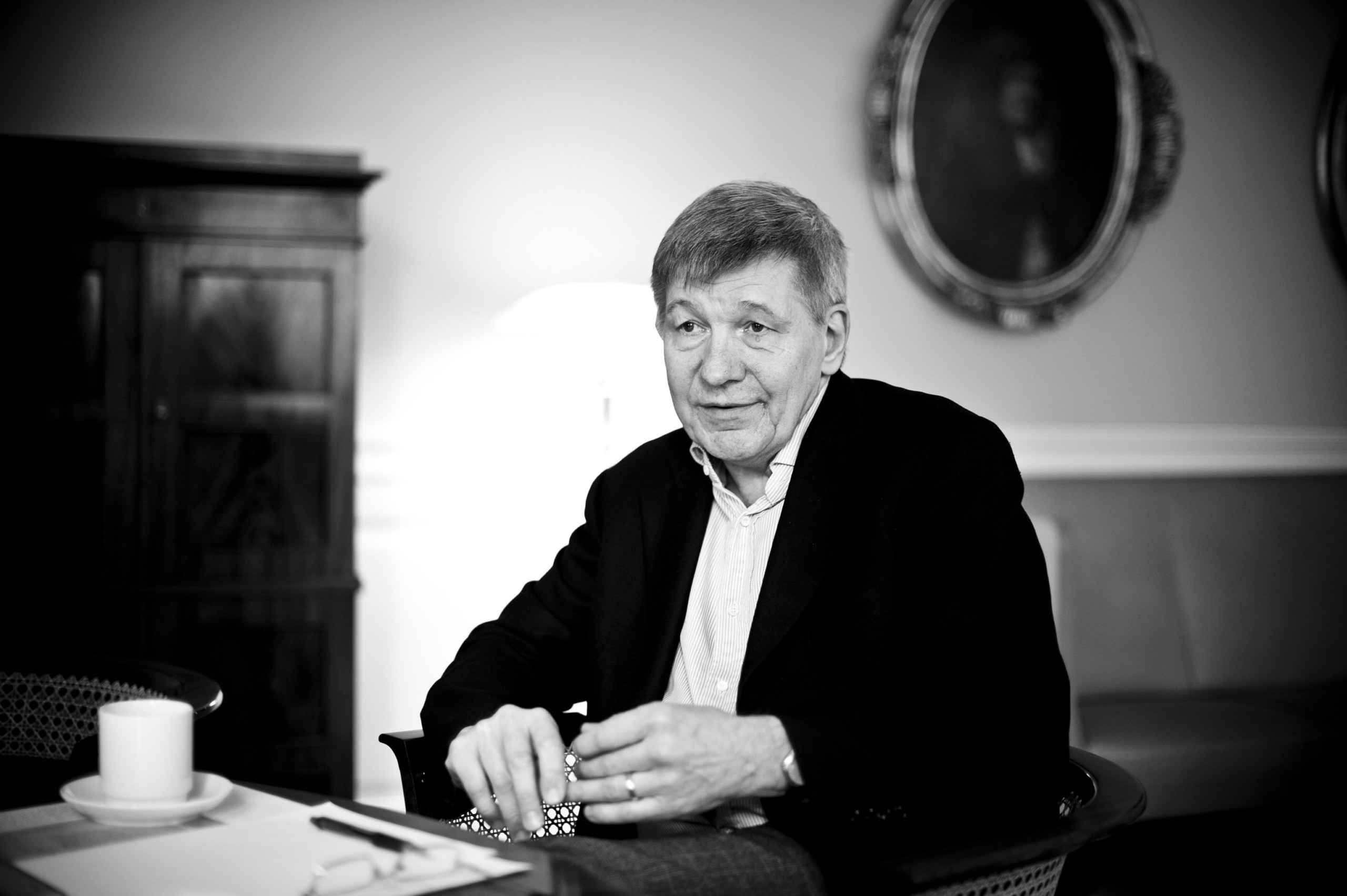 In this featured comment Rector Ralf Hemmingsen and Prorector Thomas Bjørnholm argue that even in times of high unemployment, money should be invested in research and education

Monday 23 April, there was an atmosphere of European crisis in the University’s ceremonial hall. EU Commissioner President Barroso and Danish Prime Minister Thorning-Schmidt took part in a debate on how to get Europe’s economy back on track. A young man of Greek descent stood up and listed a great number of brutal social cut-backs which had crippled the Greek society. As he finished his heated statement, a handful of fellow Greek activists showed a big banner with slogans underscoring the general message of discontent.

In a softer tone, a PhD-student with a Central European accent posed a question which echoed the worries of so many bright, young people in present-day Europe: »Mr. Barroso, please give us some examples of concrete initiatives which will ensure jobs for young people with higher education.«

Job creation is a national responsibility, Barroso quickly stressed. The worried PhD-student didn’t ask for our take on the issue, although it would be pertinent in our capacity of her present employer. If she had, our response would have been something like this.

Rarely has Mark Twain’s sarcastic definition of education been more fitting: »The path from cocky ignorance to miserable uncertainty«. Job prospects in Europe are miserable at the moment, especially in countries like Spain and Greece which suffer from youth unemployment rates of terrifying 35 per cent. In Denmark, the situation is perhaps not miserable but relatively uncertain. 25 per cent of graduates who finished their degree less than a year ago are still looking for a job.

There’s a twist to the Danish case. In recent years, student enrolment has been growing steadily and the number of PhDs has been growing rapidly. Critics would perhaps infer that there is no point in spending a lot of money on educating people if they end up without a job.

This kind of criticism is simplistic. Economic evidence suggests a strong correlation between education attainment and economic growth. In a study conducted by the Danish Council for Technology and Innovation people with a university degree increased productivity in work processes by 15 per cent. And according to the think tank DEA, Danish GDP will increase by 1 percent if the share of the population with higher education is raised by 1 per cent.

Following this economistic line of thought, the University doesn’t have to raise an eyebrow when confronted with current employment figures. After all, we cannot make ’rollercoaster’ adjustments to the short-term ups and downs of the global economy. Why? Because research and education are intrinsically long-term processes which demand long-term funding and a stable organisational framework. It takes eight years to ’produce’ a PhD. And it takes 10 years to establish a vibrant research environment capable of providing first-class teaching to our students.

What we can do is to continue the important work on those bridge-building instruments aimed at increasing the employability of our students: Engage in dialogue with key stakeholders in order to adjust course content, develop our alumni association Kubulus, organise job fairs where students can meet their potential employers, continue to reinforce our mentor programmes and keep up momentum in our new big entrepreneurship activities which serve to motivate and equip our students to start their own business.

But perhaps most importantly, we must continue our work to improve the single most important aspect of student employability: the sheer quality of our study programmes. The vast majority of Danish and international students are satisfied with their education. In a survey conducted for the Science Ministry, four out of five of our international students would recommend the university to their peers. That’s a high approval rate by any standard. But, it has also become clear that there are things we can do better. Students not only want more lectures. They are also looking for more opportunities to engage in a challenging intellectual dialogue with the researchers. As it happens, enhancing education is the main thrust in the university’s new strategy. And in this sense, education certainly still is our best answer to the miserable situation in Europe.