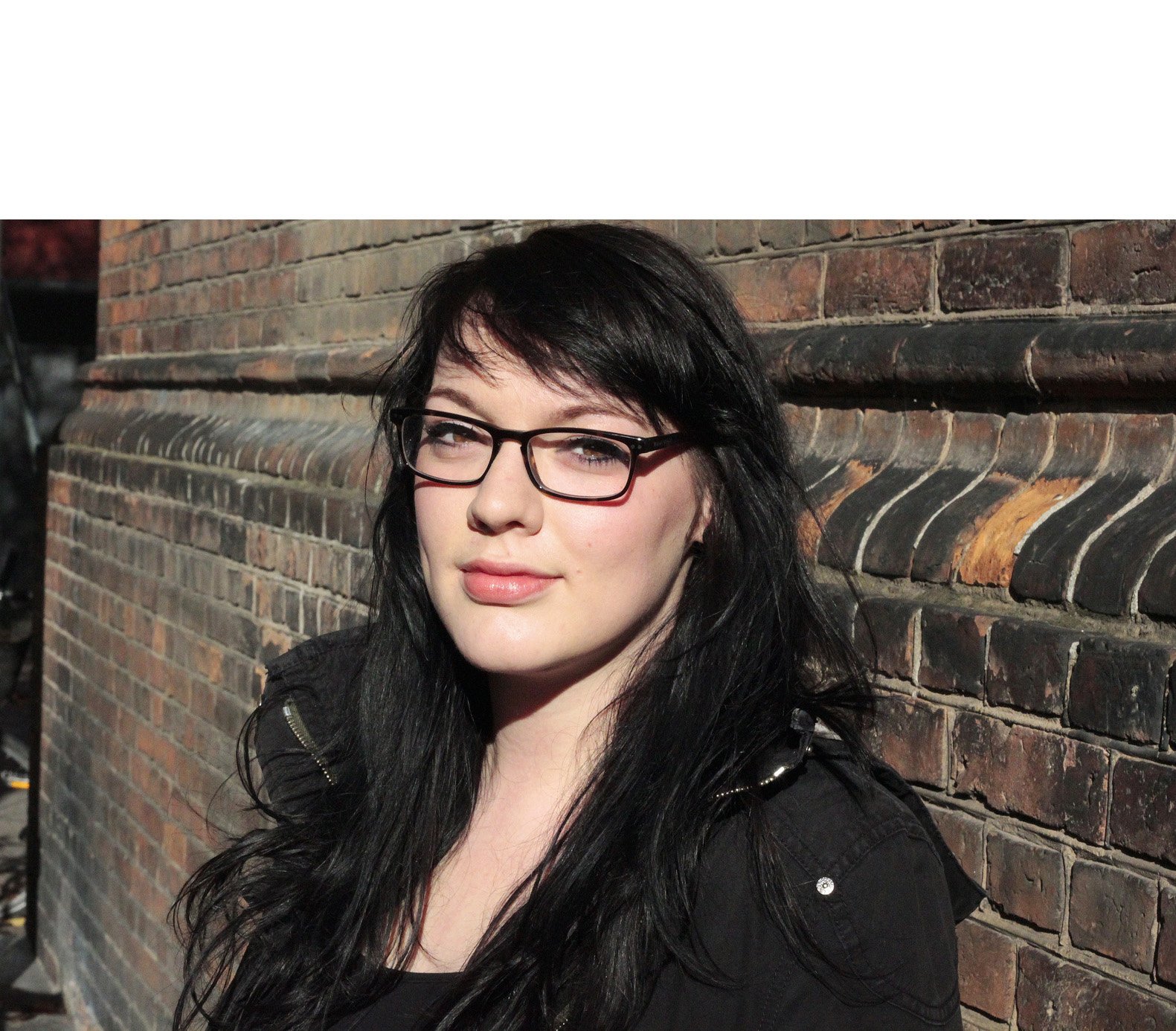 In this featured comment, Stefanie Gross, a German media student at the University of Copenhagen says that Danes are like shy, secretive, pandas, who can only be seen in the zoo. If they come out, she will learn their language

In our weekly Monday canteen break, we discussed the pros and cons of learning the Danish language. In our group of four international students, there is a girl (we call her Elli), who just recently started her Danish-language course. My other friend and I had taken a four-week intensive course in August, but had decided to reschedule the advanced level for ‘later’ (owing to our workload in our major studies, of course).

The sole survivor in our group happens to also be the only man, winning by the traditional MacGyver style of using the few words he picks up on the streets which, according to him, has worked for more than a year so far.

Between eating smørrebrød and noodle casserole Elli told us that she wants to drop the Danish course which was not understandable to me. I gave the classic arguments to her: Would she not want people who stay in her home country to learn the language as well; it’s about respect; blah blah blah.

She has just started a job waitressing in the city of Copenhagen, surely she would need some Danish vocabulary?

She reassures me saying, ‘No, it is an Australian restaurant. The staff only speaks English’. My argument has been killed. OK I accept that.

And then there is the fact that everyone here speaks English, Elli explained. It is not necessary to torture yourself for months with Danish grammar, because every Danish person out there sees through your pathetic stuttering of their language and immediately starts speaking English, all in good faith, to help you. As the Danish language keeps keeping you down, some international students have figured out a better plan… forget the Danish.

OK, I was ready for my killer argument. With the knowledge that Elli is single, I said triumphantly: But what … (theatrical pause) if you get to know a cute Dane, and the only thing you can say is hej (hello) and undskyld (sorry)?

With that I – surprisingly- sparked a fiery debate among my (by now desperate) single friends.

‘Yes, where are cute Danes, who make me willing to learn Danish!’, My friend suddenly said in an impetuous tone. (I must have pushed a hot button).

‘They are like pandas. There are rumours that they exist, but actually they are hard to find. And if so, they are in a zoo behind glass and only play with other pandas.’

So this is my call to Danes:

Dear pandas!
Stop playing with other pandas, and I will promise to learn your language, because I really want to get to know you better.