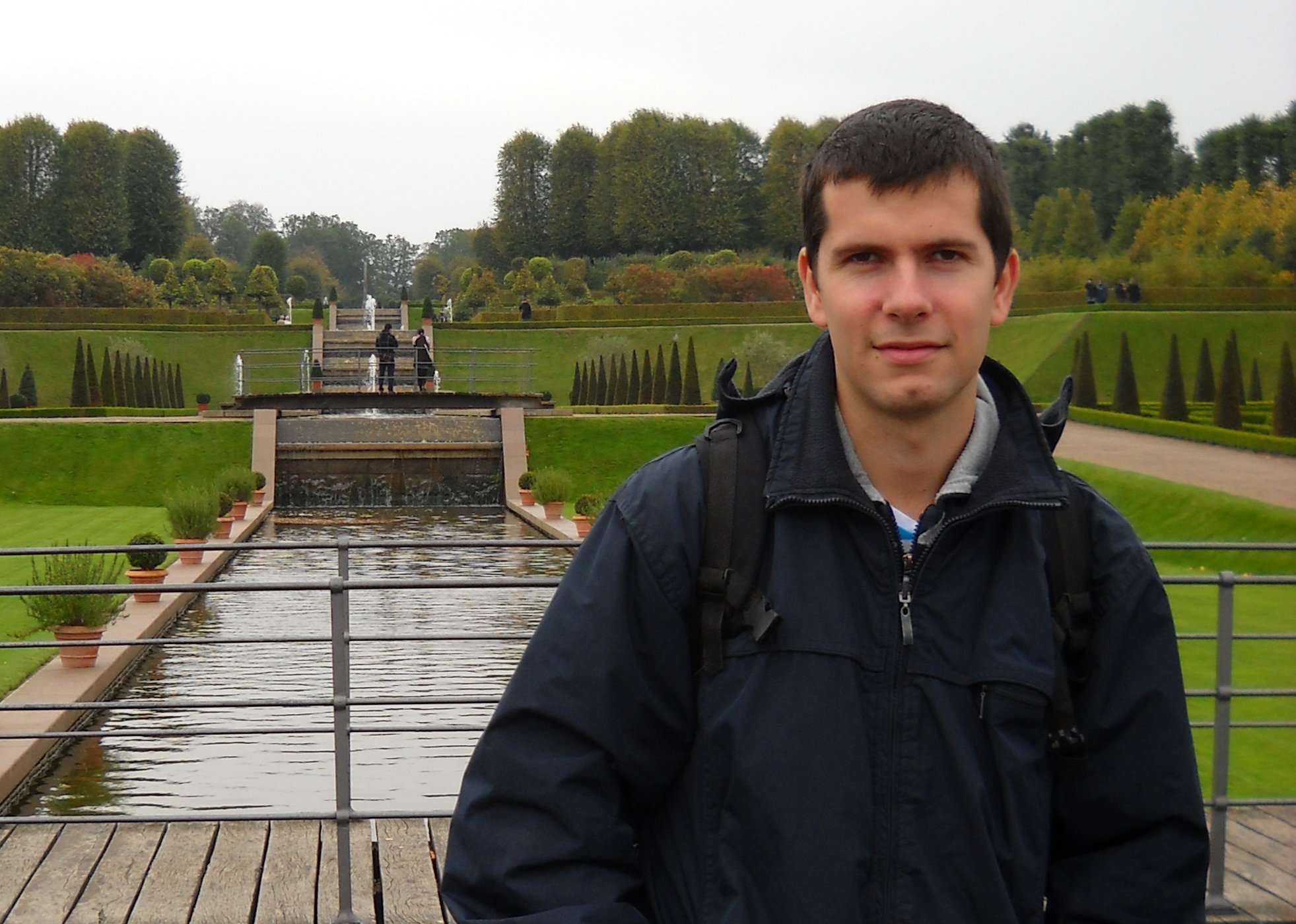 Sorin Pirau believes in the carrot and not the stick: International students need stronger incentives, not force, if they are to learn Danish
image: Sorin Pirau

You want more international students to speak Danish? Then give them the proper incentives, argues Romanian student

I noticed that the article published a couple of weeks ago by the University Post Business lobby: Learn Danish or get out has attracted a few comments from my fellow students at KU, ranging from those who agree to the proposal, to those calling Denmark ‘a fascist’ country.

I agree that Denmark should try more to keep international students here once they finish their studies. The best measure to accomplish this is, undoubtedly, making sure they know Danish when they graduate.

But why choose such a restrictive (and unheard of) measure like making Danish mandatory? As an economics student, I am a firm believer in the power of incentives. Offer them clear and appropriate incentives and students will take up Danish lessons. Keep in mind I said clear incentives, not just ‘encouragement’.

Too busy to learn

For example, create a system of merit scholarships intended to financially support internationals studying full-degree programmes in Denmark. But make it a condition that the recipient must also study Danish. If he doesn’t manage to pass his Danish exams, or if his academic record is not good enough anymore, then the scholarship can be withdrawn. In this way, the government is making sure it is rewarding only outstanding students who are also studying Danish, offering them an extra reason to stay here.

Let’s face it, Danish is hard. Most of the students that take up Danish seriously (not just the fun pre-semester Danish course offered by the university) are those that have a clear plan of staying here afterwards. Those who are undecided about their future see few reasons to start Danish while doing their study here, so when the time comes to make a decision, they would probably return home, since it is extremely hard to enter the Danish labour market without knowing the language (as it should be, we can’t expect Danes to adopt English just because of us).

Also, since internationals are not eligible to receive study grants under the Danish SU system, many of them have to work to support themselves. When it comes to allocate time between working, studying for their degree and learning Danish, many of them will prioritize the first two to the detriment of the latter.

Focus on those here already

In the meantime, I contest the view that every student that leaves Denmark represents a lost investment. He will always be ‘an ambassador’ of Danish society in his home country, forging business and personal links between two distant communities.

They would be useful, for example, for Danish companies wishing to extend their operations abroad. Some of them may be recruited by a foreign company planning to invest in Denmark. Or they can influence others to come and study here, allowing Danish universities to compete with other famous universities around the world.

In the end, it all comes to this: If the government is serious about attracting foreign talent, it should focus on foreign students in Danish universities already. It is much harder to attract a young graduate from abroad who knows virtually nothing about Denmark than to retain someone who lives here, knows what the country has to offer and is acquainted with its people and society. If that person already knows Danish, then mission accomplished.

International students are rational adults who can decide for themselves whether the benefits of making a living in Denmark outweigh the costs of doing so. If retaining them here is not a priority, then it is no problem. Denmark has enough advantages to make sure at least some of the internationals stay here after graduation.

But in the absence of decisive measures meant to keep foreigners here, don’t complain if some of them choose not to.