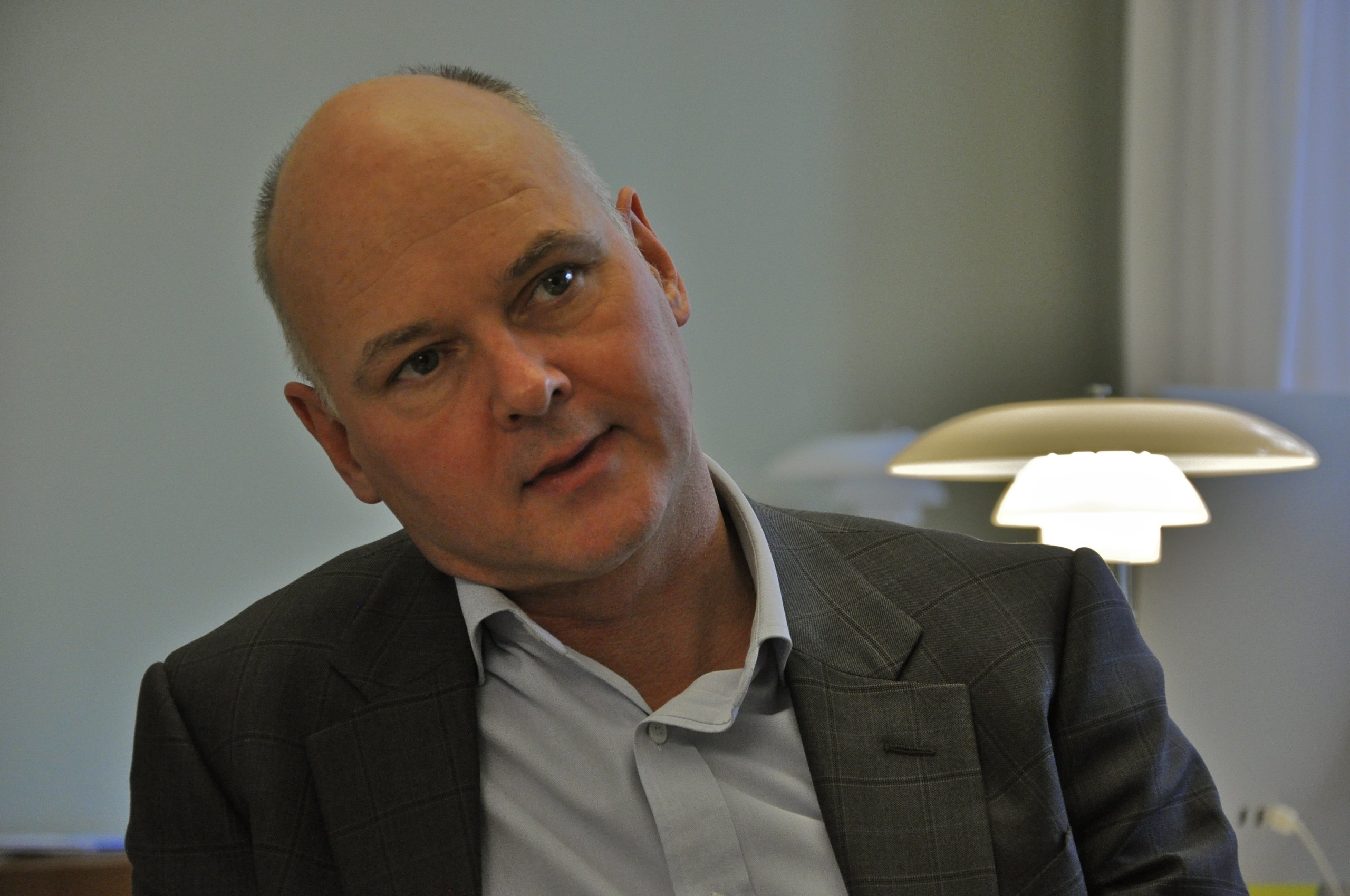 A US-inspired tenure track system would attract more international talent from abroad, and stop the 'brain drain' of Danish scientists the other way, argues Prorector Thomas Bjørnholm in this featured comment

In Kafka’s novel The Castle, the protagonist “K” arrives in a village at the foot of a castle. He has been told that he is to fill the job as surveyor of the castle. However, for some reason it is impossible for K to reach the castle. Why in the world was he hired, if the castle repels him? Was he hired at all? Does the castle really exist, or is it a figment of his imagination? And why will none of the strange villagers and mysterious castle workers answer his questions?

A career in research may also be referred to as Kafkaesque. At least, if you read a survey from the Danish Agency for Science, Technology and Innovation (Forsknings- og Innovationsstyrelsen, FI) conducted among Danish researchers. Every fourth respondent does not know what to do in order to advance academically. In addition, an insecure job market and the lack of clear career goals have a great impact on the researchers’ job satisfaction.

Part of the problem is the politicians’ strategic research grants that force research groups to apply for funding from project to project. Especially post docs are vulnerable to this system. Among externally financed researchers, only one in five is guaranteed tenure when the grant runs out.

The image of the Danish job structure is not less blurred when looking at it from the outside – as an international applicant. We do not always get the best researchers to leave home and move to Copenhagen, if they are not offered tenure. According to FI’s report, the temporary employments can result in a brain drain at the Danish universities, as foreign universities are better at securing long term employment for their researchers.

Tenure track could be an option

How can we create visible and clear career paths for researchers? At KU, we have been looking into the American tenure track concept. In the U.S., the tenure track system was originally invented to ensure academic freedom. The idea was that researchers protected from firing by tenure would be free to take their research in new directions and deviate from established wisdom.

In the tenure track system, young researchers are hired for a given time period in open competition. The researchers’ job performance is peer reviewed, and those who meet the requirements are offered tenure. That way, the researcher has the time, space and peace to show his or her qualifications.

At KU, a task group is looking into how we can enhance clarity in career paths and how we can upgrade international staff recruitment. It is still too early to know what specific tools the group will recommend. A proposal from the task group is soon to be circulated for internal hearing at faculties and departments.

But in my opinion, it is important that we at KU consider tenure track as part of the solution. Not least, because it is a career system that is both transparent and well-known overseas. And if KU is to stay competitive, we have to become more international in our recruitment strategy.

Critics may say that we must not forget all the researchers that are hired for a specific project and are not on tenure track. But here we have to be realistic and recognize that we will continue to have a large group of temporarily employed researchers. After all, that is the way the public and private grant systems are designed.

But I do think we can improve our support for post docs in their search for career options, for example through workshops with companies and public authorities, coaching offers and career seminars. A fundamental change of our financial framework is unlikely, but we can do more to ensure clarity – and to avoid Kafka.