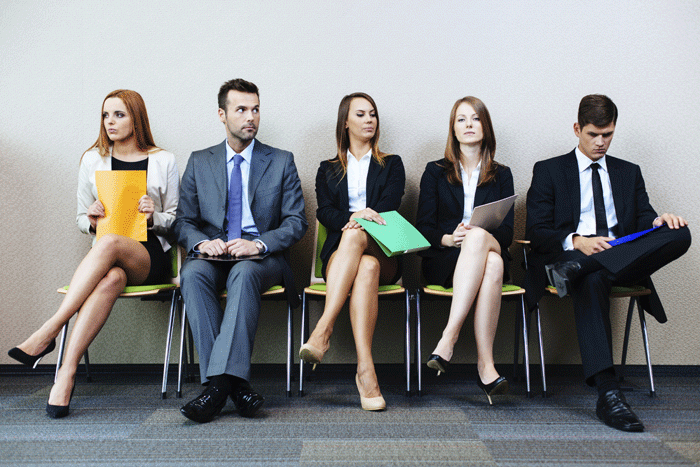 End to the illegal affirmative action programmes for women at Danish universities. Now we should identify better ways to get more women to qualify, argues University of Copenhagen professor Hans Bonde

Work is progressing on many fronts to make more women get research funding and top positions within Danish science.

These initiatives should be welcomed as long as they serve to help women to qualify. But not if the project ends up in reserving specific quotas of support for women regardless of their qualifications.

In recent years many initiatives have been implemented to increase the number of female professors and research leaders at Danish universities. These include the National Humanities Research Council earmarking program from 2003, Aalborg, Aarhus and the University of Copenhagen’s economic reward policy from 2006 to 2014, and four initiatives of the Free Research Counsel, including the so-called Freja- and Ydun projects, stretching from 1998 to 2014.

In an article in The Weekly Law Review (Nogle omgåelser af EU-retten i den positive særbehandling af kvindelige forskere, Ugeskrift for Retsvæsen, April, 2015, pp.178-180) the lawyer Dr. Phil. Jens Ravnkilde and I have shown that all these initiatives contravened the Danish Equal Status Act as well as EU legislation.

In the case of the universities, the illegal affirmative action was implemented by assigning millions of kroner to departments and faculties if they employed female professors and associate professors. Research councils used the method to create exclusive female programs, which ensured that no male candidate could be considered for funding.

Hans Bonde: “During the past year, all of these affirmative action programs have ceased. This turnaround is undoubtedly due to an uncertainty about the legitimacy of the programs for women …”

The latest example is Aalborg University, which following an executive board meeting decided that the proportion of female professors should double from 7 to 14. The Agency for Higher Education has, following a complaint by the undersigned, now announced that Aalborg University has acted in violation of the Equal Status Act: “The Agency today criticized Aalborg University for its handling of the arrangement and reminded the university in the future to adhere to the equality legislation”.

Reduce the drain on women

During the past year, all of these affirmative action programs have ceased. This turnaround is undoubtedly due to an uncertainty about the legitimacy of the programs for women, not least in the wake of Jens Ravnkilde’s and my article in The Weekly Law Review here.

Both the Chairman of the Independent Research Council, the Minister of Research, and the chairman of the former research minister’s task force for more women in research have now declared an end to all female reward programs.

It is well known that women on average commit more to maternity, family and homemaking, and this may impede their careers. The former (Social Liberal Party) research minister’s task force has therefore presented a number of proposals in order to reduce this drain on resources for women. Now that the women programs are abolished, we can without polarization resume the discussion to identify the best legal means.

Perhaps Aalborg University now shows the way forward. The University admits with regret that some of their key IT programs only attract between two and five percent female students.

The university will therefore invite 30 girls between 16 and 19 years on a three one-day “computer camp” specially designed for them.