Comment: Time is running out for me in Copenhagen 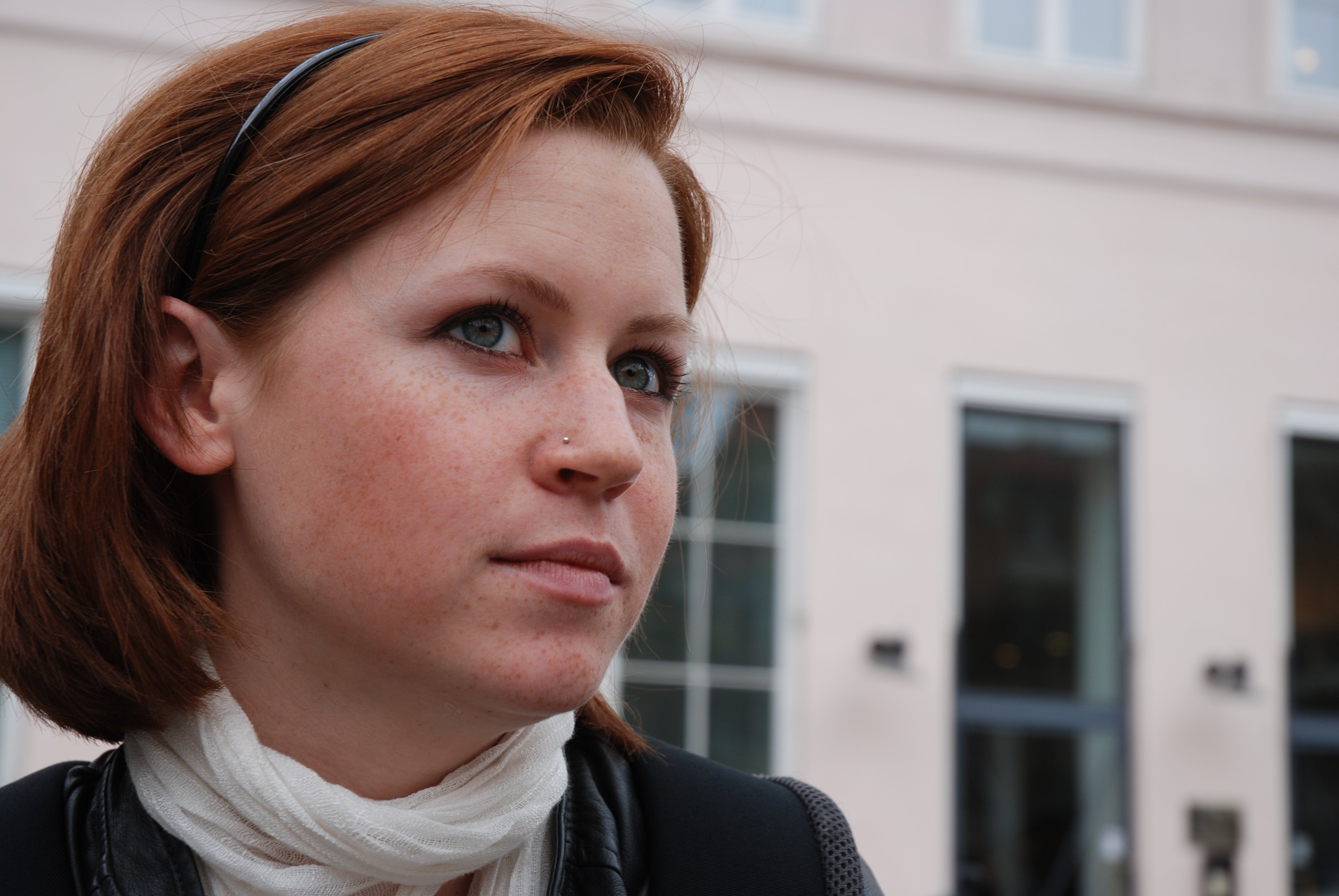 Karen Hewell from Arizona, USA uses her blog to work through the feelings associated with leaving Denmark
image: Luci Ellis

On reverse culture-shock: The thought of leaving creates an overwhelming desire to leave an impression, writes US exchange student Karen in her blog.

The reality, as odd and counter-productive as it sounds, is that as international students we shape our identity around our impermanence. We know we’re leaving, and as much as we’d like to pretend like we immerse ourselves completely into the culture without the hindrance of anchors to other places, the knowledge that this is all temporary gnaws at us and has us counting down days even when we don’t want to.

Read an interview with Karen here.

I hadn’t realized this until I questioned why I seem to have this obsession with my flight back to Arizona – I mention it constantly, and the things I do get more and more reckless and daring, and I’m pushing boundaries and trying things I wouldn’t have tried three months ago because there’s a deadline, a finish line, some looming »end« that keeps waving at me from closer and closer distances.

I realize now that because I know I’m leaving, I have this overwhelming need to create an impression – a legacy, as stupid as that sounds – because I’d like to think that I maybe left a little something to remember for Denmark, and not just the other way around. If someone told me today that I was, after all, not leaving in August, I would lose that. I’d be a person who wasn’t just fleeting. I’d have to put down anchors and move my roots. I’d be clueless.

I don’t fixate on leaving because I want to leave, but I don’t necessarily fixate on it because I completely dread it. It’s pure anticipation – entirely neutral, colourless anticipation that keeps me looking ahead and saying things like »I won’t be here for that« when I hear about Copenhagen in September, or November.

The anticipation is just an expectation of change – pretty much the only thing that makes youth and growing older any fun at all. Change is as exciting as it is terrifying, but it gives us something to look forward to, even if it’s not necessarily for good or bad reasons. It keeps things interesting when being stagnant is the enemy.

The whole idea of leaving is far enough in the future to be faceless and still unthreatening, but close enough to be in my peripheral almost all the time. I won’t start seeing the claws and the teeth and the stuff that makes the hair on the back of my neck stand up until I can smell the jet fuel of the 747 and feel the weight of my carry-on bags.

That’ll be when it starts ripping at my insides and I know it because it has before, and sometimes I can still feel the scars when I hear a song from my junior year in England.

I can’t figure out if this is all a bad thing of a good thing or just a thing that always happens and I can’t change, but I guess everything makes a little more sense with time – and time always runs out.