Comment: Why Mathematical Sciences and Computer Sciences should not be merged 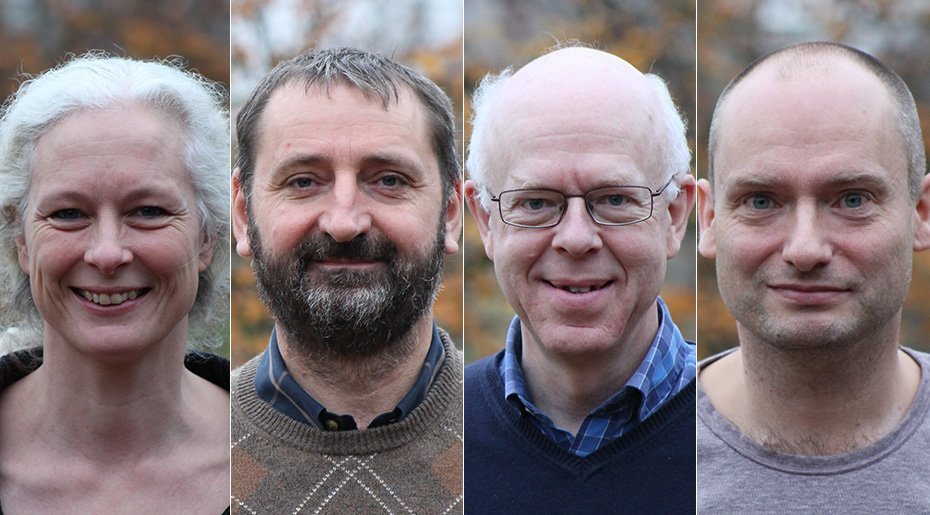 The four section leaders at MATH argue against a merger between the departments of Mathematical Sciences (MATH) and Computer Science (DIKU). The proposal was raised without any prior consultation with the management or faculty members of the two departments

With this comment we, the four section leaders at MATH, want to inform the readers of the University Post why this proposed merger will be a serious mistake if it is adopted. We also want to address the arguments of the SCIENCE management board in favour of the merger, including the feature article “Comment: Why SCIENCE faculty management wants to merge Mathematical Sciences and Computer Sciences”.

The reasoning of the SCIENCE management, for example in the above essay, is a mixture of scientific and administrative reasons.

The board of directors at SCIENCE has no experts in mathematics or computer science among its members, nevertheless it has chosen not to consult with experts from the involved departments (or, it seems, with experts at all). The scientific arguments that the SCIENCE management has presented rest on a very thin base and consist of:

Void management rhetoric, such as: “Important areas of academic convergence should continue to be identified and cultivated in a targeted manner when and where there is a need.”

Misconceptions, including the contents of a conference “Fremtidens Matematik” (mathematics in the future) held in May, from which the SCIENCE management has extracted some quotes. However, most of these only say that computations will play an increasing important role in both mathematical research and teaching. Computations is misinterpreted as computer science by the SCIENCE management.

It is true that there are interesting interfaces between mathematics and computer science. Some of these are already being cultivated in existing collaborations at our university. For example, we are housing the center Experimental Mathematics, which is a collaboration between mathematicians and the high performance computation group, which, incidentally and by inexplicable reasons, is not located at DIKU, but at NBI. We also participate in the project HIPERFIT which is funded by the strategic research foundation as a collaboration between financial mathematicians and computer scientists. However, the interface between mathematics and computer science is not leading in any of the two subjects, neither internationally nor at UCPH. It will steer both subjects in a wrong direction to expand significantly in this area.

Internationally, mathematics and computer science are at separate departments, and sometimes the two subjects even belong to different faculties. International institutions such as the American National Science Foundation and major rating institutions keep mathematics and computer science completely separated as independent subjects. For an outsider it will be difficult to understand why there no longer is any mathematics or computer science department at our university. It may very well be harmful for future recruitments, and we have reason to believe that already the existing merger proposal is damaging for MATH.

At the administrative level the argument is mostly that a large unit has greater economic stability and impact. Perhaps. But looking back we see examples of large departments at our faculty (including biology and geo sciences), which have been in financial difficulties and had to resort to painful layoffs. MATH on the other hand, consistently had a healthy economy, and there is no indication that this will change in the coming years.

Our fear of this forced marriage is that we lose the scientific homogeneity, which has been a key element in the success we have achieved in the last 5-10 years. It will be difficult for a computer scientist to have the required scientific visions to lead mathematics into the future, and probably even harder for a mathematician to guide computer science, the academic scope of which extends in many directions, some of which are far away from mathematics. Mathematics and computer science are different topics which must be allowed to develop in their own right from their scientific identities.

In the SCIENCE management’s argument that a merger is necessary, the two departments have been described as underperforming units that are unable to do their tasks. We can in no way recognize ourselves in this bleak picture. During the last 8 years MATH has almost tripled its total earnings and 5-fold increased its external funding. Our postdocs and PhD populations have exploded. We have, inter alia, 5 ERC grants (3 advanced and 2 starting), a research center, two “stjernebevillinger” and a “2016 bevilling”. Our production of candidates is steadily increasing. We are proud of this development, and it affects greatly the atmosphere at the department.

The SCIENCE management does not seem to appreciate this success. As a small example the SCIENCE management are highlighting in their article in the university post that “MATH and DIKU have not been able to do this to a degree that matches their potential, or in relation to their share of the SCIENCE budget that they manage”. In connection with the merger of faculties nearly 3 years ago, MATH was asked to create a statistical consulting service. The former Dean determined the financial framework for this service. The service is up and running. Rather than rejoice in the well-functioning service, the SCIENCE management note sourly in their article that “this was only possible if the faculty paid for the expenses that MATH accrued during the provision of these services.” If the management is unhappy with its own financing model, then it should change that model, not the departments.

A university should be build on professional competence and respect for its faculty members. We agree with the SCIENCE management that the departments are the cornerstones of the faculty (and the university). It is therefore all the more important that departments are composed in a scientifically meaningful way. An ill-conceived merger carried out in total disagreement with the academic environment is an act of distrust in the employees, and it is not the way forward to a well functioning university.

Merger experiences: See also the appendixes to this featured comment below:
1. Comment: On the merger in Nutrition, Exercise and Sports
2. Comment: Mathematical Sciences, the result of a merger
3. Comment: The merger of four departments into the Niels Bohr Institute
4. Comment: The Department of Plant and Environmental Sciences
Discussions regarding the merger will extend to November 3. Thereafter, SCIENCE Faculty Management will forward its recommendation to the Rector, who will then make a decision regarding the merger of MATH and DIKU.