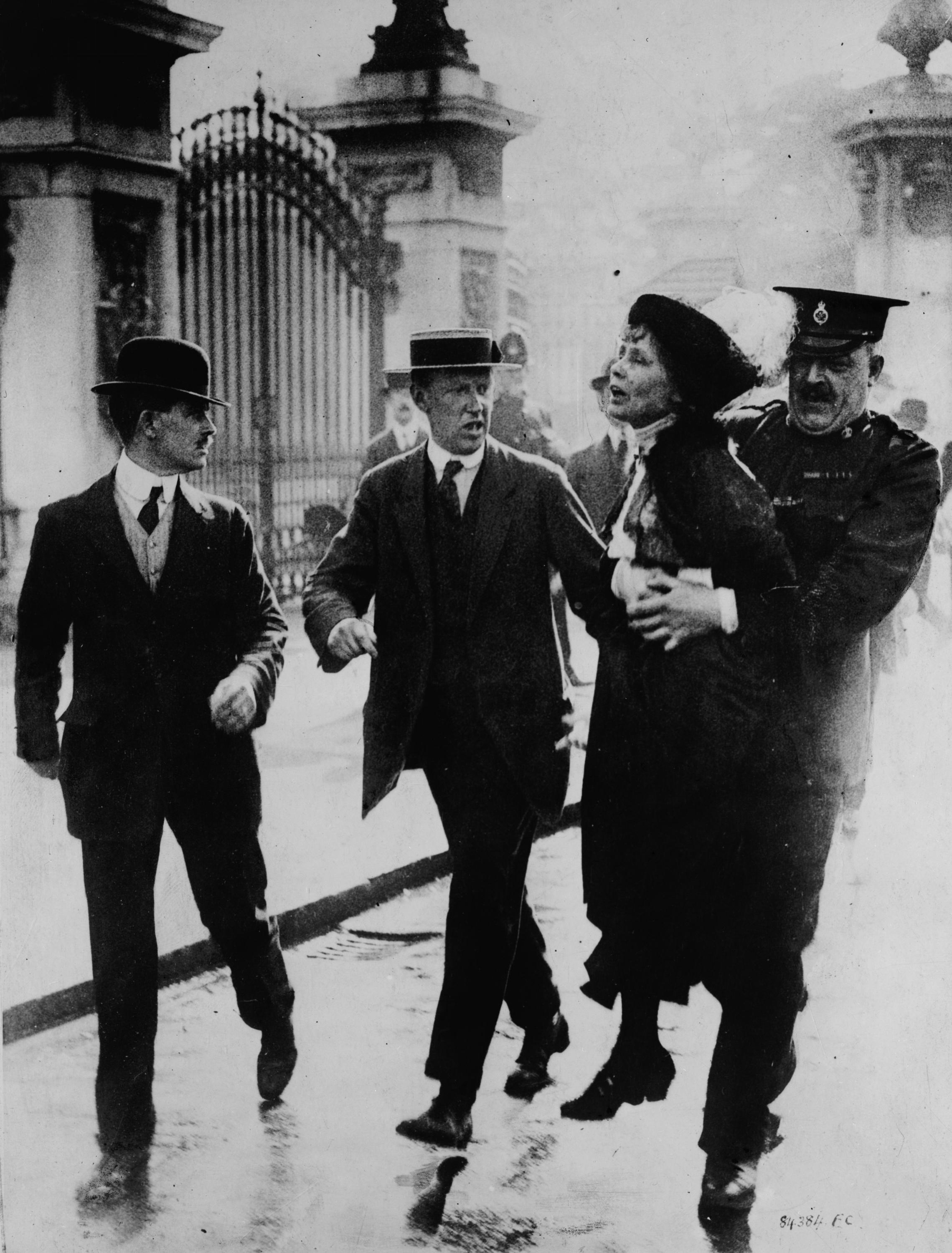 Following the 100th anniversary of International Women’s Day, Anna Prokop reflects on how far feminism has come. There is still an ‘untapped gold mine’ of potential in women, she says.

The first comment that is made as soon as a subject of feminism is brought up is, whether there is still any sense in cultivating this very -ism?

Is gaining the right to vote, having female representatives in parliament and being professionally active not what the feminists fought for? Well, yes.

Some of the basic requirements from the first decades of 20th century have been satisfied in some countries.

However, the key issue of equal rights for both sexes is still a challenge in numerous places on the globe, including Denmark, which is wrongly perceived as a complete paradise of gender equality.

For these reasons, 100 years after the significant debate, women from all corners of the world gathered on 8 March in the Black Diamond.

They talked about their struggles with gender inequality, strategies to succeed in being fully included in society, experiences in releasing female potential and creative solutions for the world crisis.

Women’s struggles with inequality are as international as Women’s Day. The feminist activists from different countries underlined the broad context of the oppression of women.

However, she underlines that those acts of injustice and inequality occur not only in Muslim countries.

She argues that all fundamentalist doctrines and global politics oppress women. Cultural patterns imposed by society are unjust in all corners of the world: veils in Arab culture or nakedness and make-up in the West limit women’s freedom in the same way.

Although many of the world-wide ongoing oppressions do not refer to the situation of women living in Denmark, the equality mission is not accomplished here either.

The major challenge in Denmark is under-representation of women in managerial positions caused by the so-called glass-ceiling phenomenon – an invisible barrier preventing women from getting to the top posts.

According to the statistics, Denmark comes in at the bottom of the international ranking concerning number of women on the top-positions in the private sector. Lykke Friis, the Danish Minister for Climate, Energy and Gender Equality, commented on this phenomenon, saying, »gold is lying on the street«.

The former prorector at the University of Copenhagen and many other speakers underlined that the present-day situation is a pure waste of talents and potential.

While the current economical crisis shows sharply that hitherto preferred aggressive market strategies bear rather rotten fruits, analyses of data from companies prove that the enterprises with gender diverse boards get better results.

Thus feminists’ proposed solution is the gender quota, which, they believe, would make the managerial posts more accessible for equally qualified candidates of both sexes.

How valuable for the whole society equalizing the access to the market can be, is no secret for the first elected female president – Vigdís Finnbogadóttir. Having observed benefits from releasing female potential in her country, she says, »women are a gold mine«.

Sensible then and now

The meeting of the women with the different backgrounds demonstrates the great variety of problems women all over the world face today, and how important it is to support one another in asserting universal women’s rights.

As it was 100 years ago, this years conference in Copenhagen was a great success. It seems to me that experiences of inequality and hopes for a just future shared during the debate have clearly manifested the sense of celebrating International Women’s Day and feminism itself.

I do hope, though, that one day the only reason to meet on 8 March will be to celebrate complete gender equality together.