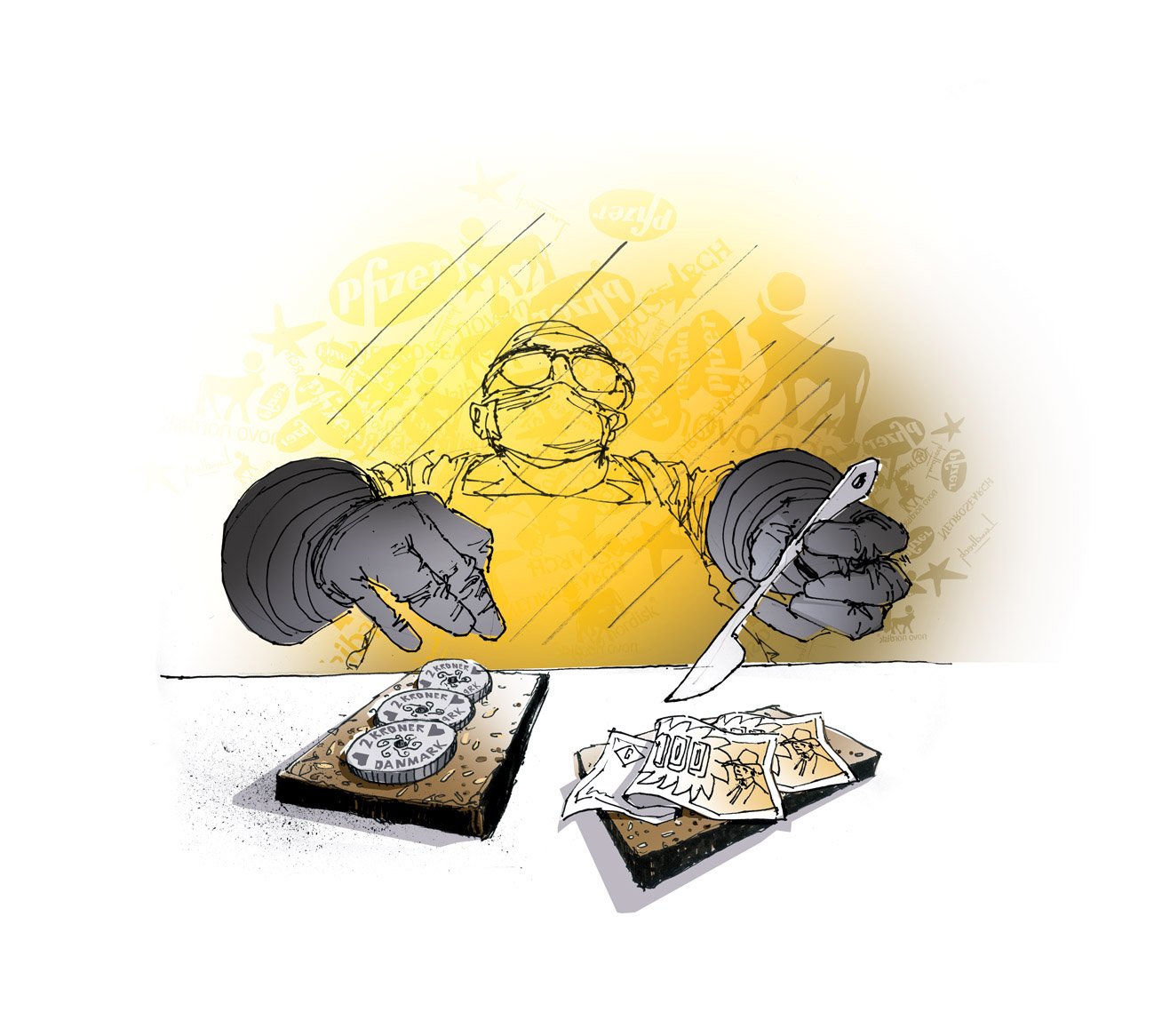 Danish medical students’ reading materials are biased towards commercial sponsors. This is according to a recently published University of Copenhagen (U of C) study quoted on the Canadian cardiology website theheart.org.

The study, conducted by Dr Andreas Lundh and Dr Peter C Gøtzsche from U of C’s Department of Health Services Research, showed that 15 per of all medical textbooks written in Danish had one or more commercial sponsors, and that in several cases sponsors had attempted to influence content.

Lundh and Gøtzsche reviewed all textbooks written in Danish available for clinical courses at the University of Copenhagen in December 2007.

»I don’t think, if you go ten years back, that the prevalence was this high. I think it’s something where the practice has just seeped in,« says Lundh.

The researchers uncovered two cases in which sponsors had attempted to influence the content of the textbooks.

»In one case, different sponsoring companies had contacted the editor five times and asked him to contact the authors with specific questions regarding recommendations for the choice of drugs,« explains Lundh.

Students not trained to criticise texts

The study reveals a widespread lack of transparency in sponsorship practices.

10 of the 71 texts reviewed listed one or more sponsors, and one additional book was sponsored but had no mention of the sponsorship in the book itself.

This is, according to Lundh, particularly problematic as students tend to take the contents of textbooks at face-value, as medical students are not trained in how to critically appraise literature, and are therefore very liable to commercial influences.

Lundh does not know whether the practice of sponsorship of medical textbooks is as common in English-speaking countries as it is in Denmark, and he speculates whether the tough market conditions for Danish textbook publishers could be at the root of the issue.

»The publication business in Denmark is very hard; you compete with English textbooks, which have a lower cost, so it could be very tempting for publication companies to get a book sponsored,« he says.