Computer scientists shoved around the campus 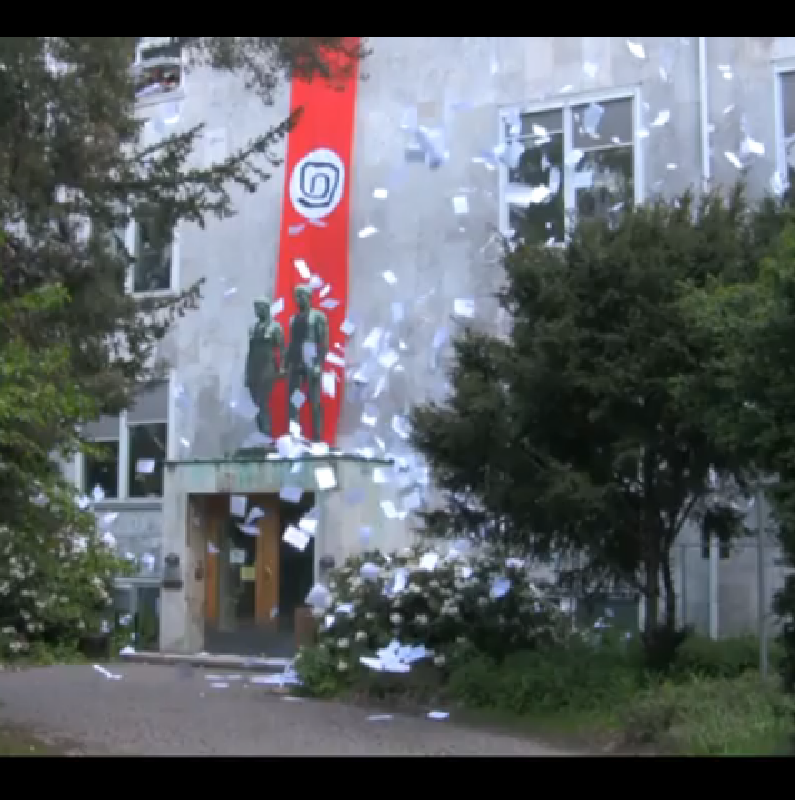 It is bad enough to have to move once. Now computer science staff and students at the University of Copenhagen can look forward to packing up their desks and laptops to move to a new, smaller space, only to be forced to repack and move again five years down the road.

To add to this, a popular student-run canteen, key to social life at the department, now faces closure, possibly for ever.

In a complicated series of moves, staff and students of the Department of Computer Science (DIKU) on the northern Campus are to first move temporarily to the H.C. Ørsteds Department, before they then, in five or six years time, relocate to a planned Niels Bohr Science Park.

Faculty will not wait

The move is ostensibly to save money, explains the Head of Studies at the department Torben Mogensen.

A new law on Danish universities has had the government taking over ownership of university buildings and increasing the rent. All of a sudden, some buildings are no longer economically viable to pay rent for. Faced with a tough choice, the Dean of the Faculty of Science has pointed his finger at DIKU.

»Even though it was DIKUs expressed wish to stay where we are until the new Niels Bohr Science Park was finished, the Faculty will just not wait to get us out of the building,« Torben Mogensen writes in a blog posting on Danish computer news site Version2.dk.

This will mean a loss of staff and student work space at a time when the department, paradoxically, continues to grow. After four consecutive year-on-year increases, the department looks to attract 150 new students this year.

The cruellest blow of all is the prospect of having to give up the student-run canteen, explains Torben Mogensen.

»The study environment at DIKU is supported by a professionally-run and self-supporting student canteen and the many student work spaces there. Not only is the canteen used as study work space, it is the framework for parties, for associations, for department football, and simply the opportunity to eat together,« he says.

At the H. C. Ørsted department, the site of DIKU’s new temporary address, there is already a commercial canteen, and they will probably not like student-run competition.

»We have described the situation to the Dean, but we have not got a concrete answer as to the canteen problem yet,« he says.

DIKU is a magnet for internationals, with one fourth of its Masters students coming from abroad. Even more internationals are expected as DIKU this year enters into the so-called Copenhagen Master of Excellence programme umbrella.

While new internationals will not directly be involved in the upcoming move, Torben Mogensen fears the indirect consequences, he says:

»It is important for our international students that there already is an established social environment«.