Conference on how infants gain a sense of 'Self' and 'Other' 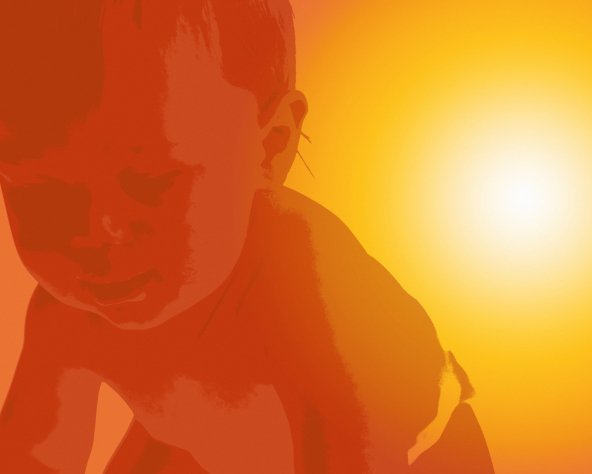 How do infants gain a sense of self? One of the topics of an upcoming conference
image: thinkstockphotos.com

Are we born with a sense of self, or is this something we learn over time? These, and other questions, to be addressed at a conference at the Faculty of Humanities

The problem of differentiation between self and other, especially in infants, is a topic of concern for psychologists, psychoanalysts and philosophers, and it has far reaching practical implications from nursing to political science.

For many centuries, philosophers have wondered whether humans naturally differentiate between themselves and others from birth, or whether this sense has to be learned during later developmental stages.

On 30-31 October, the Faculty of Humanities invites all students, researchers and faculty to attend the conference Infancy and the Self/Other Differentiation.

One whole or distinct entities

The event will bring together established authors in the fields of psychology and phenomenology who will present their perspectives on the nature of infant psychology and the self/other differentiation, says Joona Taipale, who is organising the conference.

“In very general terms”, says Joona, differentiation means that there is an “experiential gap between self and other.”

In the psychoanalytic tradition, infant and parent have been viewed as “two parts of one whole” says Joona. It was thought that infants only learnt to differentiate themselves and their caregivers in later developmental stages. Today, the predominant view expressed in the literature is that parent and infant are two distinct entities, says Joona.

From anthropology to psychiatric diagnosis

Whether or not a sense of differentiation between ourselves and others is innate in humans is a bone of contention, since it changes “the way in which we grasp the foundations of communities in general and our view on how communities are structured,” says Joona.

The differentiation between the self/and other in infants may seem like a niche topic, but in truth it informs modern theories of psychology, psychiatry and political science. Without a good understanding of how individuals differentiate themselves from their surroundings, we do not have a solid basis for our theories in these essential disciplines.

The conference will be “very valuable to researchers and students from various fields” says Joona Taipale. The concept of the difference between self and other has been a crucial foundation of subjects such as “psychology… anthropology and the social sciences, as well as psychiatry and sociology” and “might influence, for instance, psychiatric diagnosis”, he says.

The conference will be held at South Campus building 22 in Auditorium 22.0.11, and all students are welcome to attend. The link to the conference and details on how to register can be found here.