Copenhagen at the center of European science 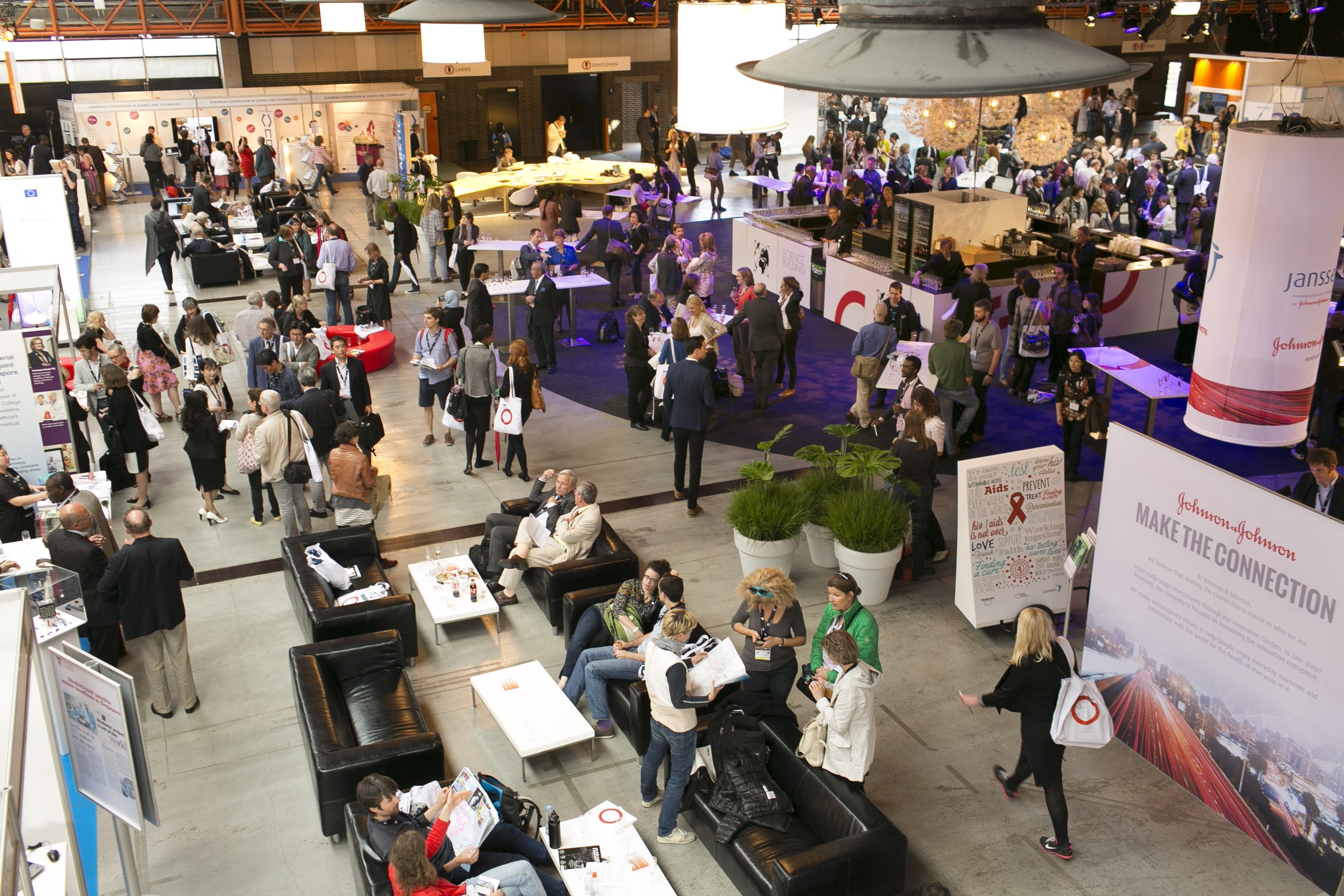 The ESOF conference gathered 4,000 participants from around the world
image: Mikkel Østergaard

Around 4,000 researchers, entrepreneurs, and policy makers attended the EuroScience Open Forum (ESOF), and more than 38,000 people visited the free Science in the City festival

The 2014 ESOF conference, the largest general science meeting in Europe, gathered around 4,000 researchers, students, journalists, and entrepreneurs from around the world under the motto ‘science building bridges’ in Carlsberg City from 21-26 June.

The more than 130 sessions covered recent scientific developments with themes as ‘The Healthy Society’ and ‘The Green Economy’, but also featured panels on science policy and entrepreneurship and a career programme for young researchers.

The conference was opened on June 22 by her Majesty Queen Margrethe, and the opening ceremony also featured speeches by President of the European Commission José Manuel Barroso and Danish Minister for Higher Education, Sofie Carsten Nielsen and a plenary debate on the Higgs boson.

More than 38,000 at Science in the City festival

Among the plenary and keynote speakers were physics Nobel prize laureates Serge Haroche and Brian Schmidt, former Administrator of the White House Office of Information and Regulatory Affairs Cass R. Sunstein, as well as Director-General of the Organisation for the Prohibition of Chemical Weapons Ahmed Üzümcü.

Over the 6 days, more than 38,000 visitors of all ages came to the different festival districts, listened to talks, participated in debates, and learned more about the most recent scientific discoveries. Visitors could board Denmark’s largest research vessel, watch documentaries about science-related topics, and get a glimpse of the research that is currently going on within the walls of universities.

See our photos from the Science in the City festival.