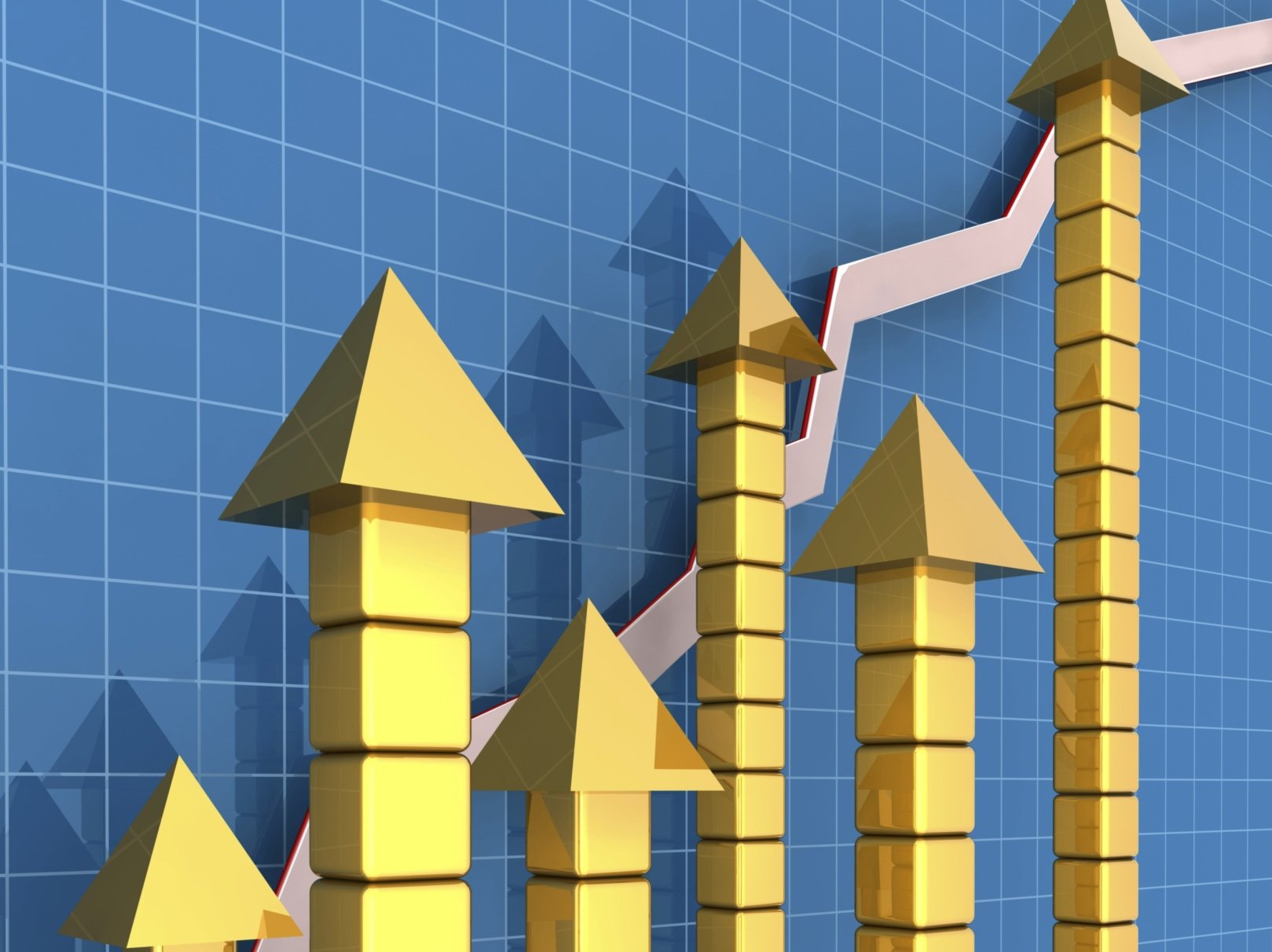 University of Copenhagen gains three places to 40th in key world rankings. US universities and Harvard at the top

The University of Copenhagen has gained three places to 40th on one of the key university world rankings tables the Academic Ranking of World Universities published by China’s Shanghai Jiao Tong University.

The 40th spot is a small improvement on last year’s 43rd.

Together with the Times Higher Education World University Rankings, the Shanghai list is considered one of the two most prominent world university rankings. Its formula takes into account Nobel Prizes and Fields Medals, highly-cited researchers, articles published in Nature and Science, the Science Citation Index and Social Sciences Citation Index and per capita academic performance.

A massive rush to view the 2010 top 500 list crashed the China’s Shanghai Jiao Tong University web server when it was published on Friday. There were still server problems over the weekend, and no access is available as we go to press.

US universities continue to lead the academic ranking with Harvard maintaining its hold of the top slot. Harvard has been at the top since the ranking was first published in 2003.