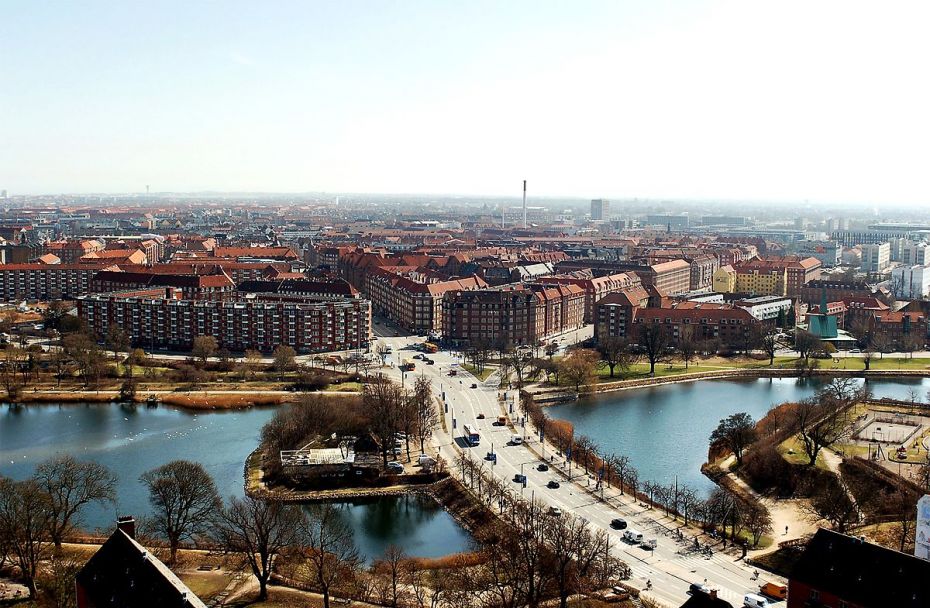 It has become harder for students to find a place to live in Copenhagen. According to a Danish Construction Association analysis, the city now has a 9,500 student housing shortfall, up by 1,000 over last year

In housing groups on Facebook, rooms of only 9 m2 in the Copenhagen suburbs are listed at DKK 5,000 and beyond. One month before the start of the semester and a record high number of first year students are desperate to find a place to live.

According to an analysis from the Danish Construction Association (Dansk Byggeri) the city is now in need of 9,500 student homes. This number has gone up by 1,000 since last year, because the total number of students in Copenhagen has increased – again.

“That Copenhagen is not building enough homes in the form of one- and two-room apartments is a problem. It does not square up with Copenhagen’s ambition to be a student-friendly city. Students cannot necessarily afford to buy a newly constructed three-room apartment costing several million kroner,” says Maria Shougaard Berntsen, a consultant in the Danish Construction Association’s analysis department.

Aarhus, the other large Danish university city, has been finding alternative solutions to the housing problem. For the third year running, portable cabins have been set up as temporary student homes. There is no corresponding project in Copenhagen, but according to the constructors’ association new homes can be built in Copenhagen to meet demand.

“The new Planning Act allows for temporary student housing in Copenhagen Municipality. The city should use this opportunity, even though it is only a temporary solution to the housing bottleneck. The number of admitted students increases every year, and the students move to the city no matter what. They should not have to live in bad conditions on a sofa or in cellars,” says Maria Schougaard Berntsen.

[Memo from Danish Construction Association (in Danish) attached below]