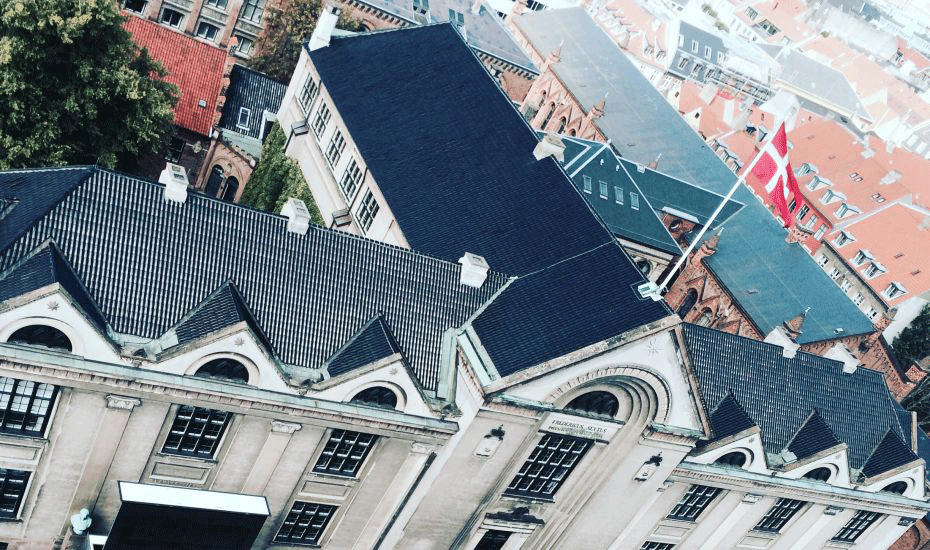 The University moves up five places to 30th in the global Shanghai ranking, the 2016 Academic Ranking of World Universities

The University of Copenhagen (UCPH) ranks as the fifth best University in the world from a non-English speaking country for the second year in a row. The University is the second best in all of continental Europe, surpassed only by the Swiss Federal Institute of Technology Zurich (ETH). This is according to the 2016 Shanghai ranking, the ARWU or Academic Ranking of World Universities.

UCPH has moved up 5 spots from its ranking in 2015 and now ranks as 30th in the world. The University has continued to climb the ranking, ever since the ARWU ranking was first started in 2003.

The ARWU uses six indicators to rank world universities, including the number of alumni and staff winning Nobel Prizes and Fields Medals, the number of cited researchers, and the amount of published articles, all according to the size of the institution.

The United States and the United Kingdom once again dominate the ARWU world ranking. Harvard University takes the top spot for the 14th year in a row. It is followed by Stanford University and University of California, Berkeley.

See the full rankings on the ARWU rankings site here.

According to a Norwegian study from 2014 it may be a good idea to take the rankings with a grain of salt.

The study conducted by The Nordic Institute for Studies in Innovation, Research and Education (NIFU) located in Oslo concluded that “the universities rankings on the two most popular international global university rankings – the Times Higher Education Ranking and the Academic Ranking of World Universities (ARWU, also known as the Shanghai-ranking) are to a large extant based on a subjective assessment of factors that often have a weak correlation to the actual quality of education and research.”

UCPH’s prorektor for education Thomas Bjørnholm has previously told Uniavisen that ” a number on a ranking cannot possible be an accurate representation of all the aspects of that university. The rankings are therefor too simplistic. But they do mean something to us because they are read by international students that are considering studying for their PhD in Denmark. The rankings are read by talented students.”