Could we live forever? Scientists to debate eternal life at documentary festival 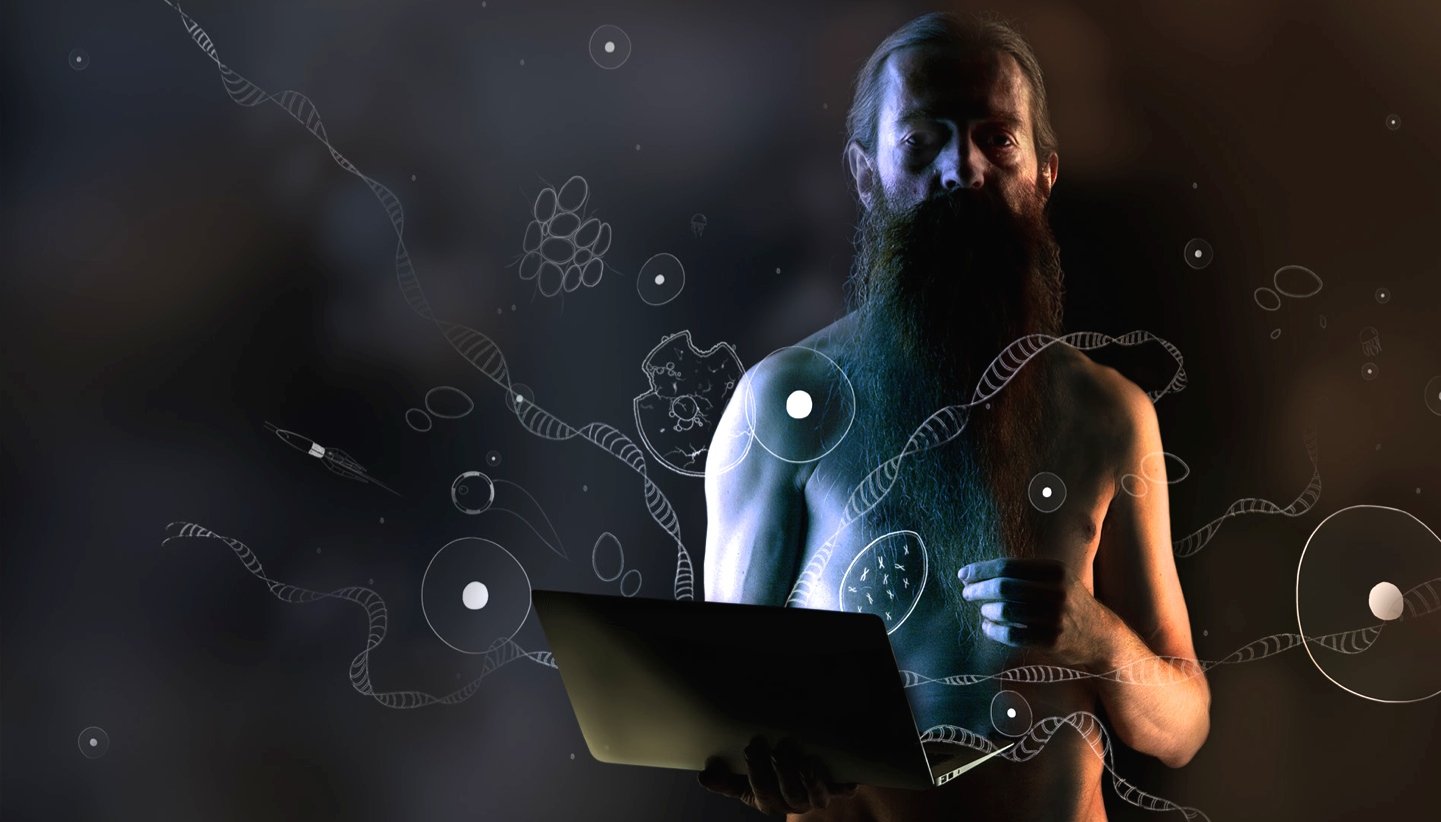 A shot from the upcoming documentary, "The Immortalists"
image: CPH:DOX press material

Can scientists use modern technology to achieve immortality and actually live forever? The University of Copenhagen, in collaboration with the CPH:DOX festival hosts a discussion panel Monday about the upcoming documentary 'The Immortalists'

The human lifespan has more than doubled since the 19th century, and with current scientific and medical advances, it could be extended beyond its current limit of around 120 years. This could bring the dream of radical human longevity to life.

CPH:DOX, in collaboration with the University of Copenhagen’s (UCPH) Center for Healthy Aging, will host a discussion panel alongside a screening of ‘The Immortalists,’ a documentary which explores the work of two scientists who may have found the key to immortality.

“One might say that the scientists in ‘The Immortalists’ take some of the logics of current ageing research and public health promotion to an extreme. But at the same time, their work and practices have a cultural resonance that touches on existential issues about life and death, and they provide frameworks with which, and against which, to understand our bodies and selves,” says Morten Bülow, a postdoc science studies scholar and ageing researcher at the Medical Museion to the University Post.

The discussion panel, which will include researchers in the ageing process Henning Kirk and Morten Bülow, futurologist and philosopher Søren Riis and priest Anne Mia Lykner, will critically engage with the film, exploring the themes and problematics of humanity’s desire to live forever.

“From my point of view interesting themes will be to discuss why there is a wish for immortality in the first place, and how this relates to both current ideas about health promotion, optimisation, human enhancement, and fear of failure, vulnerability and frailty; and to historical notions of what a valued subject is in Western societies,” says Morten Bülow.

What it means to be human

The study of immortality relates to the fundamentally existential question of what it means to be human in a world where science and society are so heavily integrated, and where scientific and technological possibilities appear to be endless.

Of specific interest to Morten Bülow are the potential consequences of this strive for immortality and attempt at bodily control.

“The take home message might be that the film and the topics are not just about weird scientists doing extreme things to reach a goal from a fairy tale, but rather that this strive is part of our Western cultural heritage that may need rethinking, and that it opens up for question what it means to be human – living and ageing, changing over time, and not always in control of the process,” he says.

The discussion and film screening will be held on 10 November at 19.00, at KoncertKirken Blågards Plads. Doors open at 18.30, and there’s an open bar offered.