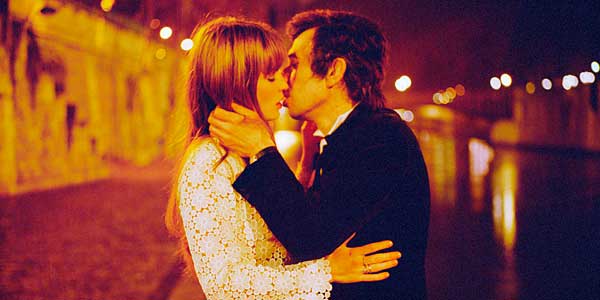 Festival set to return for a second edition, boasting an extensive and impressive program of film, film-related concerts and parties

Copenhagen will be hosting the second edition of Denmark’s biggest film festival, CPH PIX from the 15-25 April. Audiences and filmmakers alike are celebrating the funniest, most dramatic and most philosophical films of the past year.

An extensive, but manageable program

For the eager filmgoer overwhelmed by the selection of films this year, CPH PIX have grouped several films under separate headings.

For example, the aptly named Mexican Revolutionaries and Anxious Animation focus are on Mexican cinema and animated film respectively.

Party and meet the stars

This year’s festival will include many activities besides the usual film screenings, such as a live concert by Diamanda Galas, and several Serge Gainsbourgh segments, including a tribute concert featuring some of the very best Danish artists in jazz, pop, rock, reggae and electronica.

Fritz Lang’s Metropolis will finally be screened in its near-entirety, with original music composed and performed by Swedish electronica icon BJNilsen.

PIX is visited by directors, actors, producers and distributors and the website gives you a list of screenings where you can go to meet the stars!