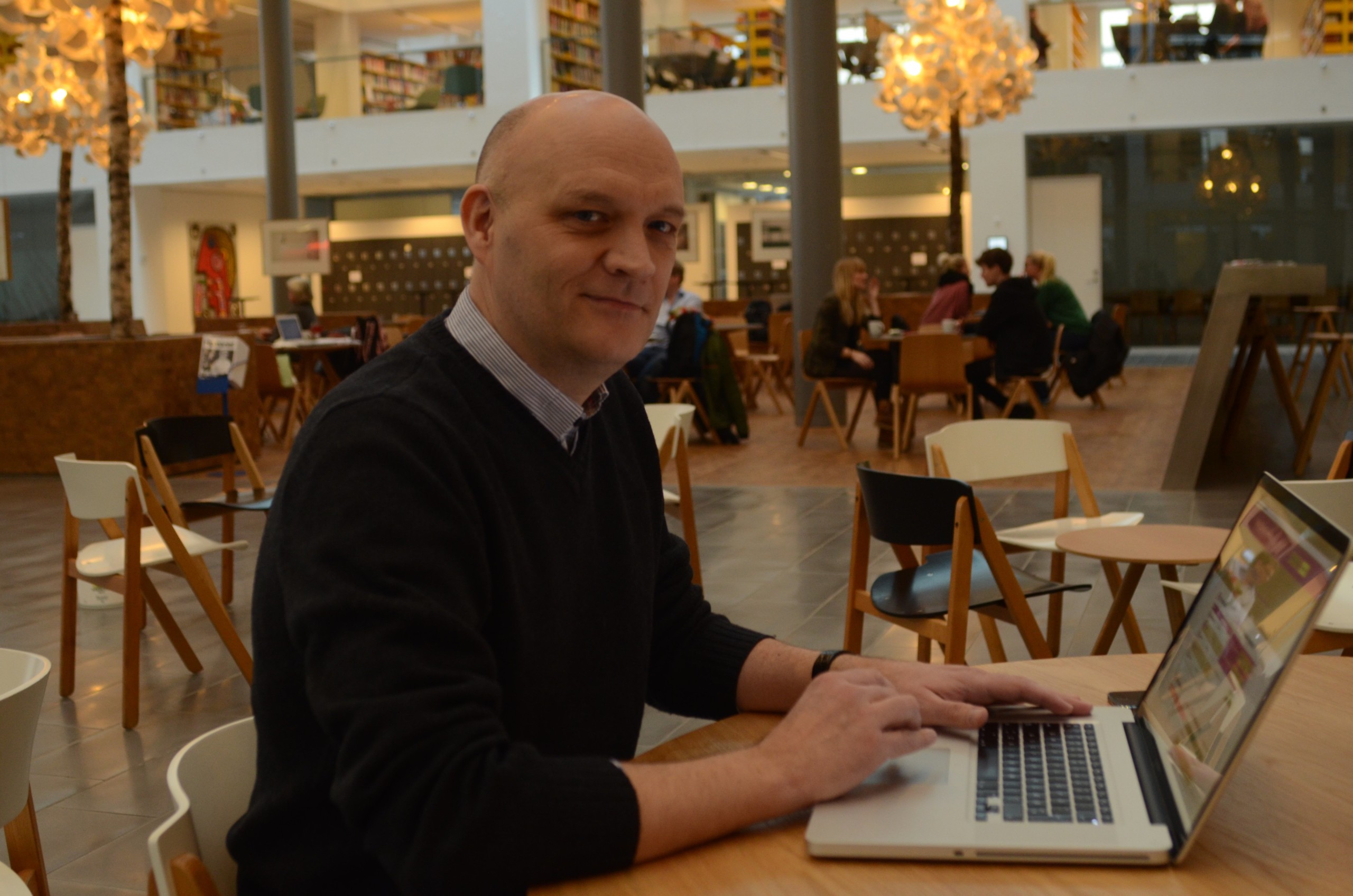 Learning languages for free online is now possible, thanks to a website launched by Copenhagen student

Want to master Danish or other languages for free, all within your local area? Danish student Peter Erkmann has created a new website connecting members who want to trade language skills, swapping their native tongue for practice in another language.

Peter Erkmann created the website “Meet2talk” as a part of his Master’s thesis in Cross-Cultural Communication at the University of Copenhagen. The website now has members across 32 different countries.

”Using the website could help students increase their fluency in a variety of languages, and that may well be of benefit to the students and their lectures at the University of Copenhagen.” says Erkmann.

Learning the local language can be tough

Erkmann was inspired to create the site after considering the difficulties encountered by international students learning Danish in Denmark, and the necessity for Danes to learn new languages.

”If your native language is a minority language, you have to master at least one major language, if you want to travel, to understand articles on the internet or to speak to fellow students,” he says.

”But even if English is your native language, and quite a few people understand English, it can be very difficult for internationals to create a social network without mastering the local language…in Denmark, we often switch to English when a foreigner tries to speak Danish,” Erkmann says.

Site will be free and secure

Although other language swapping programs exist, Erkmann says that his is different. ”I bring people together, face-to-face. Most other sites are working on-line, and you meet in the cloud – or you meet when you are on vacation.”

Users register and create a free profile, which lists their region, the languages they speak and the languages that they would like to learn. Other users can search specific language speakers in their area, and set up meetings.

The identity of members can be secured by a 3 euro credit card fee which grants them “confirmed member” status, and means they are more likely to be contacted. “But all the functions you find on the website are – and will continue to be – free” says Erkmann.

Danes, non-Danes, and over 50 languages

So far in Denmark, 70 Danes have registered as well as 54 non-Danes. Members are looking for language swaps in languages such as Chinese, English, French, Thai, Filipino, Greenlandic, Icelandic, Italian, Japanese, Norwegian, and many more.

The website is rapidly expanding, and has members offering and requesting over 50 different languages. It has even gained unexpected popularity in the Baltic countries.

“I was emailed by a student organisation in Kiev, asking if they could replace their own system with Meet2Talk.” says Erkmann. ”In the Baltic Countries students are tweeting about Meet2Talk and asking for Baltic languages, which they now have. I have even got a request for the Azerbaijan language.”