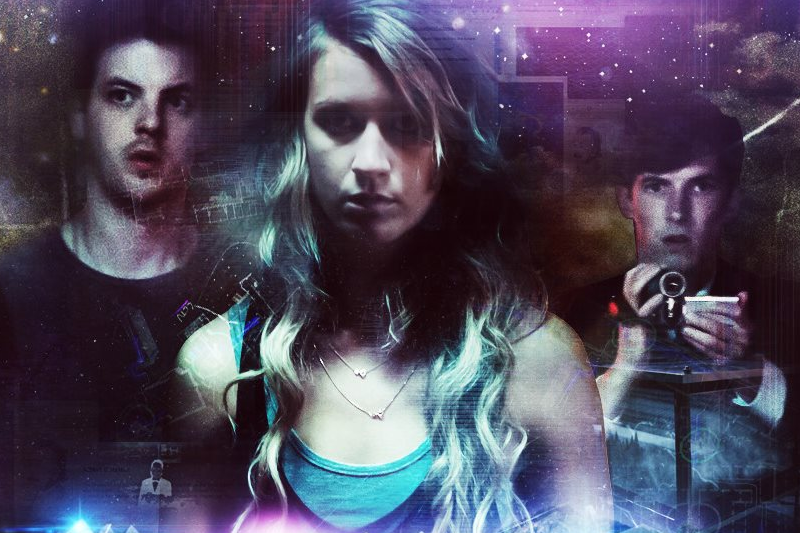 A new popular multimedia project, Cloud Chamber, is actually set in a fictional research center inspired by the physics department at the University of Copenhagen

by: Alberto Cereser and Martina Zamboni

Cloud Chamber is not a traditional movie. It is a combination of film clips, documents, video games and forums where users can join forces to solve the mystery. “It’s an investigation where the user enters a database filled with confidential files,” says director Fonnesbech. “It’s a story told on the terms of the internet.”

Mr. Fonnesbech is not new to this transmedia format, having made more than 35 similar projects since 1999, when he graduated from University of Copenhagen’s film and media.

Read our interview with the director of the film here.

The story follows the adventures of a young scientist, Kathleen, raised to succeed her father as the director of the prestigious Petersen Institute. Kathleen discovers fragments of a signal inside subatomic particles, which seem to come from another world. Does her father know about it? Why is he trying to hide the evidence?

Bohr had an assistant … Petersen

“Bohr’s principle was that science should be open, they told me. We have no secrets,” said the film director to the University Post. “But Bohr had an assistant called Petersen, hence our fictional name.”

This said, according to Fonnesbech, “we had a lot of help from the Danish astrophysics community, this would have never happened without them. Kristian Pedersen (former UCPH professor, now head of DTU Space), was one of the first people on board”.

Here is the trailer for Cloud Chamber:

Want to try your hand at the mystery? Click Here.