»When you've seen this film, nothing is ever going to be the same again« 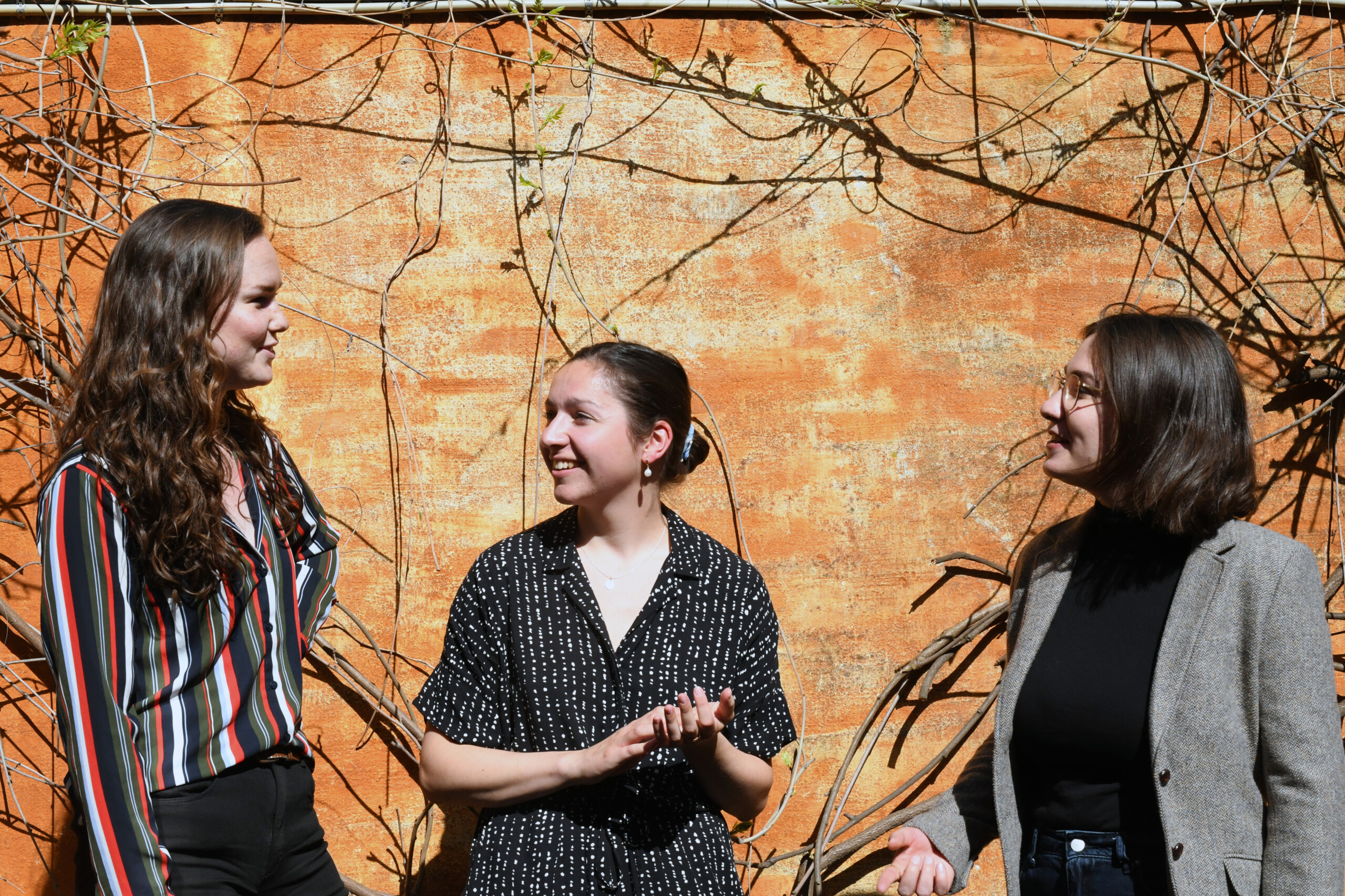 Manouk van de Klundert from the Netherlands, Cecilia Price from the UK, and Athina Chalkidou from Greece are helping to organise the Global Health Film Days 2021.
image: Sally Frydenlund/Uniavisen

Film festival — International students have planned the first Danish film festival on the theme of global health. They hope that the films will make you think twice — when you reach out for the bacon in the supermarket fridge, or when you are at the doctor.

Before the pandemic, you sometimes got the feeling that it was a long way from one end of the globe to the other. Now, we know, we are all connected. With each other and with nature.

This is the focal point of the film festival (yes, a real, physical festival!) Global Health Film Days, which takes place between 16 and 27 May. The film festival is jointly organised by the School of Global Health at the University of Copenhagen and students from the master’s programme in global health.

One of them is Cecilia Price from the UK.

»The pandemic has put the focus on global health, which is a good thing. But then we use this opportunity to say ‘hey, there are actually all these other problems that we should be looking at now that we’re at it’,« she says.

There are nine different documentary films on the line-up. The students have been responsible for the selection of the films and the organisation of panel debates after the screenings. They started out by watching over 100 films and then vote on which ones should be included in the programme.

There are nine different documentary films on the line-up.

It is the first day that the Global Health Film Days is to be held.

»We have made sure that there is a wide range of films, so they are not all about pandemics,« says Cecilia Price.

Dutch student Manouk van de Klundert was responsible for the film Break The Silence, which is about eighteen minority women’s challenges in the areas of sex, abuse and reproduction.

»When I was young, I got really sick, and it dawned on me how different your chances are of getting better, depending on where it is you get sick,« she says. This was her motivation for going to Denmark to study global health.

Cecilia Price, who worked in the British health sector before coming to Denmark, is responsible for the film Eating Animals from 2017. The film is based on a book with the same title by Jonathan Safran Foer and is about everything that is wrong with the world’s meat production. Quite a lot, as it happens.

»I eat meat myself every now and again, and I want to know where my meat comes from,« she says, and continues:

A good film stays in your head.

»The title is a bit misleading, because it sounds like it says that we should all be vegans. It doesn’t actually, but it points to a lot of problems in our meat production and proposes some solutions.«

One of the problems with the world’s meat production is that it contributes to the development of resistance to antibiotics in both humans and animals. This is what the documentary film Resistance is about. It is the Greek student Athina Chalkidou, who has just completed her master’s degree programme, who is responsible for the screening of this film.

»It’s so important, so I would like to have this film as a part of it,« she says.

Hesitate in front of the bacon

If bacteria become resistant because we over-consume antibiotics, then we will be unable to treat many diseases, according to Athina Chalkidou:

»This is really serious.«

She hopes that those who watch the film will have it in the back of their minds the next day they are in the doctor’s waiting room with a flu, or have to shop for dinner.

»I hope that people will stop using antibiotics improperly and that they will buy meat from animals that have not received antibiotics.«

Cecilia Price also hopes that Eating Animals will stick with people as they stand in front of the supermarket cold counter.

»A good film stays in your head. An even better film makes you question whether you are living in the right way. Eating Animals is a film like that. When you’ve seen this film, nothing is ever going to be the same again. You go down to the supermarket and look down into the cold counter with bacon and suddenly you feel that you can do without it.« 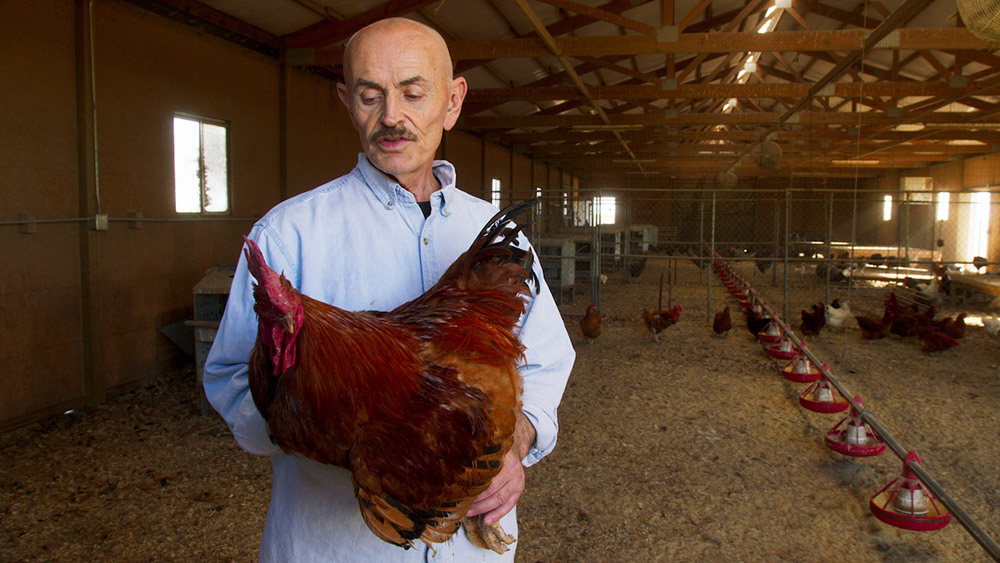