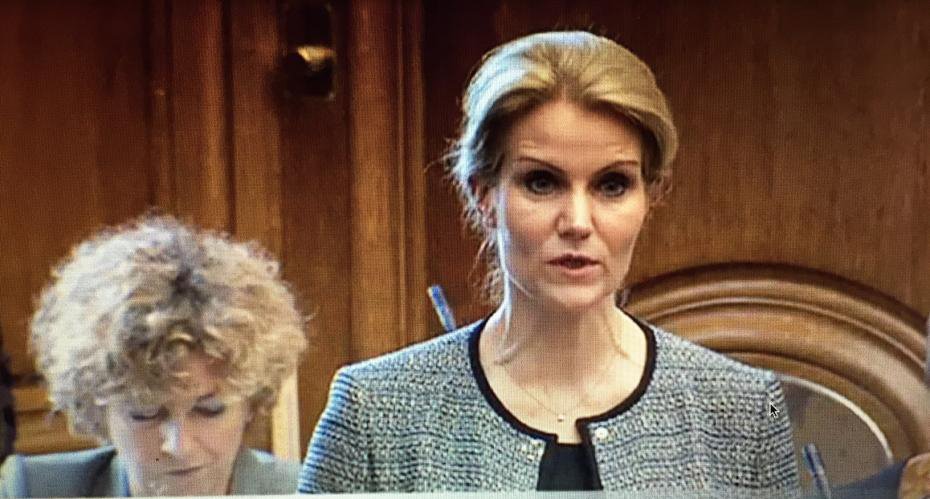 In a new deal between universities and the government, the controversial resizing model will be phased in more slowly, and with more involvement from universities

by: Christoffer Zieler and Lena Rutkowski

Implementation has also been postponed until 2018-2020, whereas the cuts were originally to be finalized by 2018.

Education Minister Sofie Carsten Nielsen reiterated that despite the compromise, the government has not reduced the number of cuts to graduate places. “The number of student places under the government’s new plan, stand firm,” she said.

Universities given some control

Under the resizing model, 2,400 graduate student places from programs with high graduate unemployment will be cut. This will primarily affect the humanities. 3,500 undergraduate places will also begin to be cut over the next four years, until 2018.

The Education Minister also said that universities will be granted “a little more freedom” to implement the education reforms, than under the original plan.

University lobby group Danske Universiteter is happy with the deal:

“We have focused the reform’s phase-in process as the biggest problem. I am happy that the resizing will start at the bachelor level, before the Master’s level is phased in from 2018-2020” says the chairman, who is also University of Copenhaegn rector, Ralf Hemmingsen.

Minister of Education Sofie Carsten Nielsen of the governing coalition Social Liberal Party was given a dressing down by other parties for her work on the so-called ‘dimensioning’ cutbacks after talks with university rectors Tuesday.

“If the minister had been ‘dimensioned’ according to her own work with universities, I am afraid she would be ‘dimensioned’ out of office”, says education spokesman for the Liberal Pary Esben Lunde Larsen.

Chairman of universities’ student union Jakob Ruggaard says that the compromise is a step in the right direction, but that the cuts will still have large consequences: