Danes eat their own words 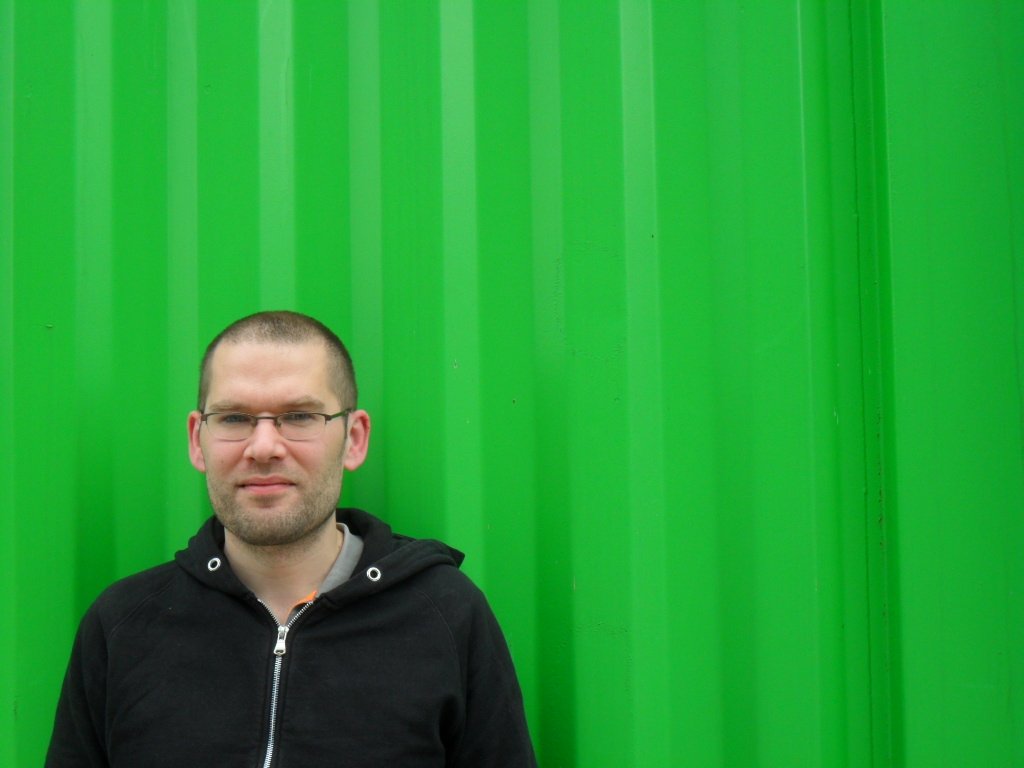 Ruben Schachtenhaufen is trying to find out the rules for reducing the endings of words in speech. Danes do it, alot
image: August Holst Thomsen

Danish is hard enough to learn, but even harder to understand. PhD student in phonetics at Copenhagen Business School, Ruben Schachtenhaufen explains why Danish sounds like gibberish

Perhaps you know the situation. You’re in the supermarket buying a bag of groceries and have used your best and most correct Danish for the transaction. But when the check-out assistant knowingly nods and turns around, all you hear is »Hun-åd kroner, tak!«.

What did she say? Oh, »hundrede«! But then you’ve probably learned to pronounce this much more distinctly. You would thereby have a technically correct pronunciation, but nothing like what the Danes actually speak. They are much more careless.

Fear not, there’s a meaning behind the sloppy speech. In fact, sloppy speech, in the right way that is, is actually for the most proficient language users.

»It is the phonetic reductions in speech that reveal just how familiar you are with the language,« says PhD student at Copenhagen Business School, Ruben Schachtenhaufen.

»Native speakers are used to emphasizing only that which is essential or novel in a conversation. This means reducing the pronunciation of everything which can meaningfully be left out. We do this by omitting less important sounds, contracting words, cutting their endings and so on,« he explains

In other words, by being careless you’re actually showing that you’re familiar with it.

Schachtenhaufen is currently trying to pin down the rules for reduction – rules that have not yet been defined.

Later on, this will hopefully result in an actual system and create a basis for new and innovative ways of teaching Danish to foreigners.

Grammar is one thing, speaking another

Until then, what should you bear in mind as an international student or researcher struggling with the Danish?

It will come as a relief to know that you don’t have to pronounce each word distinctly to speak like a Dane.

Also, if you attend Danish grammar classes, remember that although grammar is essential for knowing how sentences work, it is rarely reflected in actual, spoken Danish.

Most importantly though, you don’t have to be a native to know how Danish works. Even you can speak like a Dane.

»I believe it is possible for foreigners to learn to speak Danish in a natural way,« says Schachtenhaufen, »it is all a question of being aware of the reductions when they happen and learning when and how to foreshorten your own words.«

Danish is far from the only language with a tendency to phonetic reduction. It is present in all known spoken languages, even English. And sometimes bad pronunciation can just be in the mind of the beholder, or listener.

So when your Danish flight attendant announces in English over the speaker that your plane has been delayed »because of the fock,« she is probably not talking about the sexual goings on in the cockpit, but about the weather.

And who can blame her? It’s a foggy affair!