Danes ‘inherit’ their level of education just like in the US 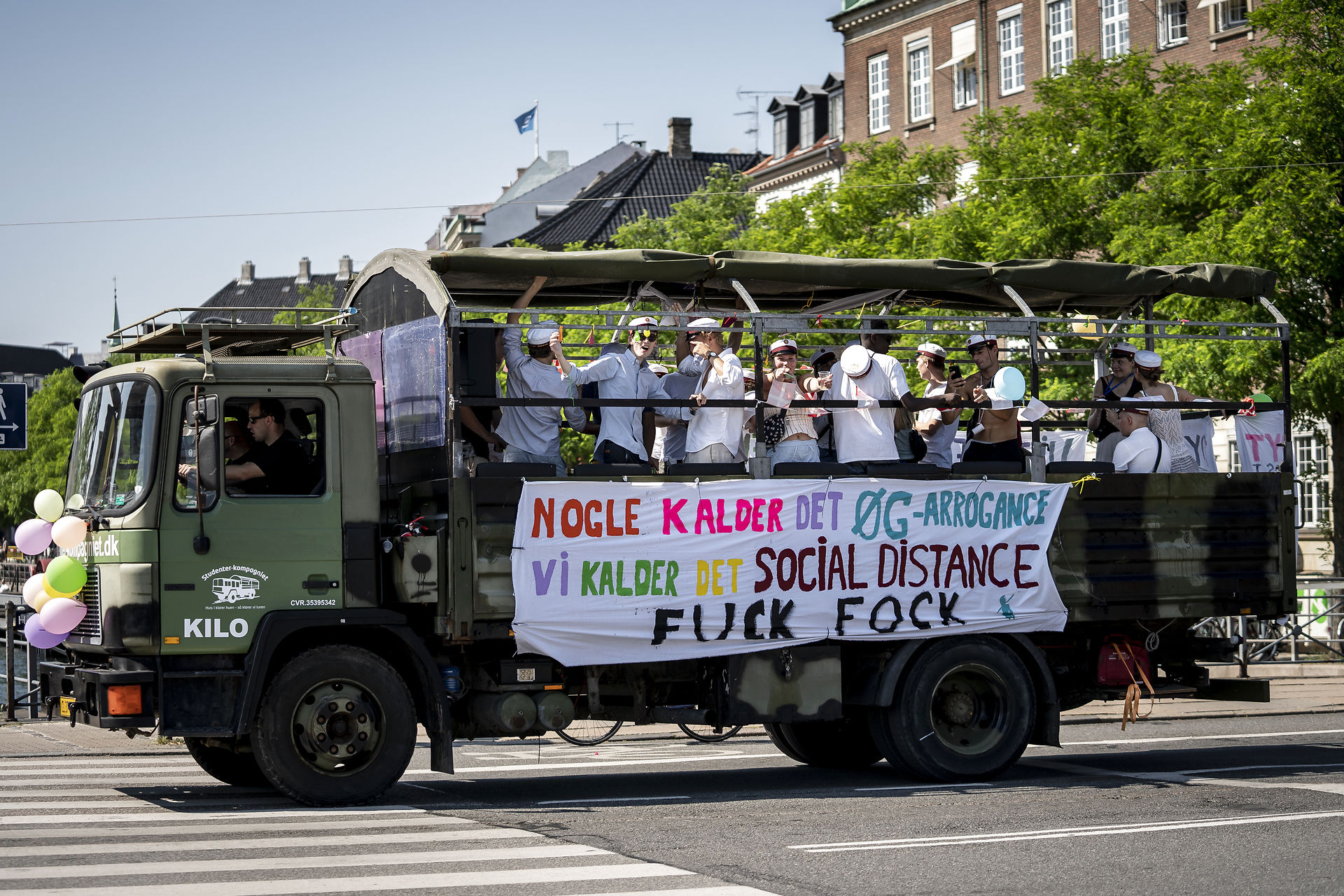 EDUCATION — Young people in Denmark get a life that resembles their parents. According to a new study, there is low social mobility in education in spite of generous student grants and a welfare state. What can be done?

Education is free for everyone in Denmark. Danes get a generous student grant, the envied SU. Denmark is one of the countries in the world where you have the best chance of getting exactly the degree you want to, no matter what your social background. This is the narrative of the Danish educational system, and social inheritance, or the privilege of background, is supposed to be low. But this narrative may have to be rewritten.

In a new study, Kristian Bernt Karlson from the Department of Sociology at the University of Copenhagen (UCPH) and Rasmus Landersø from the Rockwool Foundation’s research unit have mapped out how social inheritance in education has changed for year cohorts born between 1911 and 1987.

The conclusions are clear, but may at the same time be surprising: Social inheritance in education was at a very high level for Danes born up to the interwar period, then significantly lower for Danes born in the 1960s. Since then the degree of social inheritance in education has risen significantly. For Danes born in 1987 (the youngest year cohort followed all the way to the end of their studies), the social heritage of education attainment is at the same level as in the US. Actually slightly higher.

»Our study shows that the narrative of Denmark as a country with the lowest social inheritance is right. But this only applies to some particular year cohorts or generations. Namely the generation you could call the first large ‘welfare generation’. But this has flipped for those who were born in the 70s and 80s, who are those who have grown up in the most comprehensive welfare state,« says Kristian Karlson.

It is, in fact, the long university degree programmes that explain why Danish social inequality has increased by 50 per cent in 20 years.

It might not be the admissions system that makes for a big difference, unless you do something radical, like introduce quotas

Kristian Bernt Karlson, Associate Professor at the Department of Sociology

The significant reduction in the social inheritance in education for cohorts born in the 1940s-60s period was due to the expansion of the primary and lower secondary schooling system. The subsequent increase in social heritage is due to changes in the top of the educational system:

as the overall level of education is increasing. Only up to 15 per cent of Danes born in the middle of the 20th century had taken a higher education programme. But 40 per cent of those who were born in the late 1980s took one. As it is primarily children from the more advantaged households who complete a higher education programme, the general elevation of the educational level at the top of the system has also, as a side effect, led to a dramatic increase in social inheritance over the past 20 years.

The new study says nothing about why it is primarily children from advantaged households who take a higher education, thereby increasing the overall inheritance of attainment. Kristian Karlson has been a member of a Danish government expert committee on the SU study grant and has advised the Ministry of Higher Education and Science on an evaluation of the admissions system. He cautiously offers a few ideas on what Danish universities can do to combat the decline in social mobility.

»The crux is in the whole admissions system for higher education. There are some interesting discussions about [the Danish selection criteria, ed.] quota 1 and quota 2. In reality, it looks like the [grade point average, ed.] quota 1 admissions generate more diversity than the [allocated by universities, ed.] quota 2 admissions.

And this should get Danish universities thinking in a new way, according to Kristian Karlson:

»You could just go in and do quotas based on social backgrounds, a bit like the discussion of recruiting board members based on, say, gender.«

He does not know whether this is politically possible or morally desirable. Social quotas raise a discussion of whether it is fair that an upper secondary school student who has performed well in school should be prevented from getting a place on a degree programme, because the place is reserved for someone else with less merit.

But if universities are to help counter this trend, then this is worth considering. Because as Kristian Karlson says:

»One of the conclusions from the Ministry of Higher Education and Science’s report on the admissions system was that the selection in terms of who applies to which degree programmes, takes place a long time before the students actually apply. It might not therefore be the admissions system that makes for a big difference, unless you do something radical, like introduce quotas.«