Danes sick of asses at beaches 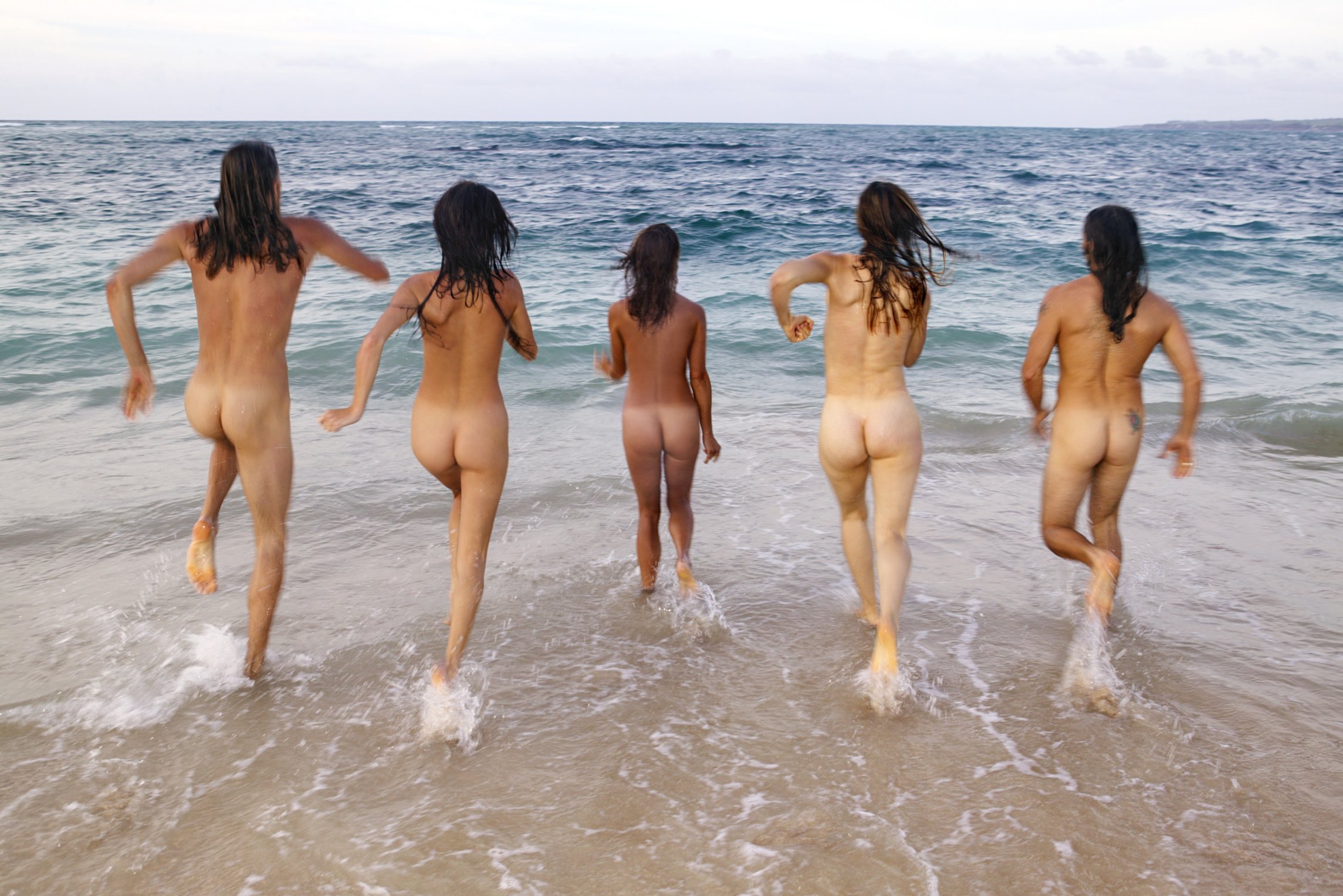 There are no laws in Denmark protecting you from this sight when you go to the beach.
image: Photos.com

Denmark is known for its public nudity. But more than half of Danes are against naked people on the beaches

It was the first country to legalise pornography, and there are no legal standards for how, or whether, you should go nude on the beach. But the liberal-minded, body-tolerant Denmark is going puritan.

Most Danes are uncomfortable with naked people on the beach, according to a poll in the Danish newspaper 24timer.

Kim Bindesbøll Andersen is vice-chairman of the organisation ‘Danske naturister Nord’. Naturists are people who practise, advocate and defend social nudity in private and in public… all the time.

He has his own theory about why Danes object to clothes-free beach-goers – they focus too much on sexuality:

»Nakedness is almost exclusively linked to sexuality in media and commercials. That may cause people to object to being overfed with even more sexual hints than they already do.« says Kim Bindesbøll Andersen to the newspaper 24timer.