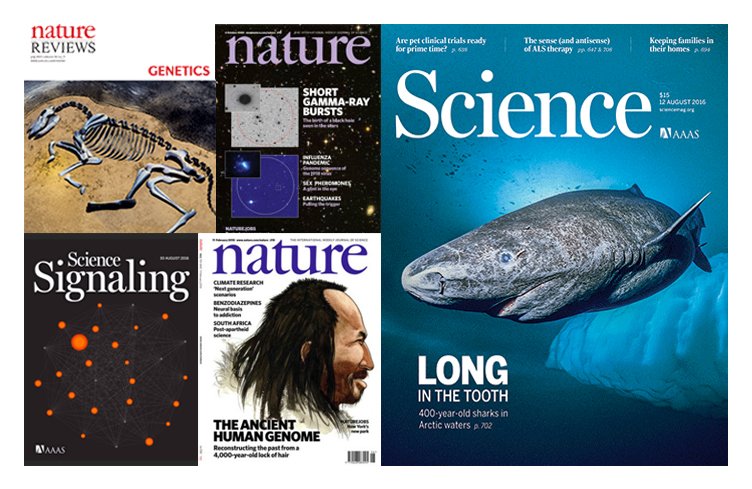 Scientific articles cited by many other scientists are seen as being important for their field and for society. But scientists may cite to correct, and even to disclaim, the work of others. And citation counts subtly change the 'competition of science,' says a professor in the history of science.

»These lists are fascinating. But they are also interesting in terms of seeing what it is that characterises a paper with a lot of citations,« says Claus Emmeche, who is an associate professor at the Research Group on History and Philosophy of Science  at the Faculty of Science. He adds that the lists »help answer the question: ‘Why do scientists cite papers?’«

Cite for many different reasons

When scientists apply for funding — and when government agencies and foundations assess scientists —  it can be with reference to the number and quality of their citations, sometimes expressed as their ‘h-index’. But not all of the reasons for citing another paper have to do with the article’s originality in a field, according to Claus Emmeche.

The pioneer in counting citations as a method, Eugene Garfield, mentioned a few of them in his own (see fact box lower right) seminal paper.

The University Post’s list extracted and analysed the top 10 list of articles with high citation numbers from the Scopus database. It shows the most cited articles, all-time, and throughout recent history, by scientists who at the time of publishing were associated with a Danish university.

The list renders a surprising overview of the research coming out of Denmark that was — and is — hot among the international scientific community.

Why do scientists, really, cite other scientists?

Eugene Garfield, a pioneer in citation indices, listed 15 reasons why scientists cite other scientists. Not all of them are simply giving credit to original work. When scientists cite they may also be:

All of the articles have had a large scientific impact. But they also reveal something about how scientists cite.

Top of the list, for example, is a paper co-authored by British geologist David Harper, ‘Past: Paleontological statistics software package for education and data analysis’. He was working at the University of Copenhagen 20 years ago when this paper was released.

Highly quoted papers have brief titles, use common words in the title, have six authors or more, are relatively long papers, and have six figures and two tables as a minimum

David Harper, now retired and an emeritus professor in the UK, was a pioneer in introducing numerical and statistical methods into the field of geology. He freely admits in this interview with the University Post that the high number of citations has a lot to do with the fact that users of his free software package were asked to cite his paper when they used the software in their own research.

Further down the list is the 2012 scientific paper announcing the discovery of the Higgs Boson particle at the CERN facility.  It had 2,932 — yes that is right, two-thousand-nine-hundred-and-thirty-two — co-authors, some of them associated with Danish universities. It was a huge scientific achievement, and the paper announcing the discovery is no doubt on the top 10 list for good reason. But citation practices in the natural sciences play a part in it being at the top also.

Another question is what it is that characterizes highly cited papers.

Mohammed Elgendi, a postdoc at the University of British Columbia in Canada, recently found, according to Claus Emmeche, that »highly quoted papers have brief titles, use common words in the title, have six authors or more, are relatively long papers, and have six figures and two tables as a minimum.« (see fact box top right).

This last point has to do with the fact that the figures and tables somehow correlate with the paper showing new work being done in the field.

Highly cited papers tend to be ones that report discoveries, according to Claus Emmeche. But they are also ones that ‘map’ a field, or ones that do metaanalysis — examining a number of other studies on the same subject.

These papers will be widely read. And widely cited.

If you want to top the citation rankings as a scientist you have to do papers with many co-authors.

This is one of the reasons why humanities scholars hardly ever fare well in citation databases. Humanities and non-empirical social scientists have fewer authors, write more often books compared to articles, and have a different culture of citation. 82 per cent of humanities articles, for example, are never cited. The numbers are 27 per cent for the natural sciences and 32 per cent for the social sciences.

In the natural or empirical sciences, having multiple authors on a paper has become more common in recent history. This is not just because scientists are trying to game the citation system, according to Claus Emmeche.

Take an article that is well cited, and which has multiple authors like, for example, ‘STRING v10: Protein-protein interaction networks, integrated over the tree of life’. This article is just outside the all time top 10 list for Denmark, but on the top 10 for the University of Copenhagen.

The citation indices are not only measuring the field, they are … changing the game.

»New findings nowadays need to integrate different tools and competences and this can be seen in the titles. ‘The protein-protein’ article is not only chemistry but also network science, and each of these scientific communities will gain from the work, and scientists from each of the fields will cite the article,« Claus Emmeche says.

The Higgs Boson paper with the thousands of authors is another example of multiple authorship, in this case to an extreme degree.

Changes the focus of science

There may be a correlation between a paper’s ‘impact’ on a scientific field and its high numbers of citations. But of course there are other ways to measure impact, and a paper may have been important even though it does not score high on the citation rankings.

And the measuring, indexing and ranking —like what the University Post is doing with this article — subtly changes how science is practiced, according to Claus Emmeche.

»It becomes problematic when you install these indices to evaluate science. When scientists ask for funding, they are checked for their ‘h-index’ and their citation numbers. Scientists in turn then attempt to manipulate their publishing practices to boost their own h-index scores. So the citation indices are not only measuring the field, they are ever so slightly changing the game. It changes the focus of science. It becomes a part of the competition game for scientists.« 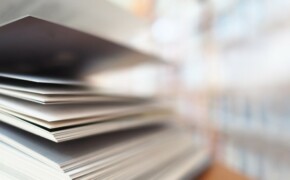 The top 10 most cited scientific articles from Denmark 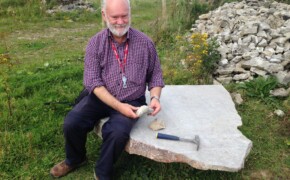