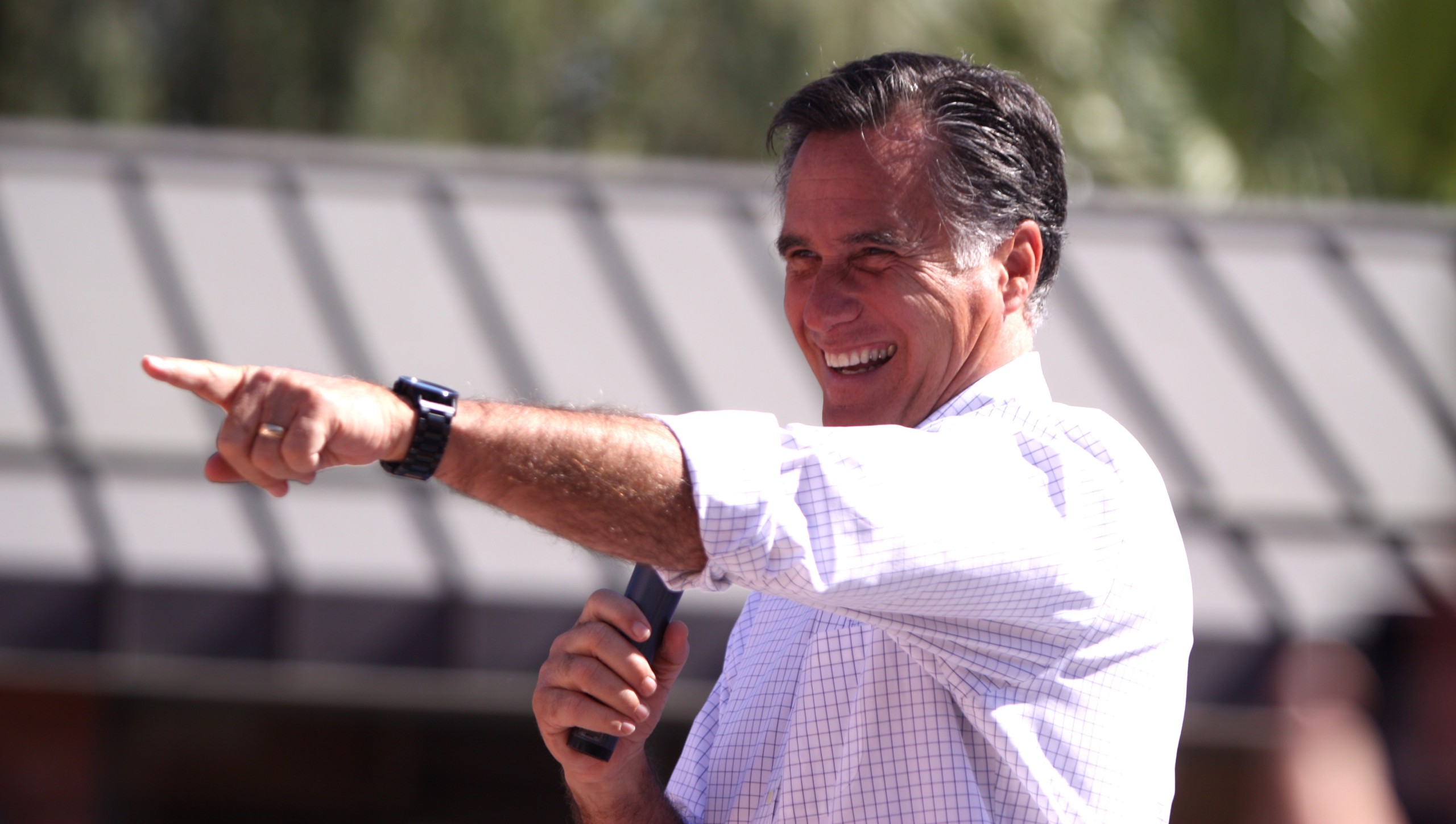 No Danish parties support US republican candidate Mitt Romney. And if Danes were to vote, 84 per cent would support Obama

Just hours before the polls open in the USA, a new survey shows that none of the right-leaning parties in the Danish parliament openly support Republican nominee Mitt Romney. This is according to Seven59.dk and Politiken.dk.

Liberal leader Lars Løkke Rasmussen has already declared his support for President Obama and the party’s foreign affairs spokesman, and former integration minister, Søren Pind, an USA ‘aficionado’, said last night that although Barack Obama has been an »inconceivably bad« president, he wasn’t sure that Romney is a viable alternative.

The Conservatives, recognised as the Republicans’ ‘sister party’ in this country, have also declined to openly support Mr Romney.

Foreign affairs spokesman Per Stig Møller said the Republicans are poor on issues that the Conservatives support.

»We’re probably more in line with the Democrats on the environment and climate policy,« he says.

The Danish People’s Party (DF) have chosen to remain ‘indifferent’. The party’s foreign affairs spokesman Søren Espersen said that »my most important question as a Danish politician is: Does whoever sits in the White House have any significance for Denmark and NATO? And the answer is no, so I don’t care who wins.«

84 pct of Danes for Obama

The political right’s lack of enthusiasm for Mitt Romney is mirrored by the Danish electorate. In a Megafon poll, 84 per cent of Danes said they would vote for President Obama if they could and just 4 per cent would back Mr Romney.

University Post readers are overwhelmingly in favour of Obama: A snap poll, still open, on the front page of UniversityPost.dk, has Obama ahead at time of writing by an overwhelming 92 per cent to Romney’s 8 per cent.